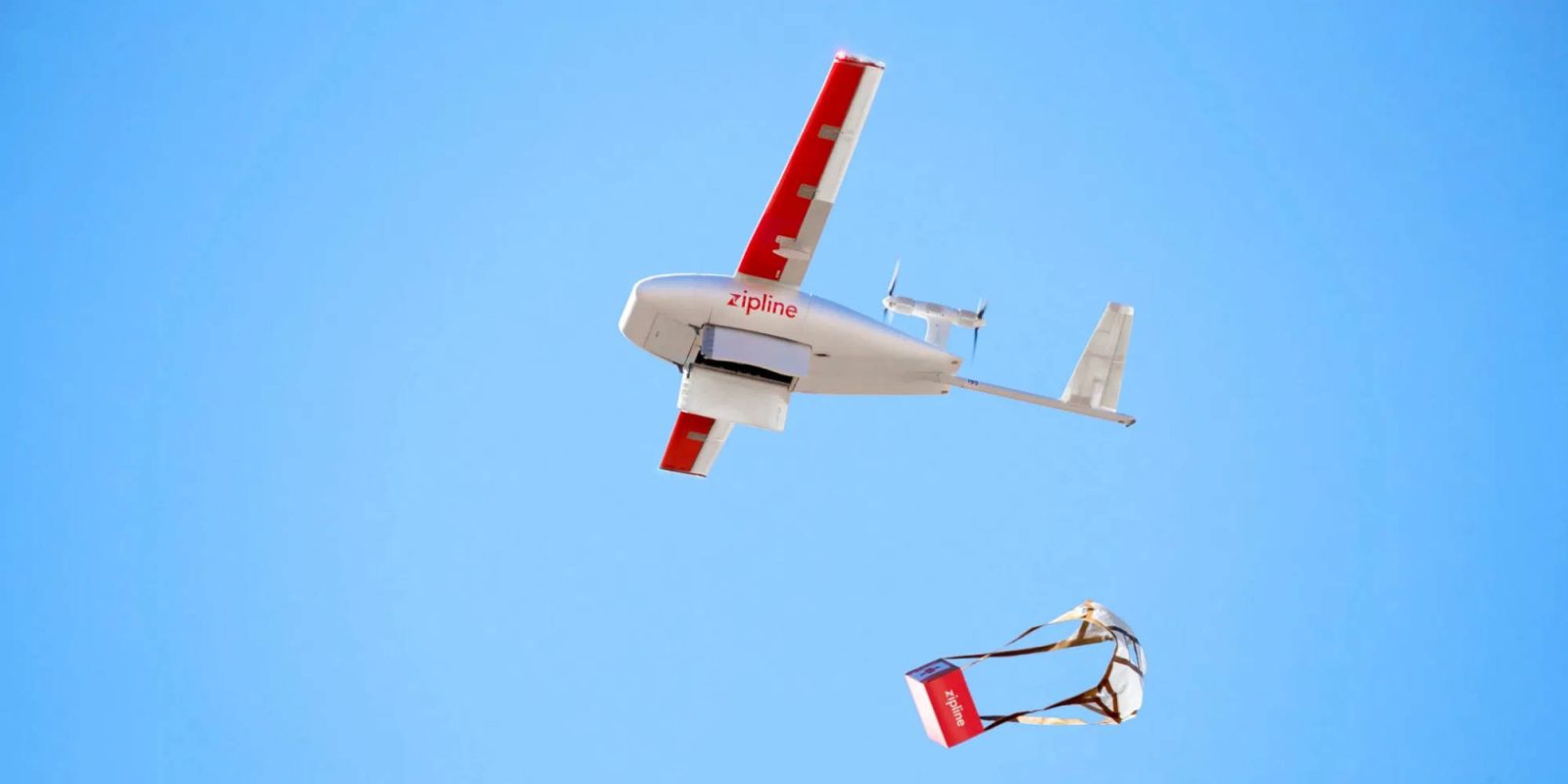 South Africa has just announced the launch of its own drone council to accelerate the country’s drone industry. The council has been created by the Department of Communications and Digital Technologies (DCDT).

The drone council was launched via webinar on July 15 with various prominent and new companies part of the big announcement. The council has been created to facilitate the growth of the drone industry within South Africa by bringing companies together, sharing funding with companies, training drone pilots, and producing regulations that ensure a safe framework for drone use.

The companies in the webinar were Zipline, Swoop Aero, Wingcopter, Astral Aero, and the South African Civil Aviation Authority (SACAA). The council was originally supposed to launch back in May but has been delayed due to COVID-19.

Irvin Phenyane, chairperson of the Drone Council South Africa, had the following to say on the creation of the council and why it’s needed:

Our sluggish response to global drone technology trends has put us on a backfoot and has exposed South Africa’s lost opportunities. South Africa was the first country in Africa to approve drone (RPAS) regulations, but subsequent international investment has gone elsewhere in Africa. South Africa is now playing catchup. However, after 16 months of consultation, there is now industry consensus that all stakeholders must be rallied under one national strategy. New drone technology skills for graduates, current aviators and unemployed youth are being considered. Many developing countries are now using drone technology in many industries like town planning, project monitoring, rail services, road maintenance, crop spraying, delivery of goods and the security industry. The accelerated growth of the drone industry is paramount to the economic growth of our country.