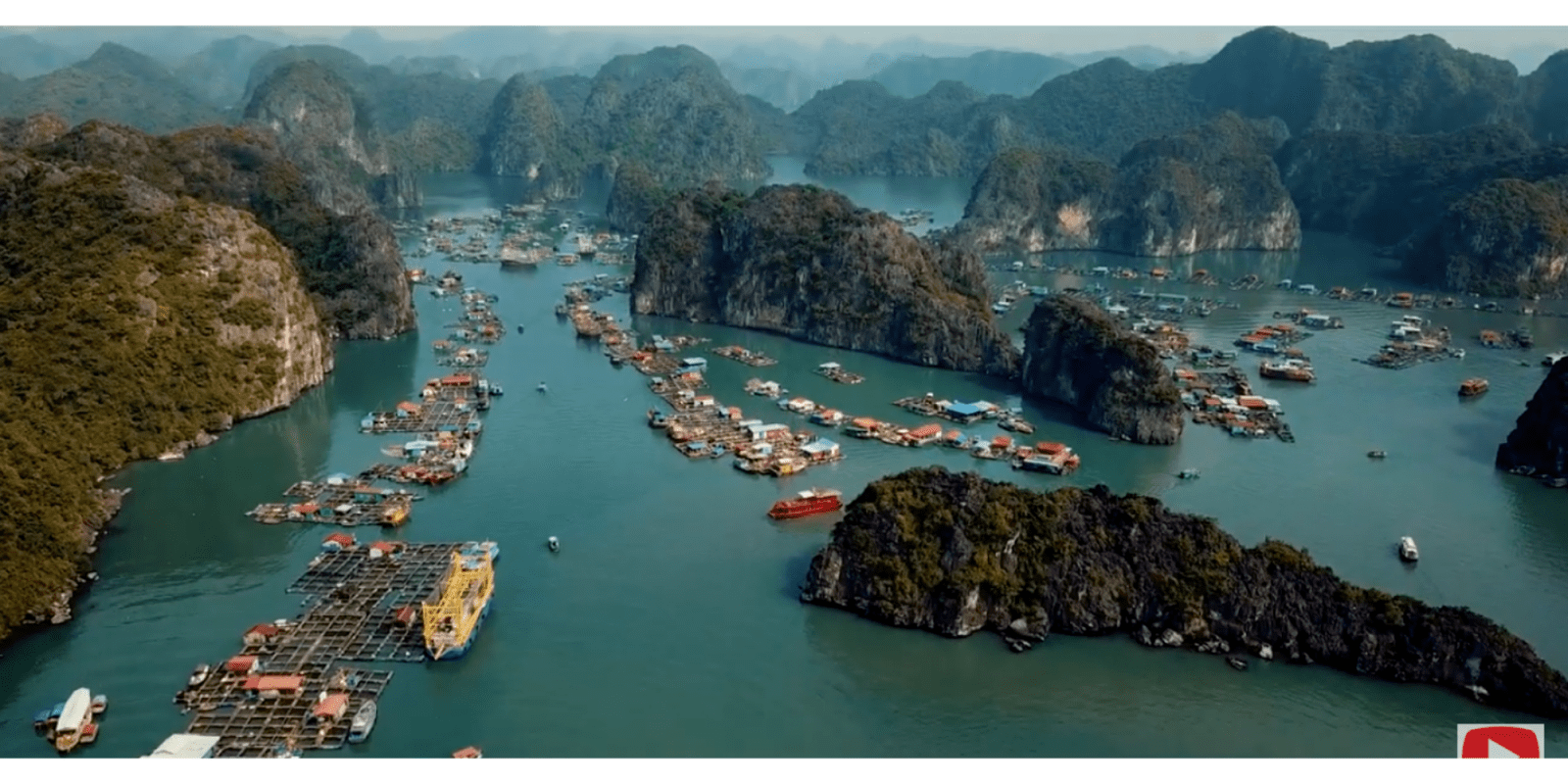 The other day, we posted a video we quite liked from Thailand. It included some great drone and photography shots, so we thought we’d track down the person responsible. Turns out that quest led us to Australia, where — after negotiating the crazy time difference from Toronto — we got a chance to speak with Max Harach. And Max had some great things to say, including some tips for drone videographers!

It was the look of Max Harach’s work that caught our attention. The framing was great, the exposure perfect – and the videos edited with a great sense of pacing, transitions, and music. So we figured: Who is this person? How did he develop these chops? Might he have some tips that could benefit others? We figured the answers to all of these questions would be a “Yes” — and connected with Max for an online chat. We’re glad we did, and we think you’ll be pleased as well.

Turns out that Max is, as suspected, a visuals pro. He works in the television industry and has been on contract as a video editor for Australia’s Special Broadcasting Service, or SBS. It’s a diverse, multicultural network that dedicates itself to inclusion, equality, and cohesiveness.

SBS is a modern, multiplatform media organization with a free-to-air TV portfolio spanning five distinctive channels in SBS, NITV, SBS VICELAND, SBS Food, and SBS World Movies; an extensive radio network providing 68 communities with services in their own language; and an innovative digital offering, including SBS On Demand, available to audiences anytime and anywhere.

Max’s primary job is as an editor, pulling together raw shoots into programs. He’s worked on documentaries, including a lot of work related to Australia’s Aboriginal population. It’s a position that has given him a window into other cultures — something that comes in handy during his frequent travelling.

Anyway, Max simply decided one day that he wanted to explore more of the visual side of things. So he went out and bought himself a Sony a7S (he now has as a7 III).

I kind of got sick of being the guy that puts it together. A few years ago I just bought a camera and thought: ‘I can do this.’ I was always into photography but never got around to cameras for filming. But I have a passion for camera work, and I love traveling. So I try to put both passions together.

First a camera, then a drone

As Max progressed with a camera, he knew he wanted to take that extra step and capture some visuals from the air. And so, about two years ago, he purchased a Mavic Pro. It soon became his constant companion on trips like this one, to Vietnam:

We asked Max if he could pull together some tips for those who shoot video with their drones. He was kind enough to oblige:

We couldn’t agree more with those tips — especially the first two. As it turns out, some of Max’s regular contract work is on hold at the moment due to COVID-19. That’s given Max the impetus to start doing more of his own commercial work. If you’re in Australia and need some work done in the Sydney area, check out Max’s Facebook page and get in touch!

What about you? Which of Max’s tips do you like best, and why? What tips might you offer to someone wanting to improve their aerial videography skills? Let us know in the comments below.