Historic buildings in Brasília to get controversial anti-drone tech 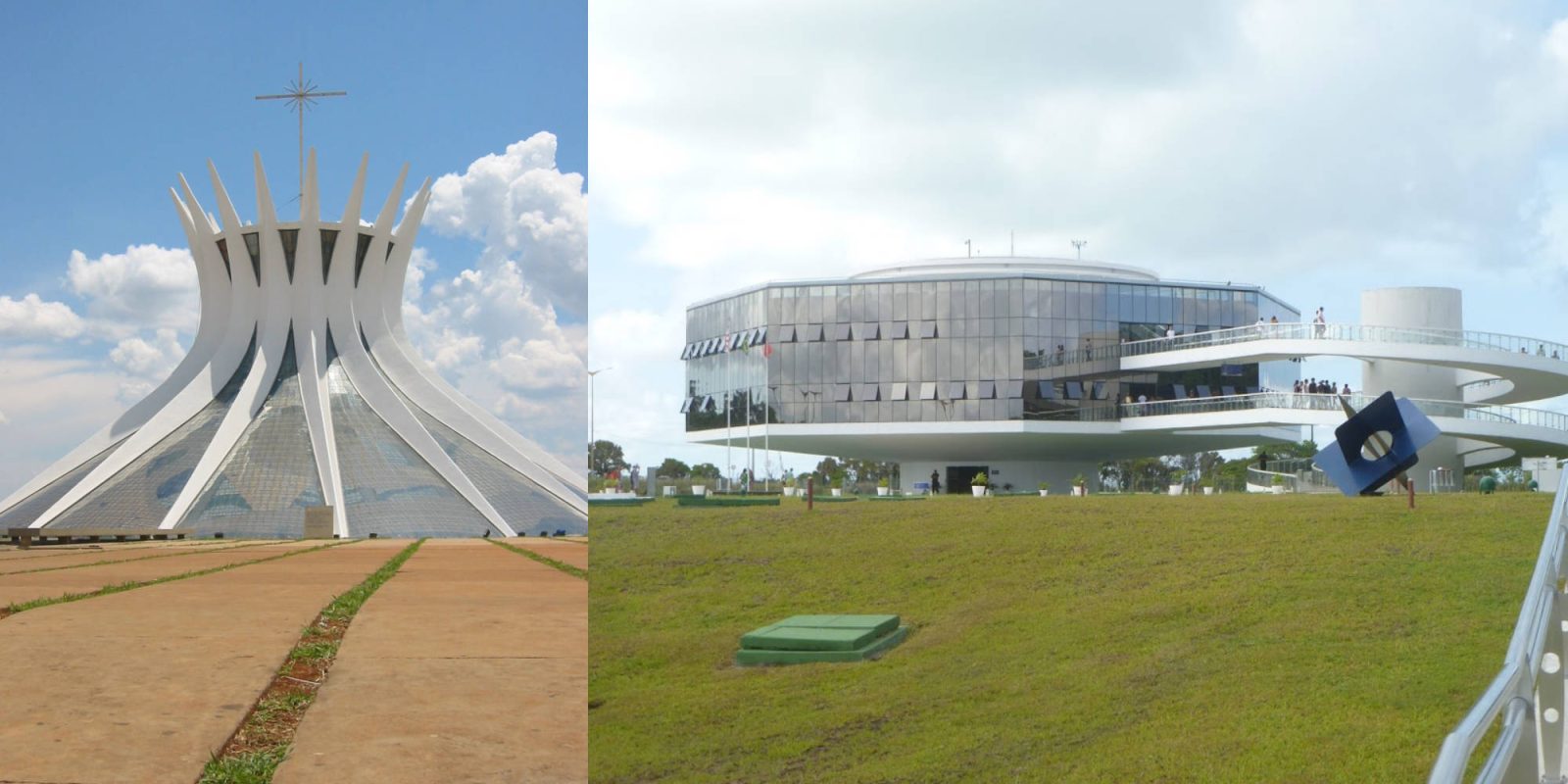 Brazil’s National Historical and Artistic Heritage Institute (Iphan) has not accepted plans to install anti-drone tech on famous architect Oscar Niemeyer’s buildings throughout Brazil‘s capital city, Brasília. On the other hand, the Brazilian Institutional Security Office (GSI) has said they will go ahead with the installation of 1.5-meter antenna on the buildings.

The Brazilian government is pressuring Iphan, who received the proposal in June, to give it the go-ahead. The government has already contracted a company to install the anti-drone antennas with the hope that they will protect the following areas, Planalto, Alvorada, and Jaburu, from rogue drones.

Secretary of Security General Luiz Fernando Estorilho Baganha shared that the antennas are necessary due to the increased drone usage and possible malicious uses they can be used for:

One must consider the urgency that the matter requires, in addition to the presidential security subject being an act provided for by law, the use of drones is no longer just for leisure and as a work tool, but is now used in acts of threat and hostile actions, bringing risks and being increasingly applied for different shady purposes. The appearance of drones is becoming commonplace and demonstrating a vulnerability to the security activity of the highest authorities in the executive branch.

On the other side there is continued pushback on the installation of the antennas due to the altered visual appearance it would have on the buildings. These buildings are historic heritage sites that are internationally recognized for their modern architecture. Iphan stipulated the following rules if the antenna were to go up on the buildings:

If they are elements integrated into the architecture of the palaces, the new equipment cannot be visible from the point of view of the observer, so as not to impair the reading of the volumetry of the palaces.