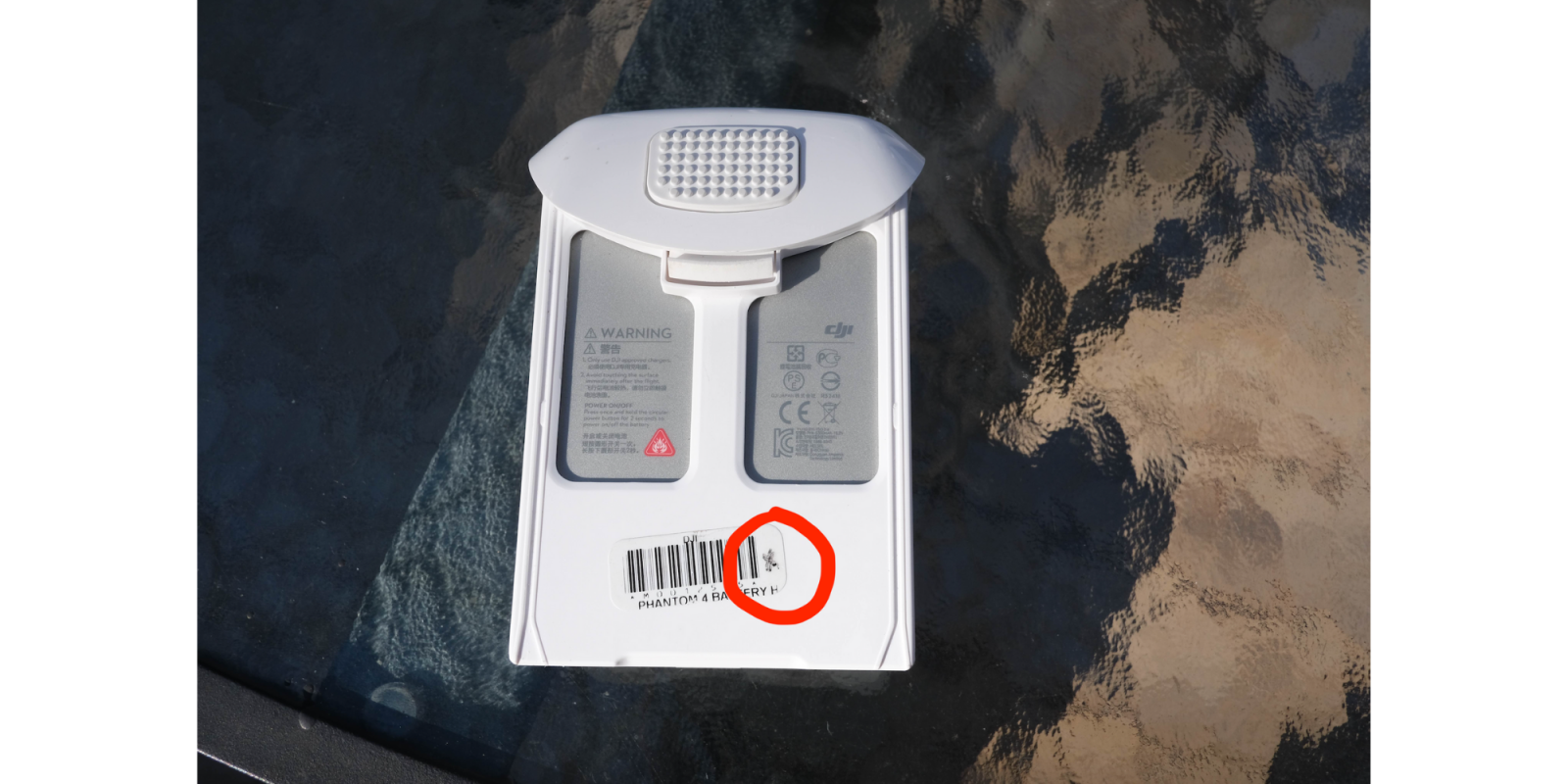 Battery semi-charged? Check. Propellers attached? Check. Then let’s power up and fly! Well, not so fast. Today we’ll make the case — and from personal experience — that it pays to give your gear a routine but deliberate inspection before each and every flight.

Pilots of manned aircraft — whether it’s a Cessna or a Boeing 787 Dreamliner — go through detailed, specific checklists before every single flight. The checklists vary between aircraft, but there are some common themes: A walk around the aircraft with a thorough visual inspection, looking for any signs of damage, wear or tear, loose connectors, etc. There’s also a fuel check: Does this aircraft have enough fuel on board for the planned flight, along with some pad? How much is the weight of fuel, cargo, and passengers combined? Does it exceed our maximum takeoff weight? What about the weather? Might this flight run into poor conditions between now and the destination?

Those, of course, are just the very basics. But some of those checklist items have, as they say, been “Written in Blood.” That means the protocol for that particular check was likely a recommendation resulting from a preventable accident. When it comes to manned aviation, there are very specific reasons why each and every checklist item is there.

For some drone pilots, particularly occasional recreational flyers, the pre-flight check is minimal: Battery charged and props on. Commercial pilots and service providers all tend to have training and licensing like the FAA’s Part 107. For those who took a bona fide training course, the practice of a pre-flight checklist would have or should have been burned in.

Plus, things can happen. And that’s where a little lesson we were recently exposed to comes to mind.

Literally a few days ago, I went to charge the batteries on my trusty but dusty Mavic Pro. It had been sitting in its case for a bit, but an opportunity had come up to go flying with a friend. Plus, I wanted to finally get a loaner Mavic Air 2 up for some extended time.

I hadn’t flown the Mavic Pro in quite some time – certainly not since pre-pandemic. And it had been many, many months since I’d charged all three of its batteries. And so, one after the other, they were attached to the charger. I plunked one of the charged batteries back in the body. The drone was sitting in my back sunroom at the time, with early morning light spilling at an angle across the top of the Mavic Pro. It was the kind of light that really highlights shadows.

It was slight, but something looked off. “What’s that?” I thought. I looked closer. I realized I was looking at a small jagged line of a shadow, tracing irregularly across the top of the fully charged battery in the machine. You’d never see it if you just glanced at it. But now, upon closer inspection, a fault was revealing itself: A tiny but significant crack in the casing. And, based on the fact that part of the casing seemed to be lifting, it was a possible bulge from a battery problem. WTH?

I looked again. There it was, plain as day.

The crack was very thin. But it was also very much there:

I’m not holding myself out as a battery expert. But I do know this: Don’t mess around with LiPos. When in doubt, dispose of it safely. It’s not worth flying – let alone charging inside your home – a battery that might have an issue. And so — sigh — I will be safely disposing of this one. But it reminded me of an incident that had occurred with my Phantom 4 Professional.

In the case of the Phantom, I had loaned it to a good friend – who is both an excellent drone pilot and a tech geek. He owns a property in Florida. He had asked at one point to borrow my P4P. I didn’t realize until he came back, and discovered an FAA registration in the drone, that it had been taken to the US. I was a bit rankled, but c’est la vie.

But when I took a closer look at the P4P, some other issues came to light:

And again, the operative words with inspections are: Look closely. Once I started going over the P4P with a fine-toothed comb, some other issues came to my attention.

The battery (part one)

See this battery? Same one. And the little lip surrounding the release button is cracked. That’s because it had bulged. :/

See that little black “X” mark on the batter? I hadn’t put it there. (This was on the battery with the crack, btw.)

And then the sand

I had powered up the P4P when I heard an unusual sound during the gimbal checkout. It was a sound I’d never heard before: A grinding sound. Arrrrghhhhh! I started looking even more closely and saw there were tiny bits of sand. I recognized that sand, as I’d previously visited this location. Once I started seeing the sand, I couldn’t unsee it. It appeared to be everywhere.

And around the lens

So I called my friend

I sent him the pictures you’d just seen. Of course he was horrified and said he’d replace the battery if there was an issue. He came over soon after with a charged air compressor and carefully blew out all of the sand. The gimbal sounded fine again. But he couldn’t recall what happened with the battery and didn’t raise the offer of replacing it again. Sadly, I had to retire that battery from service for safety reasons. Again: Arrrrrgggghhhhh.

Three morals to the story

The first lesson here is – at least for me – never loan your gear. Or, if you do loan your gear, inspect it together with the person you loaned it to before and immediately after the loan. Trust is important in friendships, but it’s just common sense to do this together and address any issues. If you do loan your gear, be prepared to accept losses. It’s a personal decision, to be sure. And my decision now is: Don’t lend gear unless you’re fine with it coming back damaged or you reallllllly trust the person.

Moral number two: Don’t mess with batteries. If there’s something that looks like your battery might be off, play it safe. I’ve seen photos of very expensive drones that have caught fire in mid-air because of a battery issue that might have been detected with a thorough inspection. I’ve also seen YouTube vids of cars on fire from charging a defective battery on the front seat.

Moral number three: Have a checklist and follow it thoroughly. It’s not enough to ensure your battery is charged and your props are on. Before you even power on your drone, it’s critical to have a very thorough physical inspection. That means the batteries, fuselage, arms, motors, propellers, camera (or payload) and gimbal. Look for anything that is out of the ordinary. If you find something, try to address on-site. If it looks like it could interfere with safety, postpone your flight.

And after every flight, check out your machine. Are all the props in good shape? Battery fine? What about the body?

I ask this because, again, I have some experience here. When I pulled out that Mavic Pro a few days ago, I noticed a large amount of grassy guts against the back its body. Some of those bits and pieces of plant material had been stuck on that drone for more than half a year. PLUS, they appeared to have been slightly caustic, leaving some unsightly marks when I cleaned them off. That would have all been avoided, had I simply taken a moment to do a post-flight inspection and clean off the gunk.

Follow author Scott Simmie on Twitter here. And let us know in the comments below if you follow a checklist. If so, what’s your number one thing to check?