PrecisionHawk awarded US patents for its UTM technology 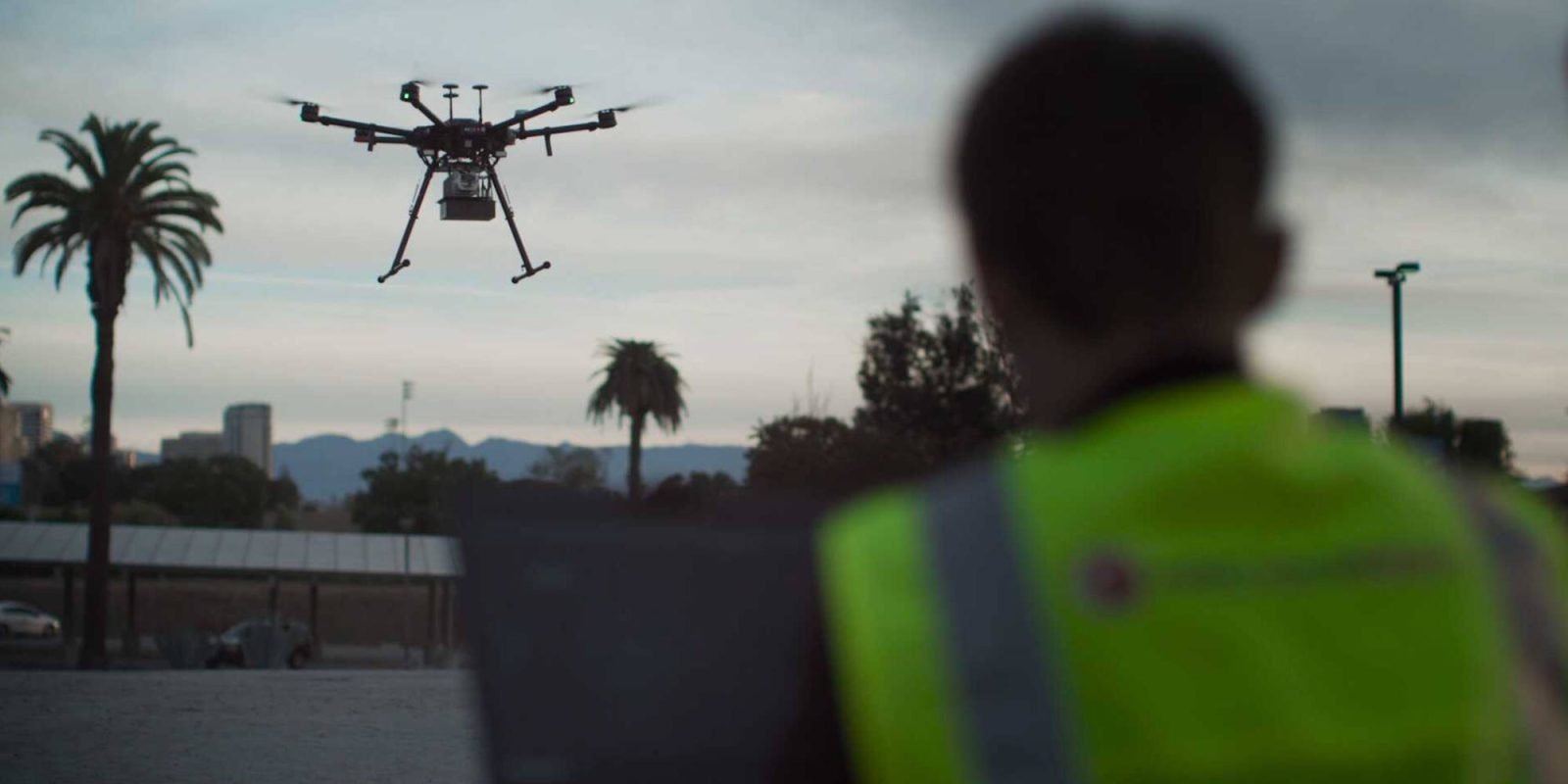 Yesterday PrecisionHawk was awarded two US patents for technology it developed for its unmanned traffic management (UTM) system. The two patents allow drones and manned aircraft to avoid each other while in flight.

The patents enable collision avoidance to be in place between drones and manned aircraft by transmitting real-time flight data from drones in the air to a UTM server before and during the flight.

The first patent is for the technology that takes care of sending the real-time data to the flight servers to avoid collisions. The second patent helps drone operators avoid manned aircraft by transmitting their flight plan to traffic management before the flight to see if there are potential conflicts.

The traffic management server receives similar data about other drones and manned aircraft in the area, and if there is, it will send the drone pilot an alert to adjust the flight plan to avoid the collision.

It’s clear that the more you know about the real-time environment you’re operating in, the more safely and efficiently you can operate. The more important question is, How does a drone operator reliably get that situational awareness? What information is needed and when? LATAS was a key enabling technology for the Pathfinder efforts, which were aimed at determining answers to precisely those questions.

The use of drones is becoming more ubiquitous across a number of enterprise industries. UTM is a critical piece of infrastructure that will enable more types of drone operations as the industry continues to grow and more complex operations, such as broad BVLOS, become needed. We see UTM being born out of necessity just as the current air traffic control system was in the 1930s. UTM is a natural next step to ensure safety of the airspace and those who share it.