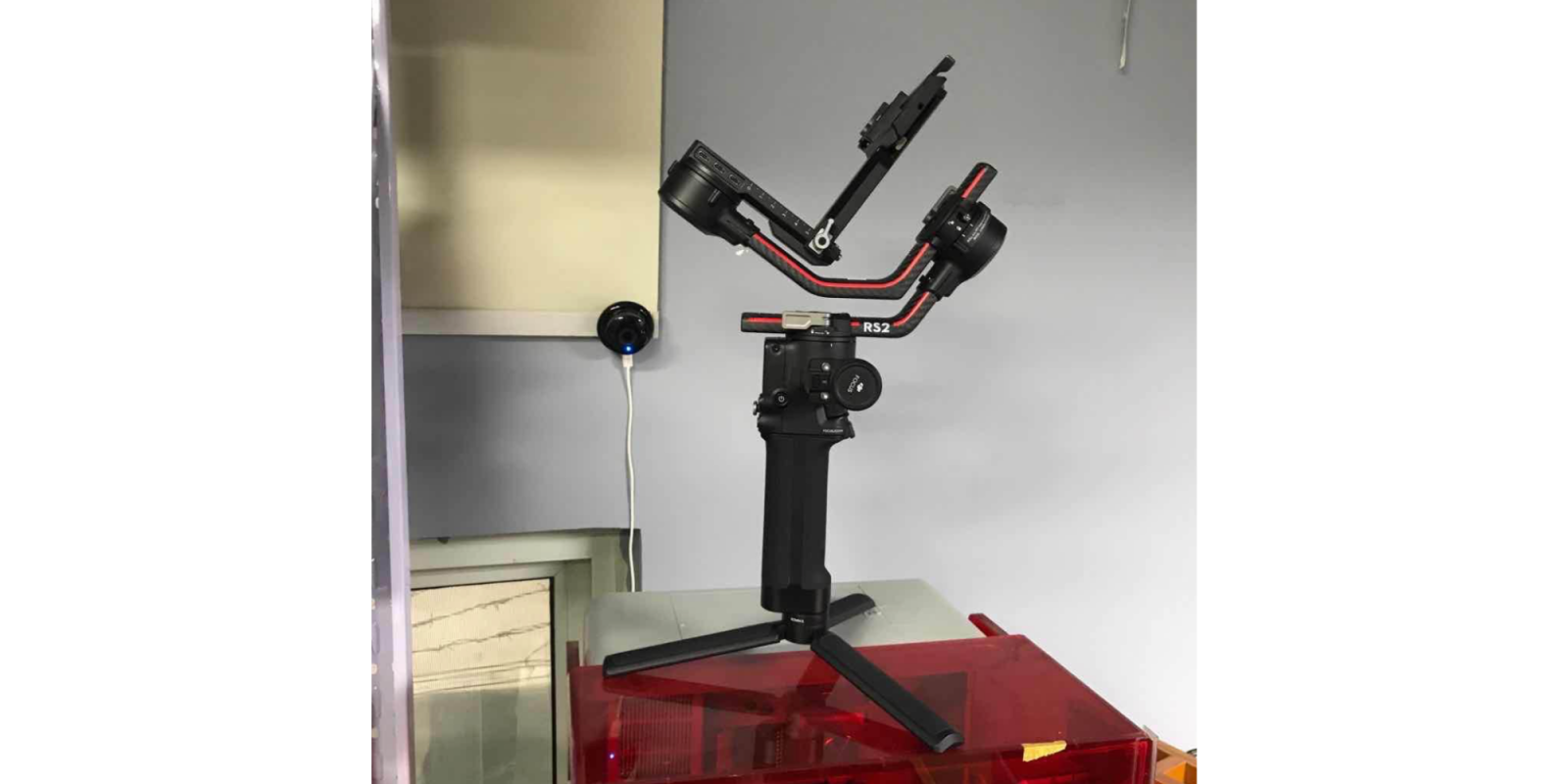 Another image of what appears to be the DJI Ronin S2 gimbal has leaked onto Twitter giving us insight into what the upcoming gimbal will look and how it will work. The images come to us from known leaker OsitaLV with what looks to be the next camera gimbal to come from DJI.

The leaked images posted to Twitter by OsitaLV come to us over two years after the original Ronin S gimbal was released back in 2018. This could suggest it’s time for DJI to refresh the product line with a Ronin S2.

Looking at the images

Looking at the images the only thing that suggests it could be the Ronin S2 is the lettering on the rear arm of the gimbal itself which reads “RS2”.

The gimbal looks to have combined the small form-factor of the original Ronin S with the gimbal arm design from the Ronin 2 which was focused at more professional users, let’s hope that means the improved camera support from the new gimbal.

From the image, we can also see a new handgrip at the rear of the gimbal which can be used with the lower front grip or used for lower shots. This looks to be modular, connecting via various mounting points on the gimbal. The battery will almost certainly be bigger than the previous model supporting heavier payloads as well.

Two days after posting this, OsitaLV came up with another image. This one is even more clear:

DJI has been experimenting with new gimbals with various patents being added to CNIPA over the last few months with them yet to be released, if DJI ever plans to. Seeing an image of an actual device doesn’t necessarily mean DJI will release it but considering it looks almost production-ready, they likely will. There is a possibility that the gimbal we are seeing is a production sample before DJI goes all in and begins mass producing the new gimbal. It would be great to see a Ronin S and Ronin 2 hybrid gimbal come out with the best features of both.

What do you think of the leaked Ronin S2 gimbal? Do you think it is the Ronin S2 or is it just an early prototype that DJI won’t release? We’d love to know your thoughts in the comments below.