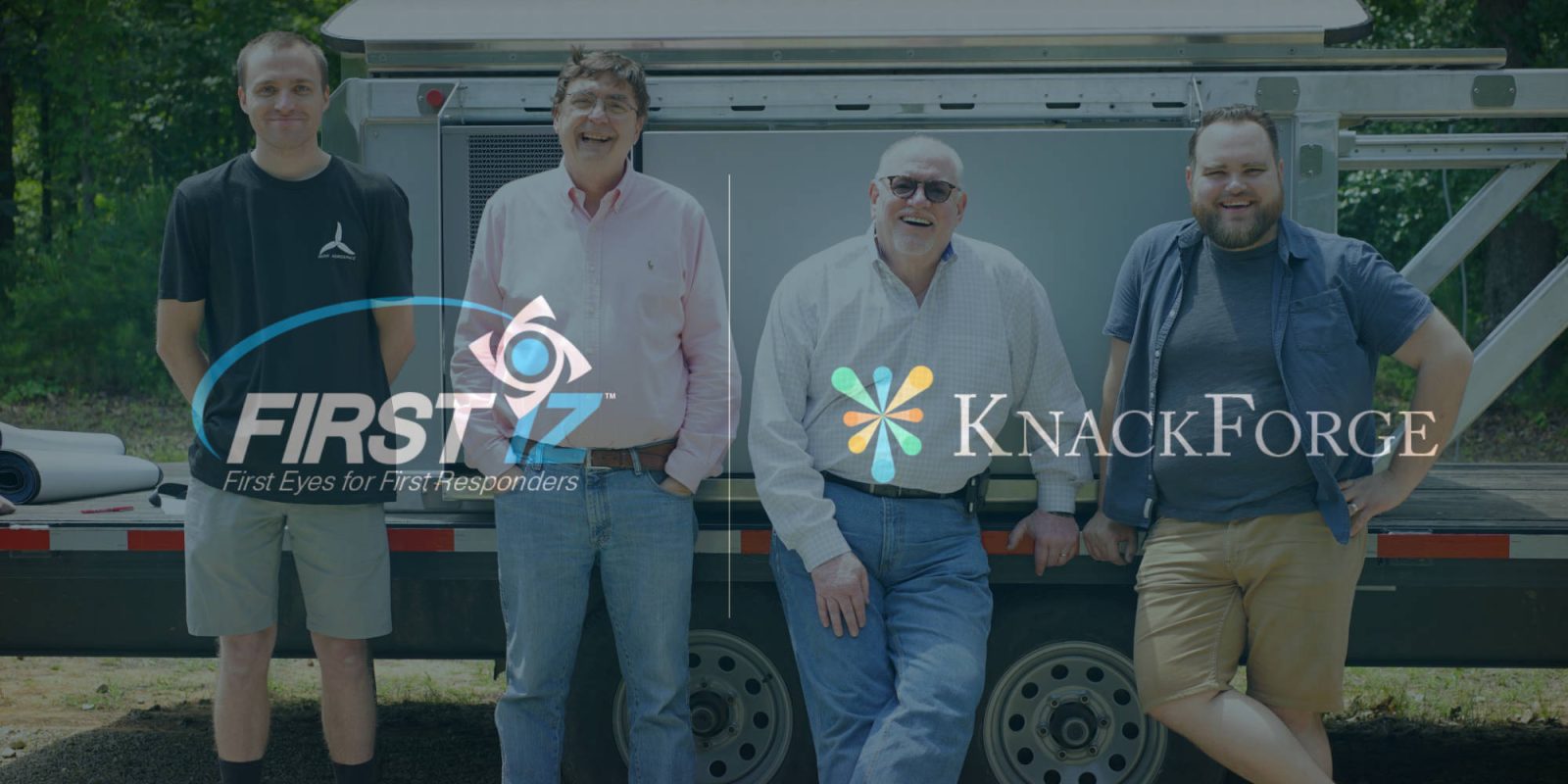 FIRST iZ has announced that it will be working with KnackForge to create control systems hardware and software for the company’s FIRST Port autonomous landing and take-off drone system. The partnership will allow the FIRST port system to be made safer and smarter.

The partnership will see the tech created by KnackForge handling the take-off and landing of the drone, keeping the drone charged while on the ground, and ensuring it’s ready to fly at a moment’s notice. The company hopes to have its drones and drone port deployed by over 3,000 municipalities by 2027.

The FIRST Port system is a smart, weather-resistant, and temperature-controlled drone port that stores and charges drones between flights. The system comes with its own navigation system, Genesis PULSE, allowing the drone to fly autonomously when required.

The drone port is used with the FIRST iZ UAV, with the newest model being a folding-wing hybrid VTOL drone with a maximum flight time of 90 minutes and a top speed upwards of 75 miles per hour. The second model is a quieter quadcopter with a 1-hour flight time and is designed to be used in surveillance and search and rescue missions.

Phil Burks, founder of FIRST iZ and CEO of The Genesis Group said:

“We are thrilled to partner with a person who is not only the most detail-oriented person I know, but also a longtime friend. We are creating new things together every day and KnackForge excels at beyond the box thinking that makes it possible. Everything they do enables our collaboration to be a perfect recipe for success. FIRST iZ is something we believe in, first because the story of how it will save lives is so compelling. We are leveraging our best teams working on both embedded systems interfacing with industrial control hardware and cloud-based systems to offer high availability for first responders.”