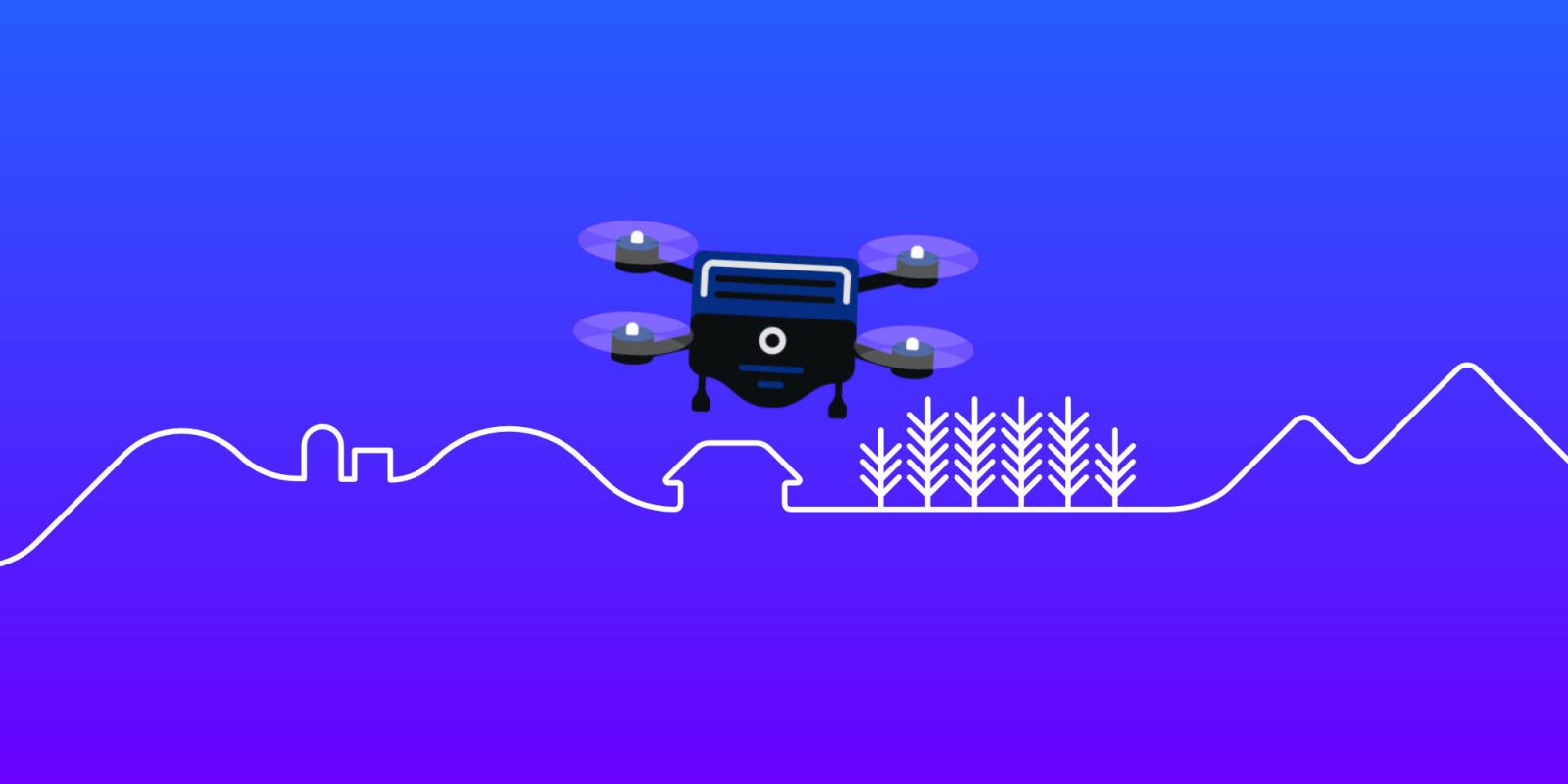 The Indian government plans to give permission for drone flights through its Digital Sky system allowing drones to fly above 70% of India’s landmass. The drones will only be allowed to fly if they follow the country’s strict no permission, no take-off rules.

The new rules came into effect back on August 15th and only allow drone pilots to fly if they are granted permission to do so. On the same date, new green and yellow flight zones were also activated which equates to almost 70% of India’s landmass.

The green and yellow zones allow drones to fly with the yellow zone having various limitations in place for safety reasons. Red zones have also been activated consisting of urban areas, military installations, airports, and border areas.

The country’s strict no permission, no take-off (NPNT) rules will force pilots wanting to fly a drone larger than the excluded nano category to apply for flight permission beforehand. The pilots will need to provide the time of the flight, their credentials, and the intended flight envelope. This is done through the Digital Sky mobile app.

The introduction of the zones comes two months before phase one of Digital Sky is put into place which will allow for a central system to be used for unmanned airspace management, flight data submission, and drone maintenance with various other features expected to come as well.

India hopes that the introduction of the flight zones and phase one will give companies the confidence to start producing NPNT compliant drones or purchasing the compliant drones. So far this hasn’t been the case due to the limitations of the Digital Sky platform.

A local Indian drone manufacturer has shared that if flight permissions are only given using the government’s Digital Sky platform, foreign drones such as DJI and Parrot that aren’t NPNT compliant would be considered illegal forcing them out of the country.

This is also part of the reason why local companies don’t want to make the move to the no permission, no take off (NPNT) compliant system as this would mean the drone can only take-off if they are given permission to do so.

This looks like a move from the Indian government to remove the reliance on foreign drones allowing the country to become self-sufficient in such an important area for the future. This could also have something the do with the ongoing border tensions the country is currently facing with China.