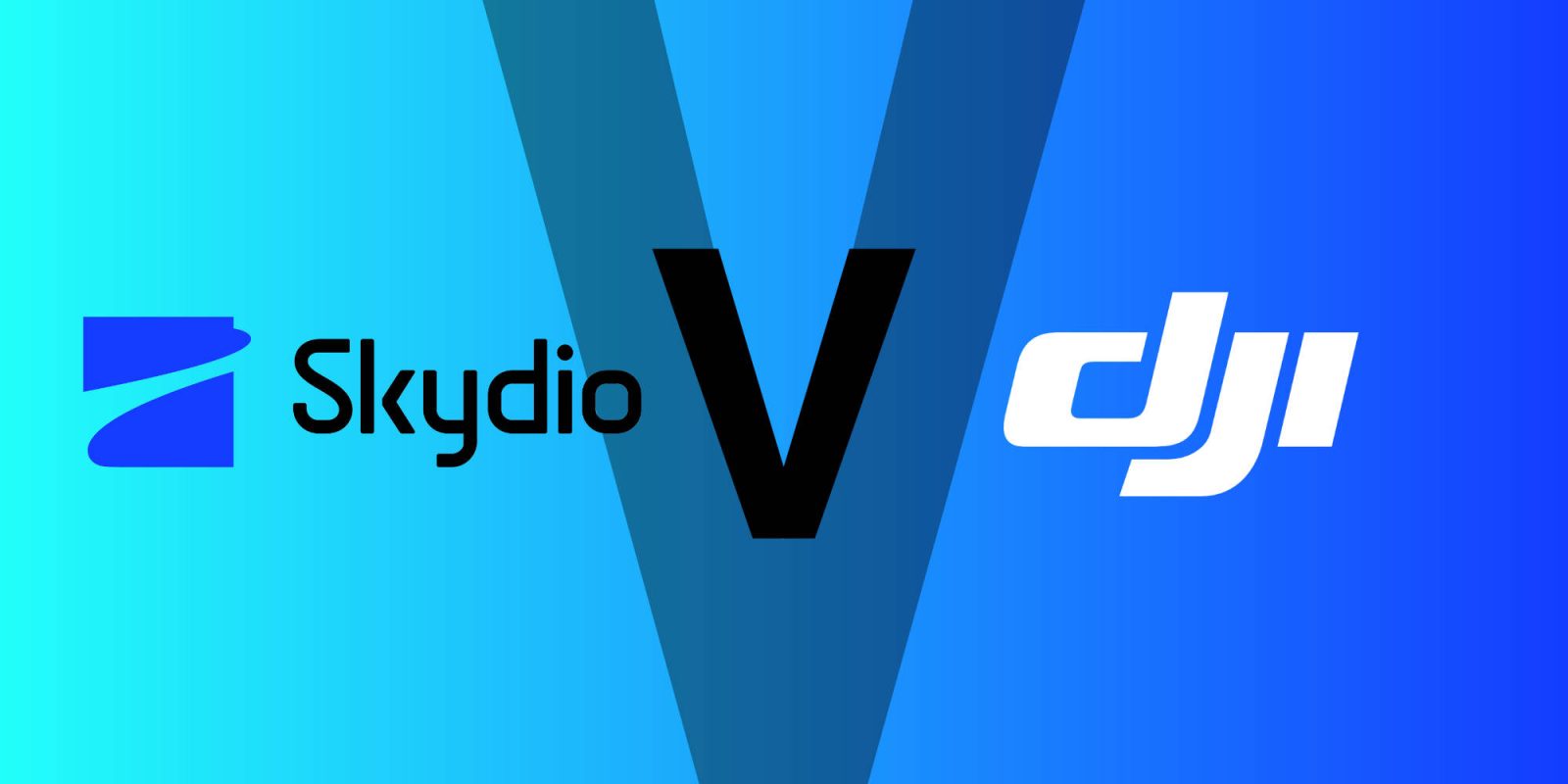 US drone maker Skydio hit back at DJI‘s Vice President of Policy & Legal Affairs, Brendan Schulman after he shared DJI’s latest video with Redbull, eventually calling it a ‘marketing gimmick’ that was generated by a computer.

Not long after, Skydio joined the conversation saying that not everyone has a production team and one of the world’s best FPV pilots flying the drone. Skydio then followed up with:

The true value of autonomy isn’t replacing the ultra skilled professionals who take hours of planning, but enabling everyday people to capture their experiences reliably on their own.

Schulman replied and agreed with what the US drone company said but also added that DJI has had obstacle avoidance on its drones since 2018, sharing a DJI tweet of a Mavic 2 flying through obstacles in the form of a computer-generated video.

That’s when Skydio hit back and told Schulman to share a video of DJI’s obstacle avoidance working in real life to which he did, sharing three examples of DJI drones flying autonomously.

And that’s when Skydio stopped responding to the tweets.

Can you compare the two?

A user later responded to the series of tweets asking how Skydio and DJI drones are even in the same conversation when it comes to autonomy and I must agree to a certain point. Yes, DJI drones do have autonomous features baked in and have extra cameras used for the exact reason. What they are lacking is the higher resolution 4k cameras that are backed by algorithms that allow the Skydio drones to dynamically fly past an object.

In terms of the two being on the same playing field, I feel like DJI is behind Skydio with the algorithms that allow the Skydio drones to do what they are capable of right now. If I had a Mavic Air 2 and Skydio 2 in my toolkit I wouldn’t use them in the same filming situations. I’d use the Skydio if I wasn’t able to fly the drone whereas I’d use the Mavic Air 2 for smooth cinematic shots of nature or other subjects.

What do you think about the conversation the two had on Twitter? We’d love to hear your thoughts on the situation.