‘Ninja’ drones to be deployed along India’s railway lines 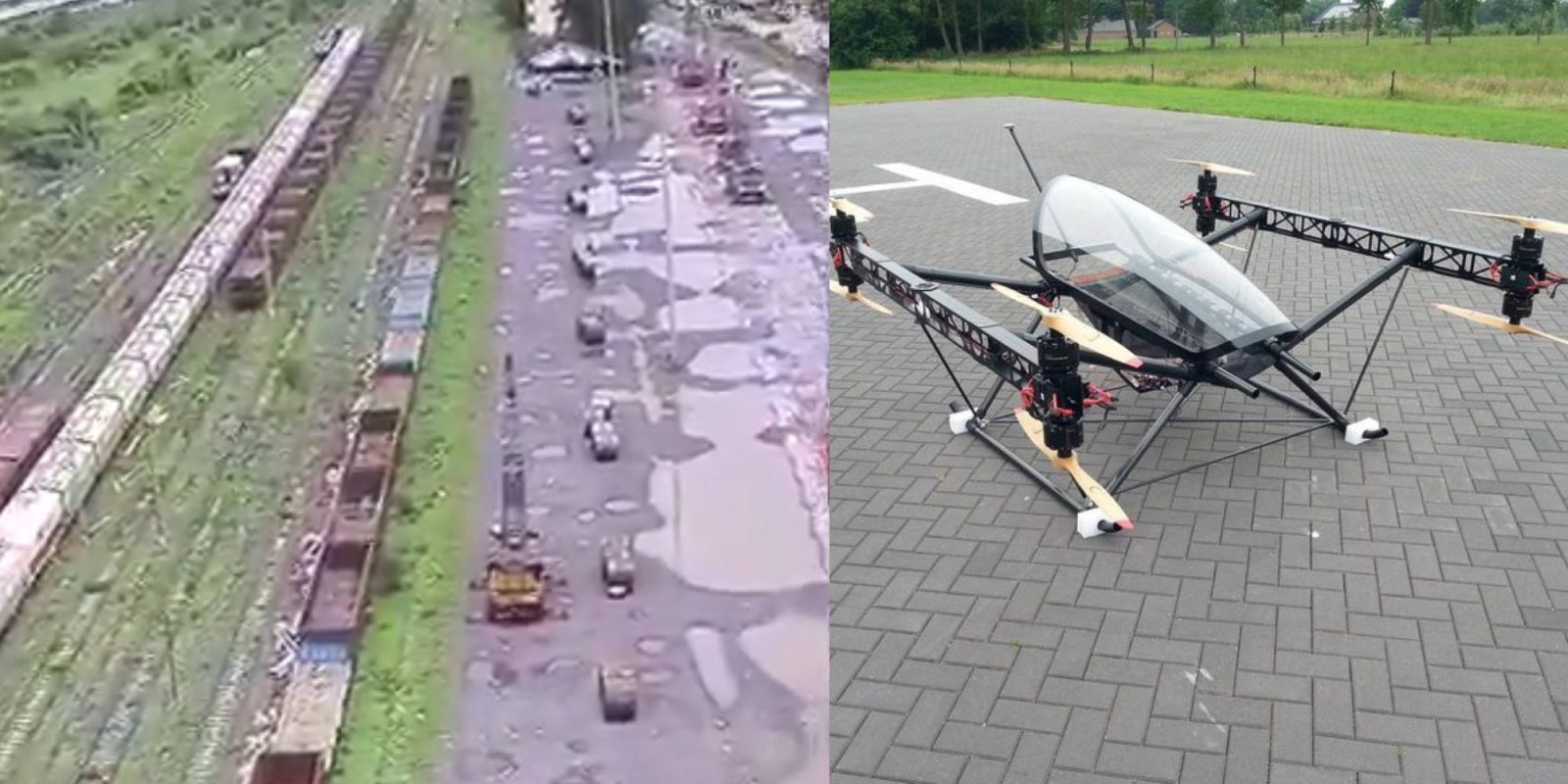 The Indian railway has turned to ‘Ninja’ drones to keep a watch over the lines and catch crime as it’s happening in a move to improve safety. The drones are being deployed along the Mumbai Division of the central railway.

The drones will allow the railway to improve its surveillance system and will provide real-time tracking and video streaming capabilities with failsafe modes to ensure the drone doesn’t cause any damage while in operation. The drones allow for assets to be easily monitored while in the air and ensure the track is safe for trains to go on.

“It may be deployed for data collection, analysis of such data collected may prove to be extremely useful in vulnerable sections for safe operations of trains. The drone may be pressed in service at disaster sites for helping in rescue, recovery and restoration and coordinating of efforts of various agencies. It is very useful while undertaking mapping of railway asset to assess the encroachments on railway property. During large scale crowd management efforts, it may give vital inputs like crowd magnitude, probable time of arrival and dispersal based on which crowd regulation efforts may be planned and executed. Drones were used to enforce lockdown and monitor the movement of migrants during the COVID-19 lockdown.”

Nine drones have already been delivered to the Railway Protection Force (RPF) costing around $42,500 (31.87 lakh) for use above the South Eastern Railway, Central Railway, Modern Coaching Factory, Raebareilli and South Western Railway.

A further 17 drones are likely to be purchased in the future costing the Railway Protection Force (RPF) an extra ~$130,000 (97.52 lakh). 19 employees have been trained to the fly the drones with four receiving their license so far. An additional six are expected to undertake training to fly the drones.

The Minister of Railways and Commerce & Industry, Piyush Goyal took to Twitter to share the news earlier this week sharing onboard video captured by one of the ‘Ninja’ drones.