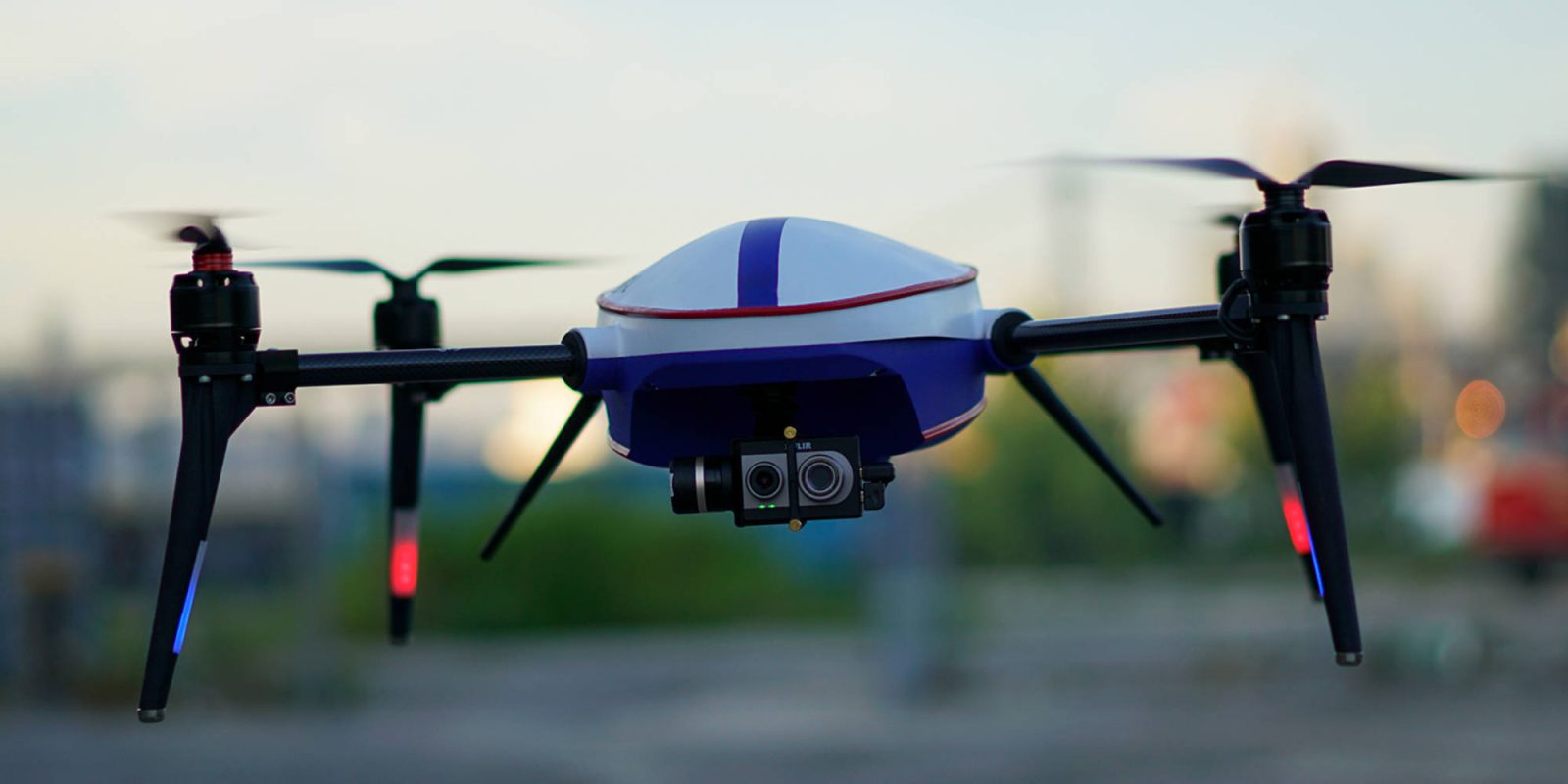 Easy Aerial has raised $6.15 million in Series A funding allowing it to further its autonomous drone-based monitoring solutions. The company caters to the commercial, government, and military sectors.

The funding round was led by the same investment group that handed over funding in the company’s initial seed rounds which totaled $4.75 million in the two-year period between 2017 and 2019.

The funding round will allow Easy Aerial to expand its global presence with new offices located in Israel. It will also allow the company to rapidly scale to meet growing demands within the US and internationally as well.

Based in the US, Easy Aerial creates aerial solutions that allow the autonomous use of drones and tethered drones that receive a constant source of power while in the air. The company currently has two drones, the Falcon and Osprey. The Falcon drone is the one used with the Easy Guard system that allows the drone to be autonomously charged, land, and take-off, removing the need for a person to be involved in the process altogether.

Easy Aerial also produces its SAMS tether drone-in-a-box system that always keeps the drone connected to the box to improve the safety and reliability. The system can be placed in the back of a pickup truck and sent up anywhere the truck is able to go, making it great for event security, and fire management. There is also an option for the tethered drone to receive power while in-flight using the Power Guard system that can keep the drone in the air for 12 hours.

“New product innovation is a key area of focus for Easy Aerial, and this investment means we have the resources to develop game-changing, robust, and versatile systems that define the reputation and execution excellence that is inherent in our mission.”