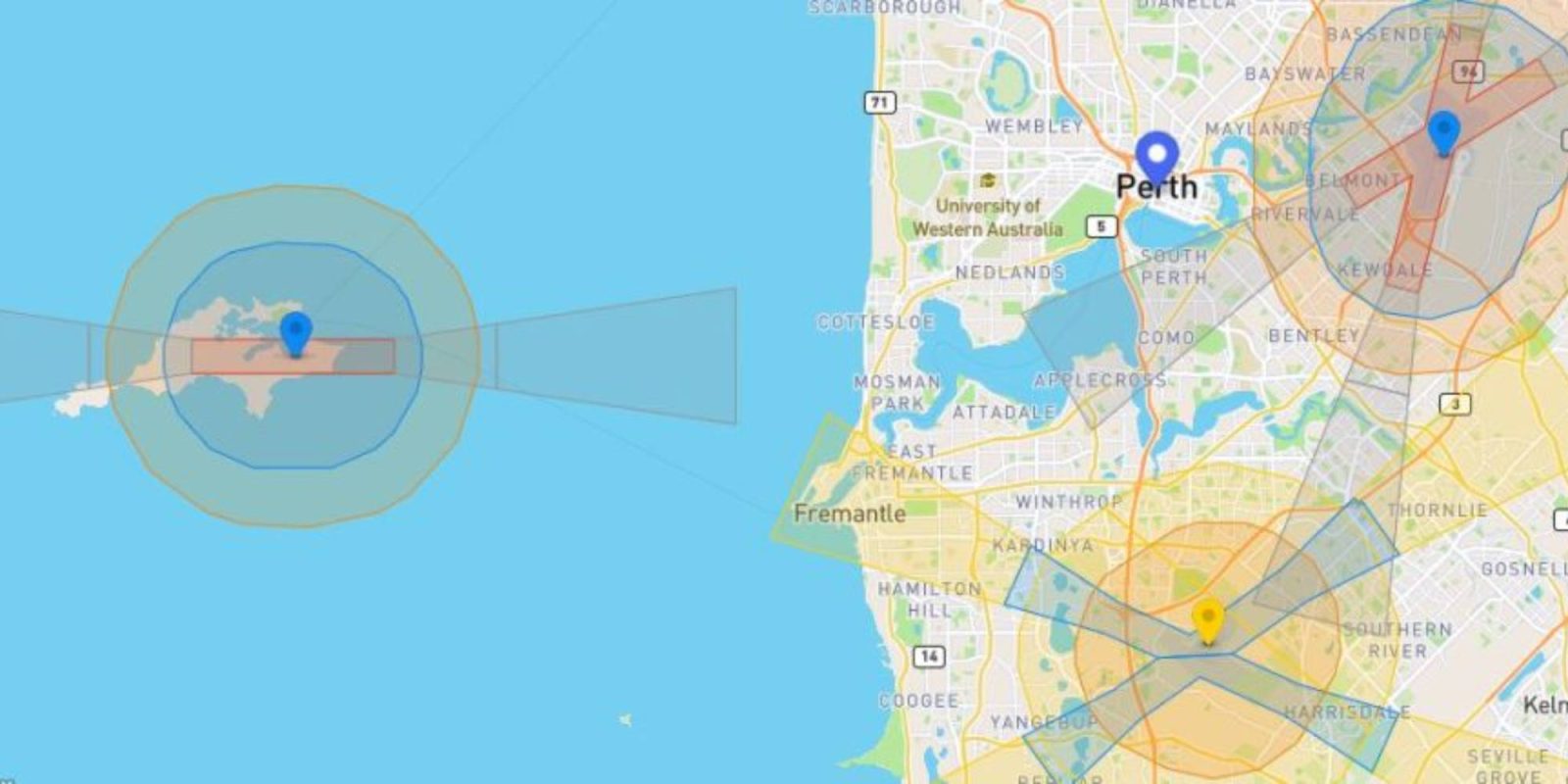 DJI‘s drone apps have no-fly zones built-in, a safety feature that is great to have right in the DJI app but is it as useful as you might think? Personally, it’s a no from me, the app usually has no-fly zones for major airports but misses out for some smaller airports.

So, your ready to fly your drone and you aren’t too sure if you can fly your drone in an area. So, you check your DJI app and see that you’re good to go. You fly your drone, get the footage you wanted but soon realize planes are flying above and are awfully close to your drone, so you bring it back in.

This is a situation that I am sure happens a lot due to an error on the part of DJI and other manufacturers along with pilots flying the drone. If you use a drone safety app alongside the DJI app you will find that the no-fly zones do not match with the ones on the drone safety app. Weird.

A recent study done by New Zealand’s Civil Aviation Authority (CAA) found that a likely reason for the illegal drone flights that are occurring could be caused by the DJI app. The CAA compared DJI’s map with AirShare’s and found that hardly any flight information was shown encouraging unknowing drone pilots to fly into restricted airspace.

It is important to note that DJI’s map has improved over the years showing their commitment to safer products. On the DJI Map we can see three major no-fly zones, Perth airport, Rottnest Island airport, and Jandakot airport at the bottom of the screen. This is great but looking at the airports, the landing and take-off flight paths are shown on the map and a radius around the airports. The DJI map fails to show all the flight zones where there are airports without control towers and heliports all together. Located just off the bottom of the screen there is another island that is marked as a no-fly zone on the OpenSky app but fails to be shown on the DJI map.

Wing Aviation did partner with Australia’s Civil Aviation Safety Authority (CASA) to get the accurate map data. Looking at OpenSky straight away we can see a clear difference in map quality. All the airports have the mandatory 5.5-kilometer no-fly zone around it with the flight paths having an even larger no-fly zone. Areas with heliports and airports without control towers are shown on the map in orange and provide users with a warning to land if they see a manned aircraft in the sky.

Why has this happened?

The easiest explanation for the lack of information on the DJI map is they have missed the smaller details. It looks like DJI’s approach is to locate the major airports and mark them as no-fly zones and then come in later and address the rest as locations to have a more complete map. It could also be that DJI has focused on other countries before coming down under and across to New Zealand as a majority of its userbase isn’t in Australia or New Zealand.

A solution to the problem

There a few solutions to fix the problem with the most obvious being that DJI should just go in and add all the no-fly zones and caution zones they have missed. While this might seem easy, it is a very time-consuming task and would require a large amount of research to get every single spot in a city.

The other option, which I think is the way to go, is to integrate the DJI map with map data from governments around the world similar to how OpenSky has done with the Australian government. This way DJI will not have to update its map if things change. If a government puts through a change, it can show on the map and the user has the latest information right in the app.