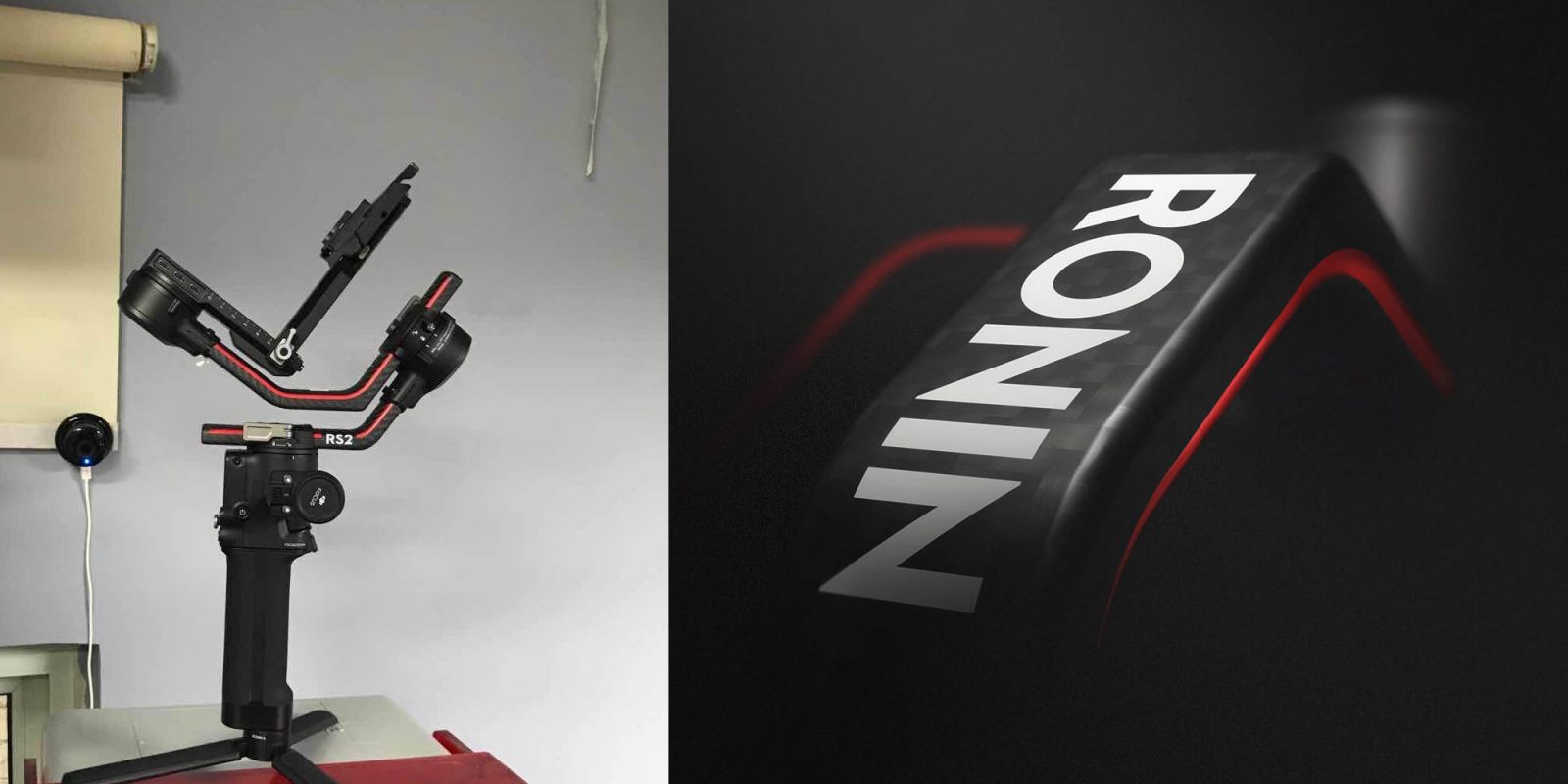 DJI shared a teaser video on Twitter of an upcoming Ronin gimbal with the date September 9 listed. The date will likely see the release of DJI’s leaked Ronin S2 gimbal which we saw last week.

The latest teaser video DJI shared on Twitter suggests the product will be focused more on the pro crowd, with DJI’s Pro brand being front and center in the short six-second animation.

Looking at the gimbal in the animation, we can tell it has the same red lines and carbon fiber on the gimbal arms, and it even looks to have the same shaped arms.

The date on the teaser will likely just be the time the Ronin S2 will go live on DJI’s website — just like we saw with the Osmo Mobile 4 and the RoboMaster EP. This is likely due to COVID. You can receive an email about the release of the new gimbal by heading over to DJI’s website.

What we know so far

Looking at the images, the only thing that suggests it could be the Ronin S2 is the lettering on the rear arm of the gimbal itself that reads “RS2.”

The gimbal looks to have combined the small form-factor of the original Ronin S with the gimbal arm design from Ronin 2. Let’s hope that means the improved camera support from the new gimbal.

From the image, we can also see a new handgrip at the rear of the gimbal. This can be used with the lower front grip or used for lower shots. It looks to be modular, connecting via various mounting points on the gimbal. The battery will almost certainly be bigger than the previous model, supporting heavier payloads as well.

Two days after the posting of the above images, we received another image of the Ronin S2 — this time higher quality. Looking at all the images we have, it definitely looks like the next gimbal DJI will be releasing.

Will you be picking up the Ronin S2 when it comes out? Or will you be sticking with your current Ronin gimbal? Let us know in the comments below.