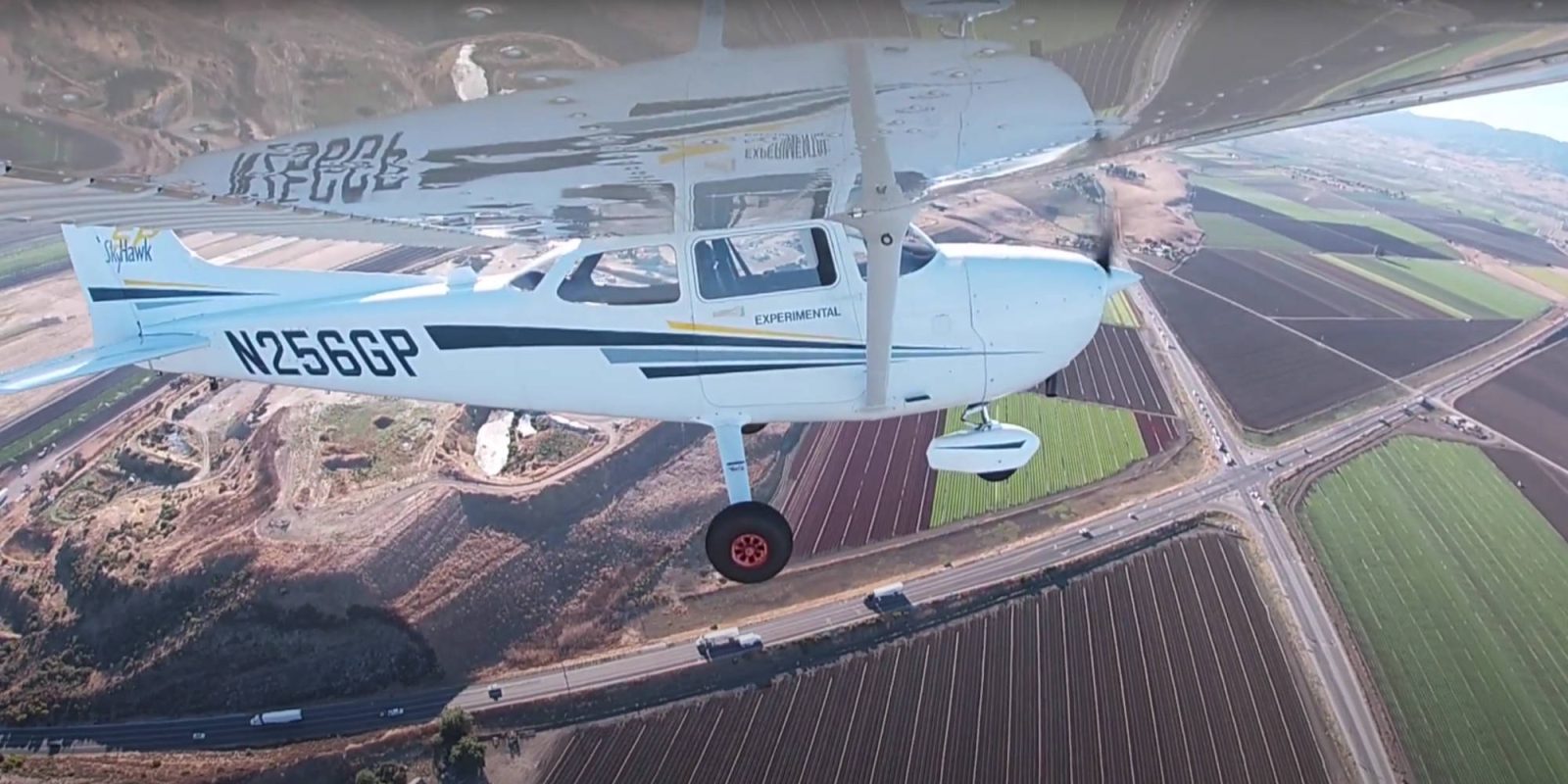 Two Cessna planes made history by taking off, flying, and landing without anyone on board, thanks to California startup Reliable Robotics. The flight of a Cessna 172 took place in airspace just outside of San Jose, California, in September 2019, and a Cessna 208 did the same in June of this year.

The 172 flight was approved by the FAA in December 2018 in preparation for the first flight in September 2019.

After the successful trial flight with the small passenger Cessna 172, the company moved on to the larger Cessna 208 and equipped it with the same autonomous flight software. That flight can be seen as more of a major step, as the plane is often used to fly cargo around. This could be the beginning of autonomous cargo flights around the country.

You can watch the abridged version of the C172’s full 15-minute flight below.

Reliable Robotics was founded in July 2017 by Robert W. Rose who previously lead teams at Space-X, Tesla, and Google’s X division. Cofounder Juerg Frefel previously worked at SpaceX and was responsible for the compute platforms for the Falcon 9 and Dragon spacecraft.

Later that year in December, the company took order of its first Cessna 172 to begin taking it apart and figuring out how to implement the autonomous flight tech. In February 2018, the plane was ready and completed its first gate-to-gate, remotely operated flight in December of that year.

All that takes us to the Cessna 172 fully autonomous flight making history with no pilot on-board in the case of an emergency. While this was happening, the company was also working on the Cessna 208 first landing.