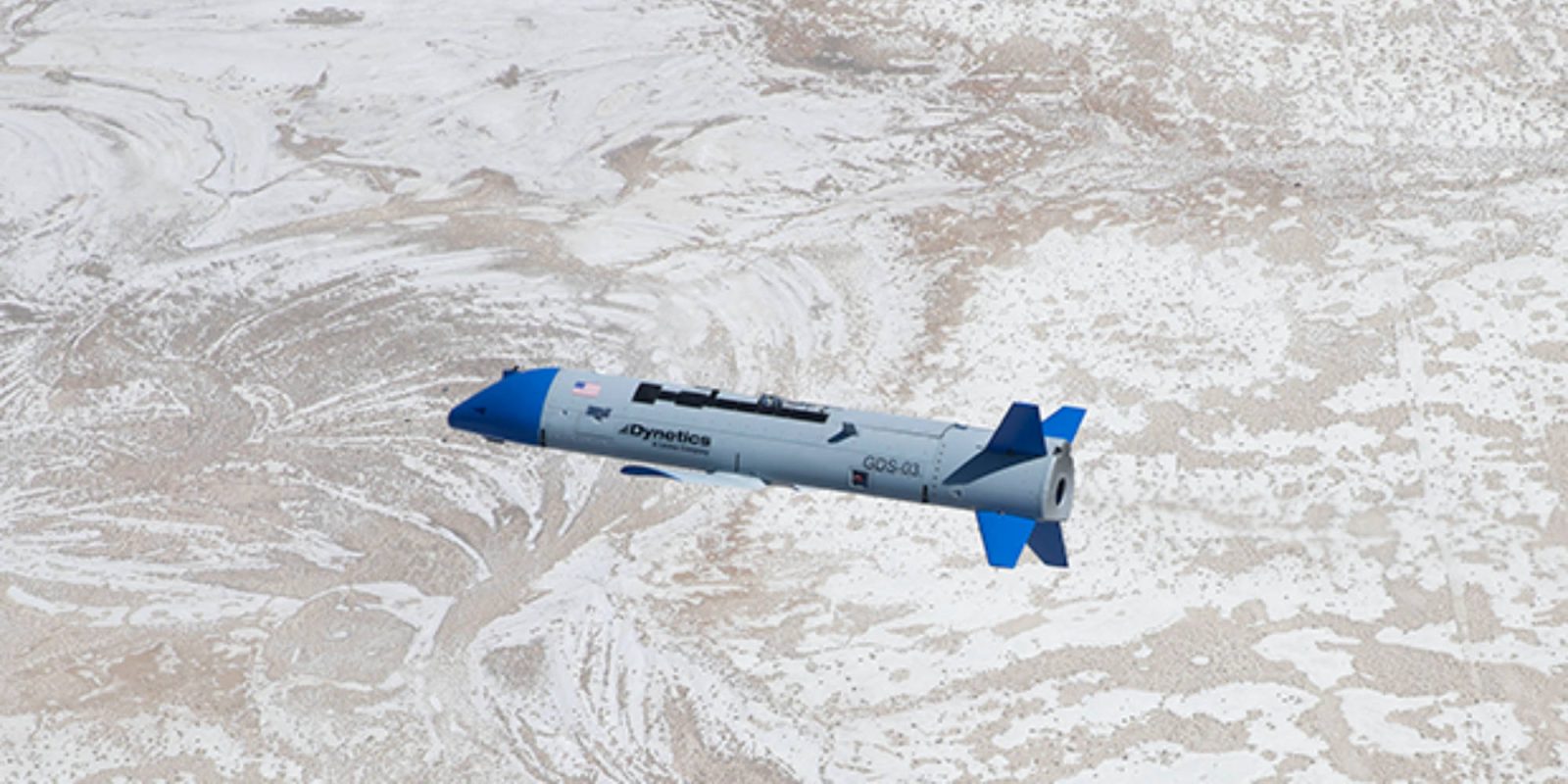 The tests took place over a few days near the end of July with the X-61A UAVs successfully passing all tests. The tests focused on the recovery systems and were able to keep one of them in the air for more than two hours. The X-61A UAV was also able to fly in formation with a C-130 aircraft at a distance of 125 feet.

The air vehicle performed beautifully from launch through mission modes, and the consistency between the flight tests in November and July increases confidence in the X-61A. However, we made a decision to delay the first air recovery attempt and instead focus on key risk reduction activities to better ensure a smooth air recovery test later this year.

The team will start its third round of testing later this year in October to recover the first X-61A UAVs and then two during the same flight. By the end of the year, the team hopes to have wrapped up the testing phase and be able to capture four X-61A UAVs within 30 minutes.

What is the Gremlin program?

The thought behind the program is to be able to launch low-cost UAVs from an airborne platform, in this case, a C-130A, and then retrieve the UAVs. This would ultimately give the drones more range as they are launchable anywhere the “mothership” can fly.