Is DJI removing the Osmo branding from its products? 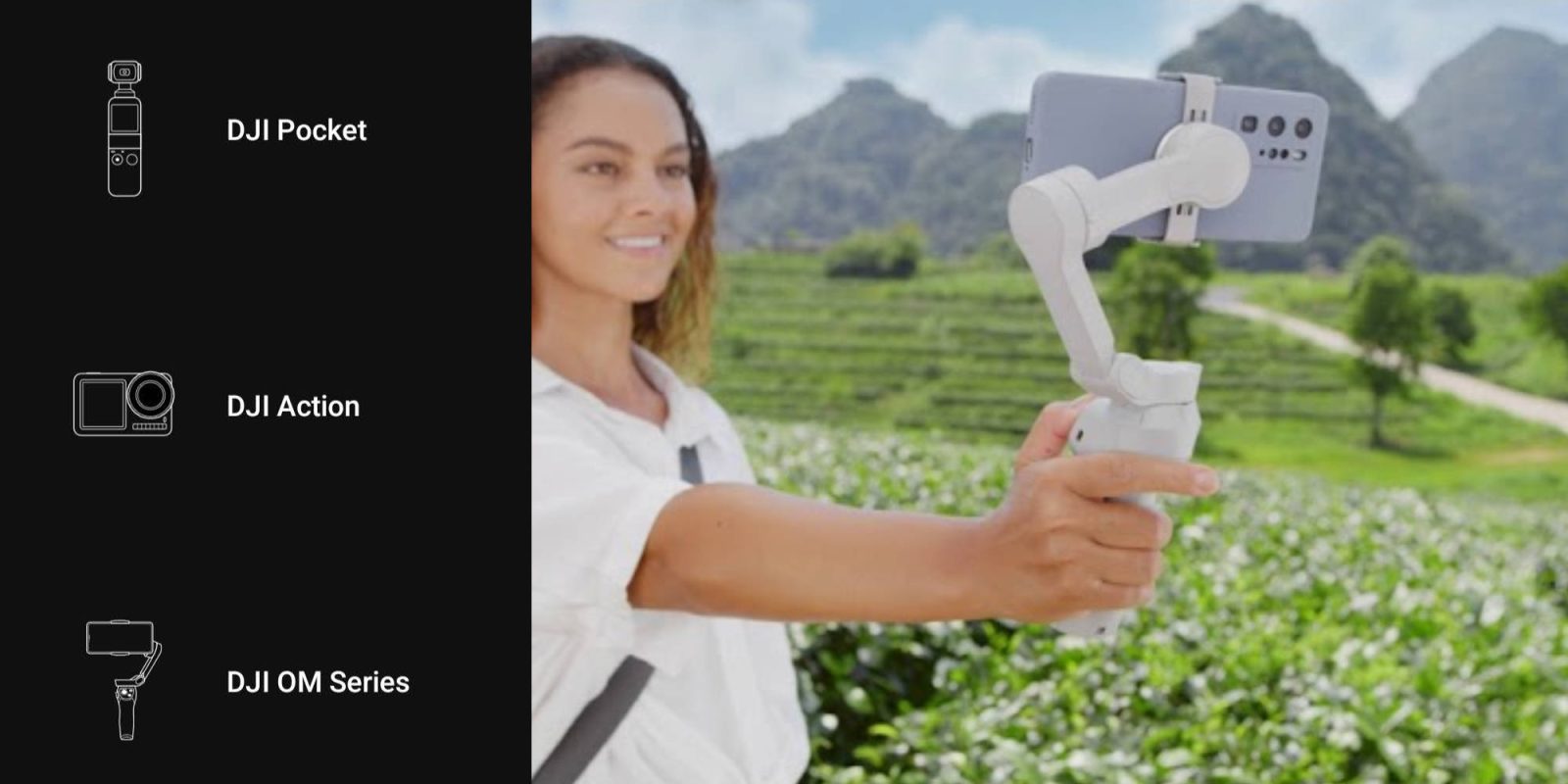 The new DJI OM 4 smartphone gimbal is out with a new take on the Osmo name along with the removal of the Osmo branding from the Mimo app. Does this mean DJI is forgoing the Osmo branding for its future mobile camera products? Let’s take a look.

Before we started seeing leaks for the DJI OM 4, everyone assumed that DJI would continue with the Osmo Mobile naming. That doesn’t seem to be the case. DJI has changed the naming of the Osmo Mobile series to the abbreviated OM, which looks to mean Osmo Mobile. This change didn’t make me think anything more of it until I went into the DJI Mimo app and saw an interesting name change.

While looking around the DJI Mimo app, I noticed DJI has removed the Osmo branding from it altogether. DJI has renamed the Osmo Pocket and Osmo Action to DJI Pocket and DJI Action respectively. This is a little odd as the Osmo Mobile series has been renamed to the DJI OM Series. Maybe DJI will update the first two names when they release the second version of both.

What is DJI doing?

The shortened names don’t sound the best and could likely confuse users when trying to buy a new product. Due to the possible confusion, the new names in the DJI Mimo app could be the final name for Pocket and Action. If this is the case, it would make sense for DJI to name the OM 4 as the DJI Mobile 4.

Do you think DJI is moving away from its Osmo branding? Are you still excited about the products coming out of the Osmo line? We’d love to know your thoughts in the comments below.