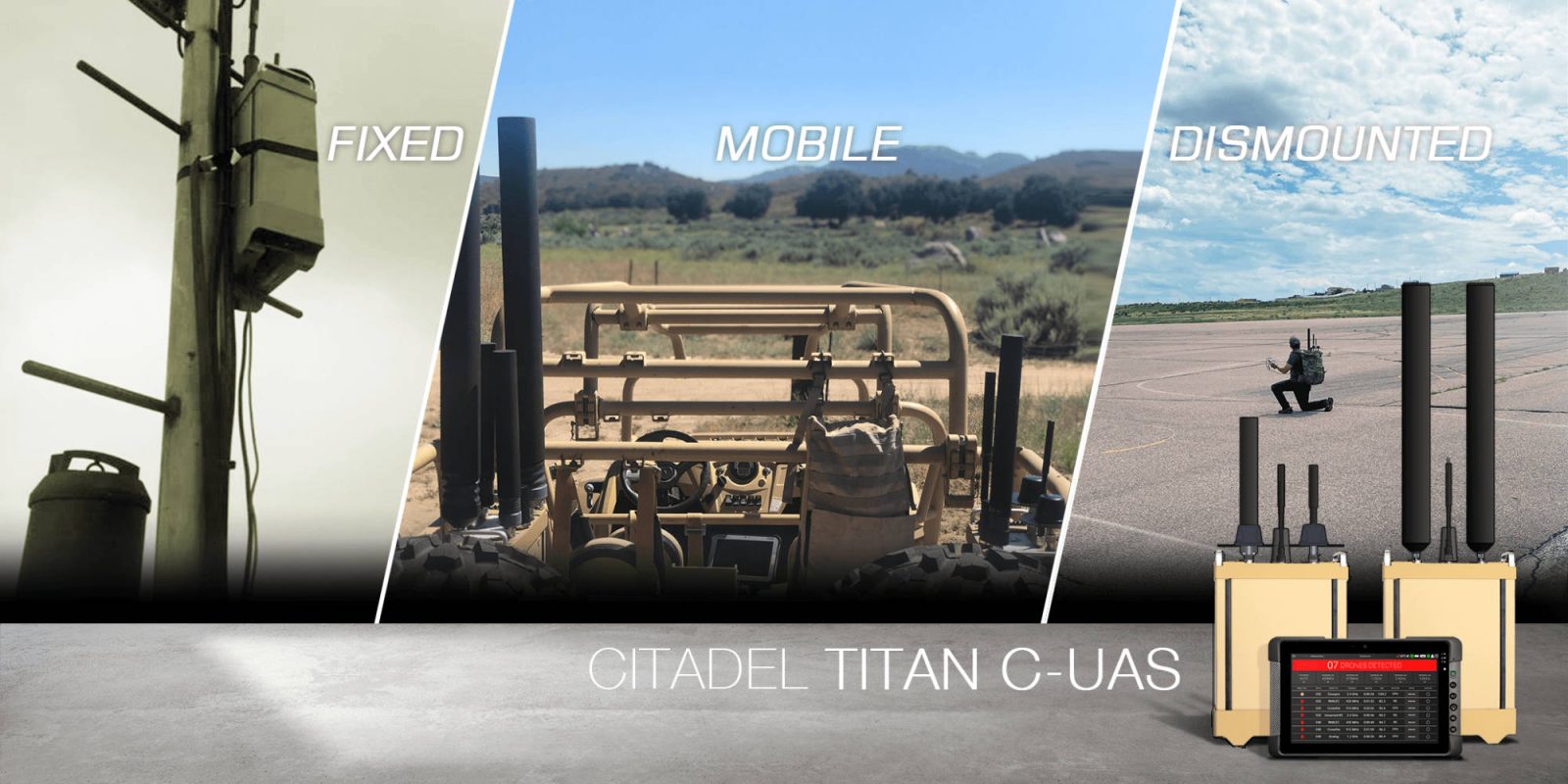 Citadel Defense has just been awarded a $12.2 million Department of Defense contract to autonomously defeat retail and homemade drones. The anti-drone tech will be put to use on the battlefield and around the United States.

The Titan system was chosen as it addresses one of the major challenges currently faced in the anti-drone world, the mobility of drones. Citadel’s system can be stationary or mobile along with being mounted to vehicles or troops. This way a dynamic force field can essentially be set up around a base, troops, or convoy.

Earlier in the year, the Defense Department revealed they chose to use the Titan system after 14-months of deployments and government evolutions.

Citadel Defense has also shared that it has ramped up production of its counter-drone Titan system to keep up with increased demand. All the orders are expected to be delivered before December of this year.

“Applying lessons learned from other asymmetric threats, like counter-IED, Citadel approached the UAS
problem differently from the beginning. Titan was purpose-built for speed, responsiveness, and
adaptability to address C-sUAS operational needs – offering a low-cost and operator-efficient support
model that matches the always-evolving threat.”