GoPro launches its newest lifestyle line — and it looks great 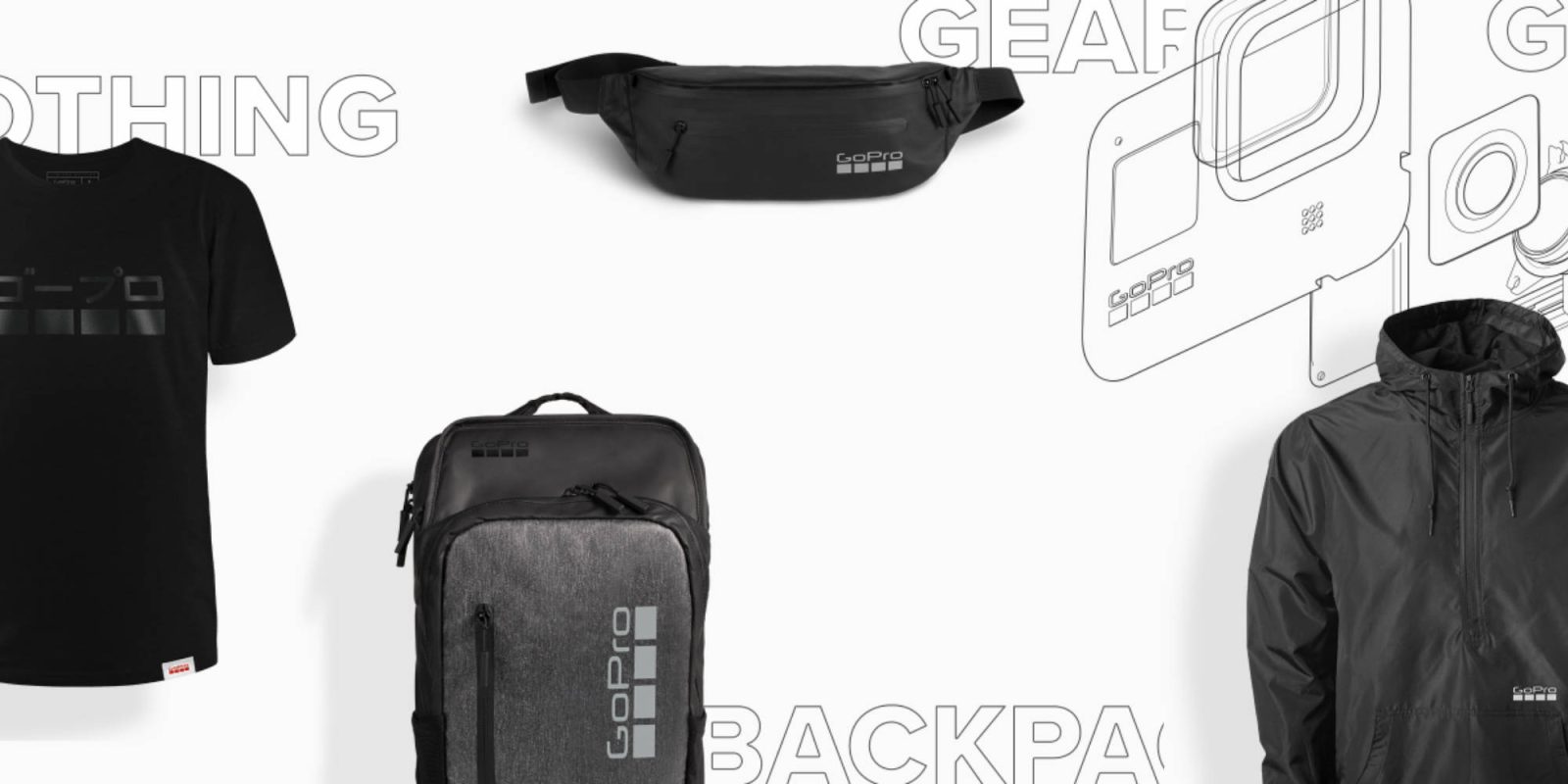 While we are all waiting for the GoPro Hero 9 to be released later this year, GoPro has released its range of lifestyle gear to the public. Some of the items might look familiar, as GoPro athletes and reviewers have been given them in the past.

When I first got my Hero 3 in 2012, I loved the GoPro stickers and would often use the dedicated form on GoPro’s website to get more. 12-year-old me was ecstatic! While watching GoPro YouTubers, I would always see them wearing GoPro merch. It turns out the YouTubers would get the merch sent to them from GoPro.

That changes, at least for the merch. GoPro has released its first collection of “Lifestyle Gear,” with some items we’ve seen before and some new designs that look great! (The GoPro sticker form doesn’t seem to exist anymore.)

GoPro currently has 15 items for sale, ranging from a simple GoPro hat and T-shirt to a GoPro-branded duffle bag and waterproof backpack. We’re not sure how long the items will be on sale for, but the clothing items appear to be limited edition when looking at the clothing tag. So get them fast if you want them!

The fanny pack allows you to keep your GoPro, accessories, and phone safe while in the action for $49.99, which is a little pricey. You could store a battery bank in the fanny pack and connect it to the GoPro while recording. That way you won’t have to worry about the camera running out of battery mid-recording.

The Stash Rolltop backpack uses a rollable upper section that is tied down with a plastic clip to keep it closed. The Daytripper backpack uses the more traditional zip design to keep the bag closed and features a section to store your GoPro and accessories. These backpacks will set you back $69.99 and $99.99, respectively. GoPro also sells a waterproof backpack and a duffel bag that goes for $99.99.And all the backpacks have space to mount a GoPro on the front.