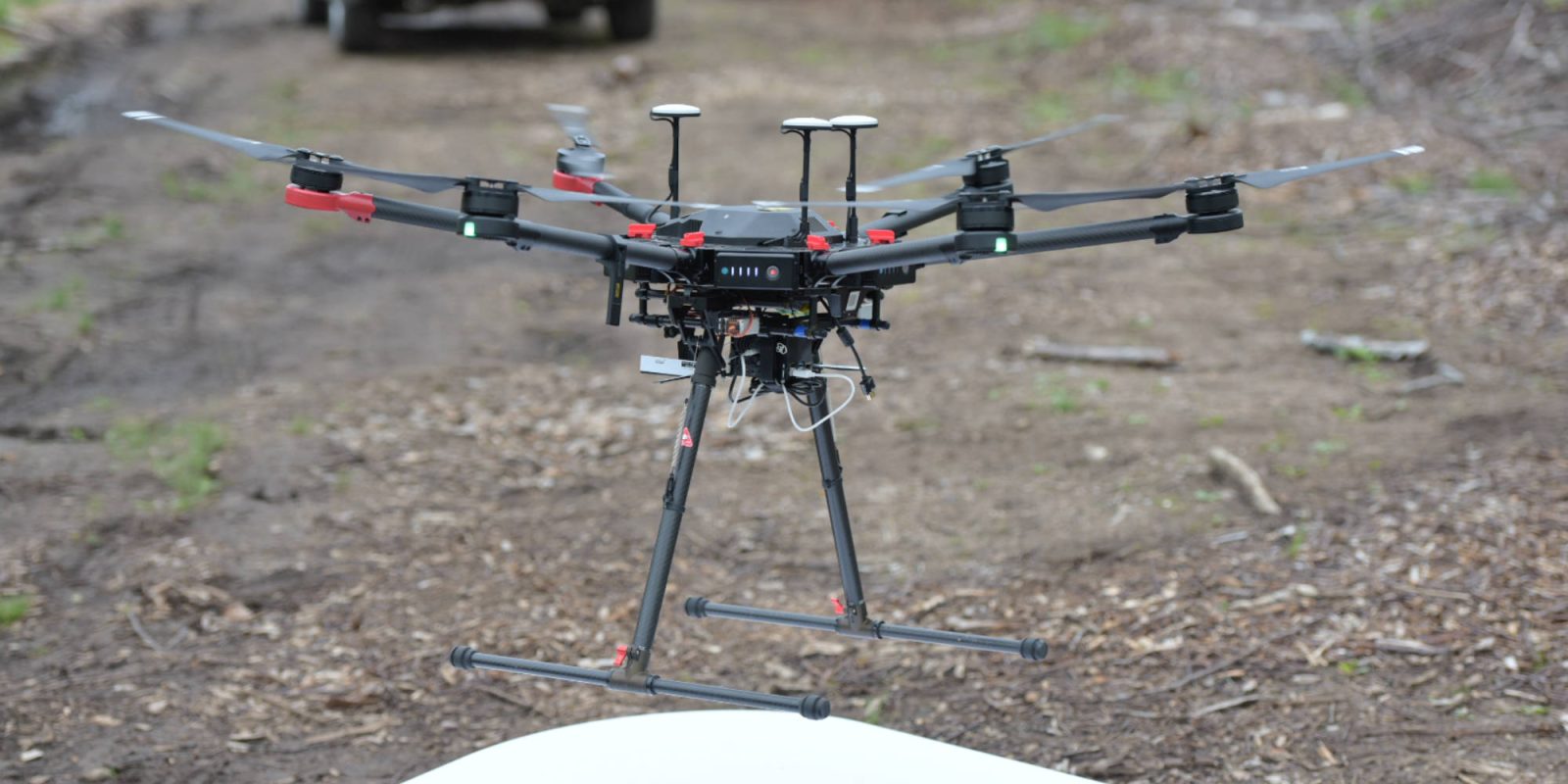 The first drone flight was live-streamed to LMT’s YouTube channel with a live feed from the drone, the flight path, a camera following the drone, and a view of company executives talking about the flight.

The beyond visual line of sight (BVLOS) drone flight was performed during the LAMPA Conversation Festival as a part of the discussion for drone usage in the future. The drone had two SIM cards on board, one connected to the Latvian mobile network and the other connected to the Estonian mobile network. This setup allowed for a smooth transition from one network to the other, which took a few milliseconds.

The flight was a step toward understanding the capabilities of drones when paired with a stable 5G connection. A use case LMT is currently exploring its use along Rail Baltica, a railway system that spans various countries and would heavily benefit from drone inspections. The team used the UgCS ground control software along with a custom-built command and control modem that was built with the help of Latvian software company, SPH Engineering, the same one who built the UgCS ground control software.

Ingmars Pukis, VP and Member of the Board of LMT said:

Currently, the majority of drone solutions are based on Wi-Fi connections or other frequencies provided for drone management. In contrast to the mobile network, those are limited in their range. If there’s sufficient coverage in the air, the mobile network can ensure uninterrupted connectivity throughout the entirety of its flight, which significantly improves safety. LMT’s strong network coverage makes drone flight and other 5G use case testing a possibility. As a result, LMT is able to significantly contribute to pushing forward the global understanding of what mobile networks are capable of.

Ilmārs Ozols, head of the UAV flight safety department at the Civil Aviation Agency of Latvia followed with:

CAA supports the development of a UAV system in Latvia. Collaboration among the public and private sectors is crucial for R&D to result in the creation of new services, particularly for those that are connected with higher risk, to maintain or even increase the level of flight safety. When conducting flights beyond the line of sight it is important to avoid other objects both in the air and on the ground. An equally relevant topic is that of identification, which makes it possible to follow the trajectory of the flight and in some cases inform about potential surrounding threats. Through using a variety of risk-minimizing approaches it’s been made possible to authorize drone flight, which offers a new technological solution for cross-border flights.