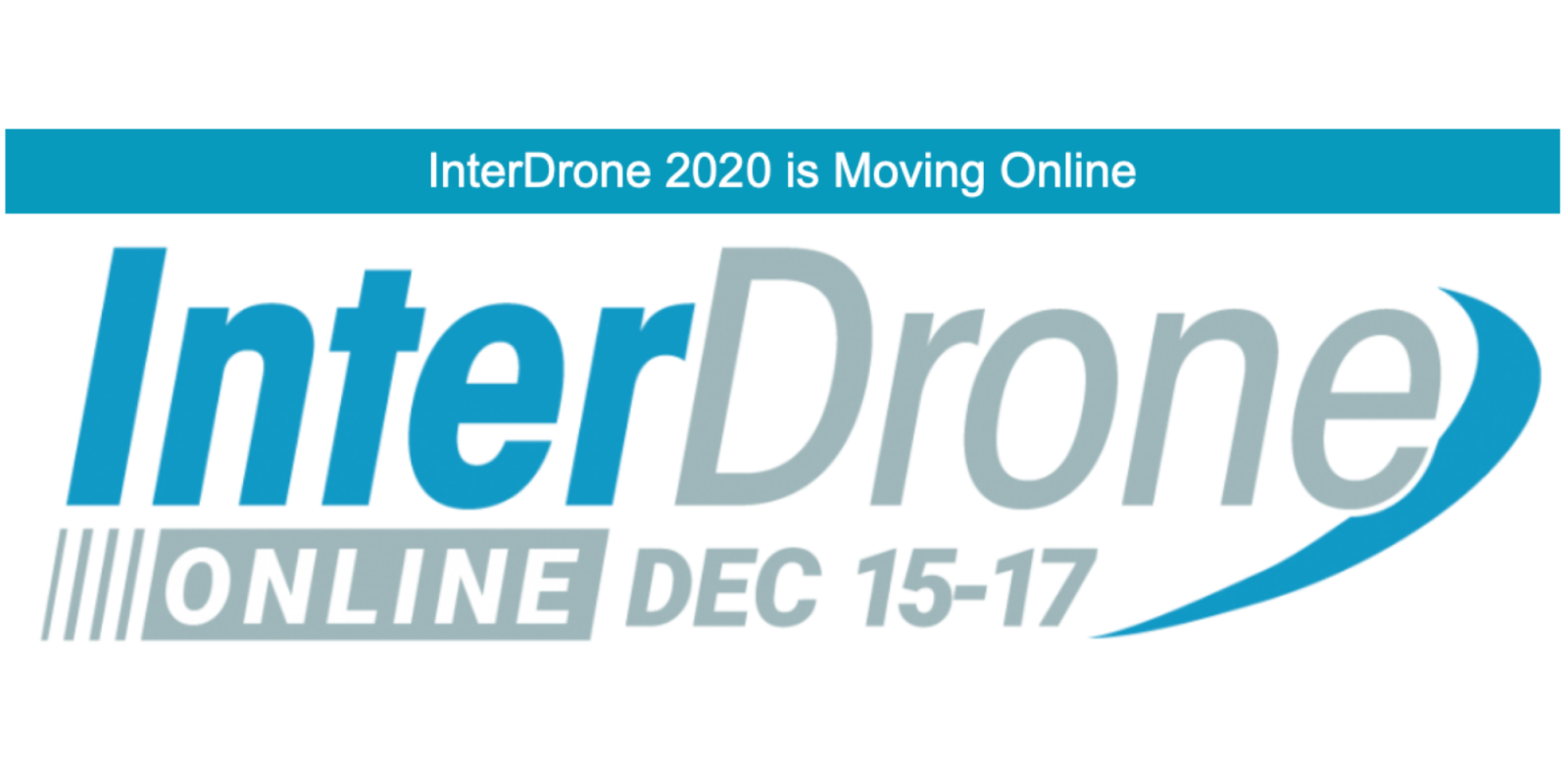 InterDrone was one of the lone holdouts. By pushing its annual conference back to December, InterDrone hoped to avoid the worst of COVID-19 and get people together. Now, wisely, it has decided to ax those plans and go virtual.

There’s nothing like a good drone conference. Whether it’s AUVSI, Unmanned Systems Canada, DJI’s AirWorks or others, these events are a great place to see the latest and greatest from the unmanned world. In addition to all of the gear that’s usually on display, there are tremendous learning opportunities. There’s always something that’s sure to be of interest, whether it’s a keynote speech or a breakout session. Of course, the pandemic has really messed things up, as we’ve noted before.

InterDrone tried to be the lone holdout by bumping its gathering back until December. The thinking, months ago, was that this mess might be under control by then.

But while there have been some pledges for an early vaccine, there’s absolutely no guarantee an effective and safe vaccine will have been widely distributed by December. (In fact, if you’re a betting person, a ton of scientists are saying this is very unlikely to happen.) And so InterDrone faced a decision. Take a chance? Or cut potential losses early?

Amid the challenging circumstances arising from the COVID-19 pandemic, and after having extensive discussions with our community, we’ve made the decision to cancel the live portion of InterDrone 2020, scheduled December 15-17 in Dallas. Although we won’t get to see you in person this year, our team is committed to keeping the community connected by creating new ways to facilitate learning and networking. As part of our commitment to you and the needs of the community, we are extremely proud to announce the launch of InterDrone Online, December 15-17!

You can’t get sick with a virtual event — and you don’t risk that a block of hotel rooms you set aside won’t be filled. The financial risk for anyone for holding a conference is simply too great.

If you purchased a pass to attend the in-person event, Interdrone says staff will be contacting you shortly to work things out.