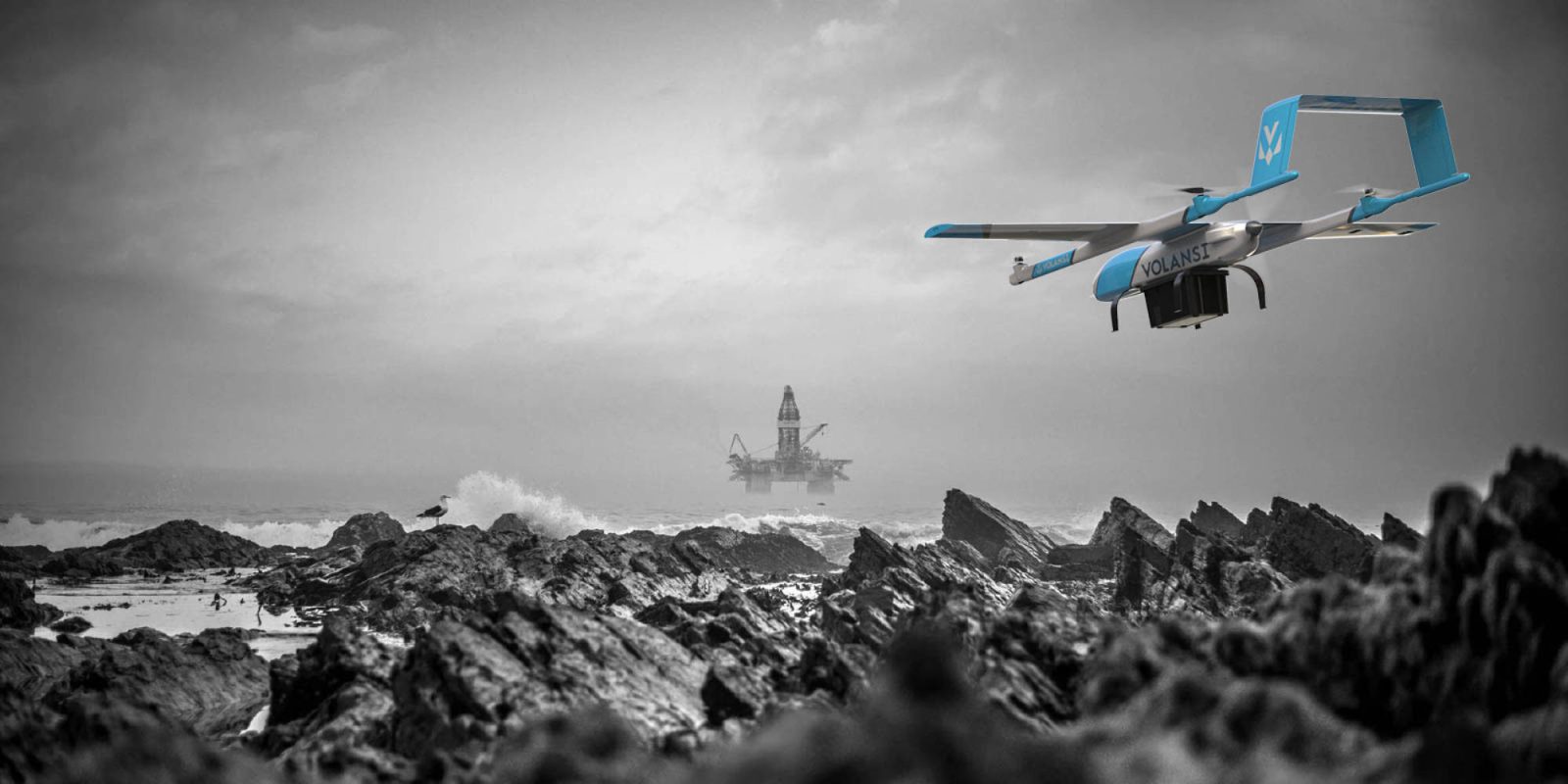 California-based drone delivery company Volansi has just had its VOLY C10 drone accepted for testing and use-case development for North Dakota’s statewide beyond visual line of sight (BVLOS) network. The VOLY C10 will allow testing of installed hardware for the BVLOS network.

The VOLY C10 delivery drone will be used to ensure the safety and reliability of the BVLOS network are up to scratch and will perform specific use-case development flights. It will also allow the Northern Plains UAS Test Site (NPUASTS) to set standard requirements for any future drones that want to fly on the BVLOS network.

VOLY C10 is capable of flying up to a distance of more than 50 miles with a maximum payload of 10 pounds. The C10 was chosen as it allows for various technologies to be installed with ease, such as Command and Control (C2) links or onboard Detect and Avoid (DAA). The delivery drone was also able to meet the payload specifications for the various test flights.

North Dakota’s statewide BVLOS network aims to enable commercial drone flights across the state. So far, NPUASTS has selected three companies, Collins Aerospace, L3Harris Technologies, and Thales USA to build out the physical infrastructure with Volansi joining them with its C10 drone.

“We’ve talked about North Dakota’s statewide BVLOS network as a turnkey product. Extensive testing and validation of the system during development is part of that. The network will be widely accessible to support public and commercial use cases because of this testing.”

“We are thrilled to be a part of this important initiative, the first of its kind in the U.S. Not only does this state-driven initiative position North Dakota as a leader in BVLOS operations, it also supports the growth of unmanned aviation by creating a viable model that could be adopted across the country – and maybe even the world.”

“Volansi’s proposal was impressive. We feel confident that the VOLY C10 will not only meet our needs in testing the earliest stages of network deployment but will support the integration of new technology as the project evolves.”