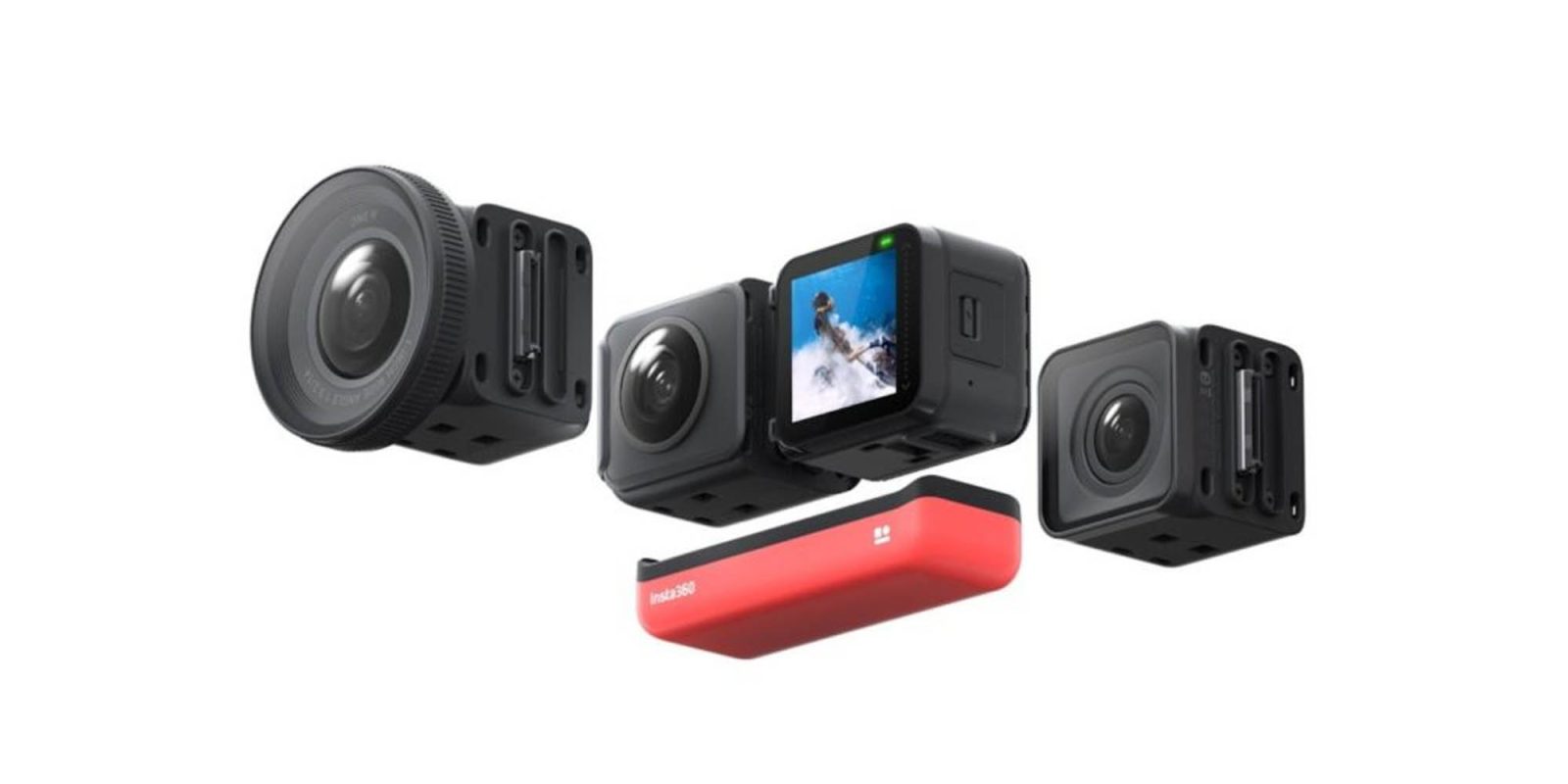 Insta360 has updated its ONE R modular action camera, improving the video and audio along with adding webcam mode to compete with GoPro’s webcam mode. The update has also removed the .insv video format to .mp4 while recording in Pro mode.

The update has added the ability to export PureShot photos using the Insta360 app. You can now use the vivid color profile when using the 4k wide-angle mod and the 1-inch wide-angle mod. Ever wanted to livestream 360 video? You now can to Facebook, YouTube, or via RTMP.

A notable feature Insta360 has added is webcam mode. You can now use your ONE R as a webcam like the GoPro Hero 8 and 9 can. The decision to add the mode was likely made to compete with GoPro. You can now record in the standard .mp4 format when using the 1-inch wide-angle mod with basic stabilization in the following resolutions, 4k 25/24 fps, 2.7k 30 fps, and 1080p 30 fps.

The FlowState recording mode has also been renamed to Pro mode and also allows you to record in .mp4 format. The videos must be exported via the app or desktop app to add the stabilization to the footage. Insta360 has also improved the video quality and the bitrates in a few of the modes.

The “Indoor Low-light Stability” feature has been removed to allow the camera to automatically adjust the settings to get the best result. The sound quality of the camera, external microphone, and AirPods has also been improved. The ONE R will no longer drop frames when recording in 5.7k mode (360 video) and 4k 60 fps mode (wide-angle video).

You can learn about the full update here as well as downloading it. The update is also available directly in the app.