Turkey’s Aksungur drone flies for 28 hours with a payload 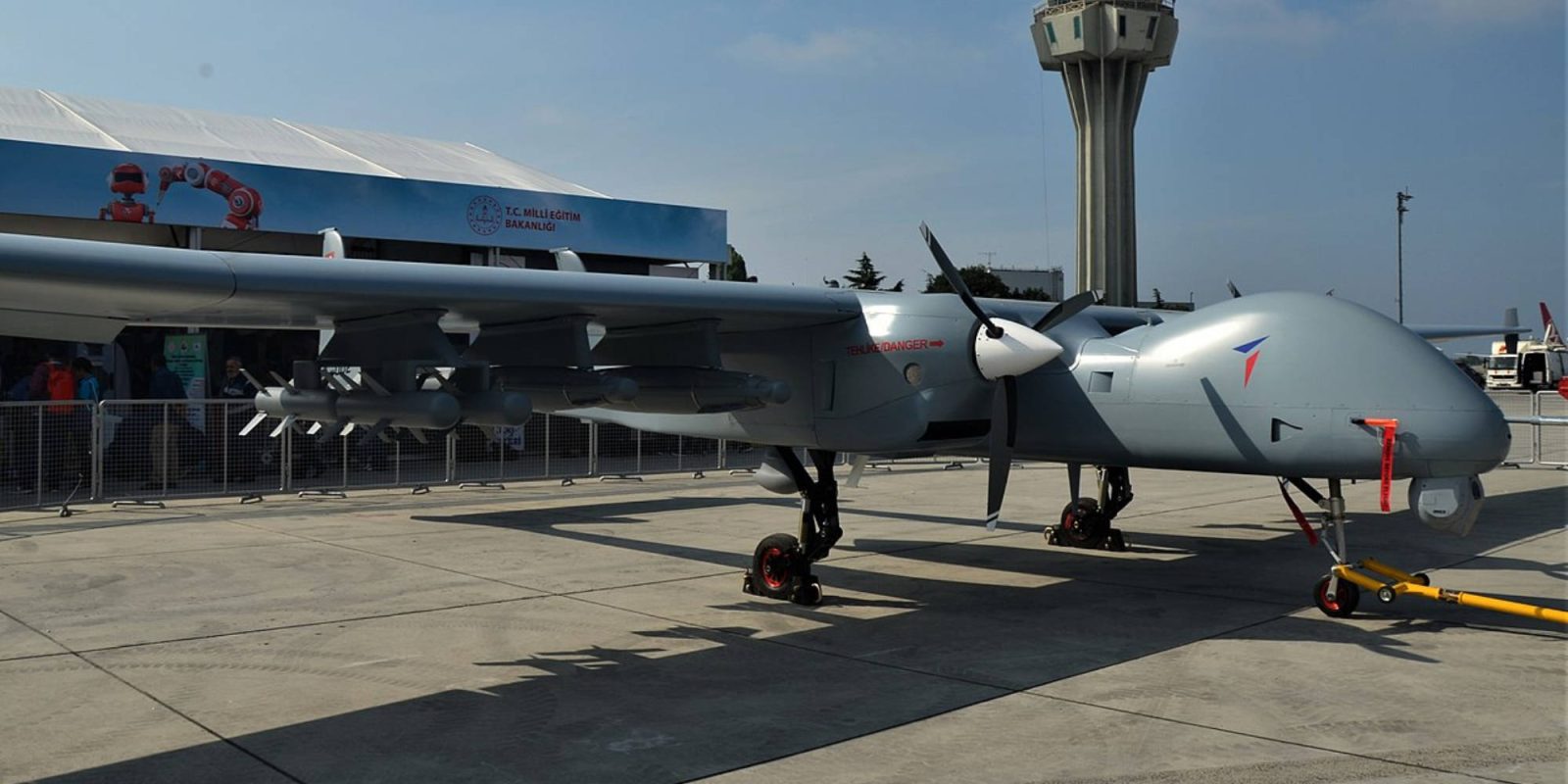 Turkey’s Aksungur drone recently flew for 28 hours while loaded with 12 MAM-L (Smart Micro Munition) payloads at 20,000 feet. The flight took place last Thursday and was the first flight the drone took off with a fully loaded payload. Earlier in the month, the drone broke a record by flying for 49 hours without needing to land.

The Aksungur drone is relatively new and only took its first test flight back in March of 2019. The drone is being developed by the Turkish army for long-term surveillance, signals intelligence, maritime patrol missions along with arming it for combat.

Turkish Aerospace Industries (TAI) was supposed to put the drone into production earlier this year but have only been able to build two so far due to the coronavirus pandemic slowing production down. The drone is expected to come out of the testing phase before the end of 2020, which still looks like a possibility thanks to this successful test.

The drone has a cruising speed of 160 miles per hour and can fly up to 40 hours with a minimal payload at a maximum height of 40,000 feet. Aksungur is powered by two TEI PD170 4-cylinder engines with a combined output horsepower of 440. It is capable of carrying up to 12 payloads with missiles, rockets, and bombs being the most common.

The MAM-L payload is developed by Turkish defense contractor Roketsan and uses a laser-guided system to hit targets up to 8.9 miles away. The MAM-L has a length of 3.2 feet, a diameter of 6.3 inches, and weighs 48.5 pounds. The system has been specially designed to be fitted to drones and small aircraft.

The company behind the drone, Turkish Aerospace Industries (TAI), broke the news of the achievement on Twitter along with a video of the drone in action with the following translated statement.

“Domestic and national product of our country #Aksungur For the first time, it flew 12 MAM-L with full ammunition at 20,000 feet altitude for 28 hours.”