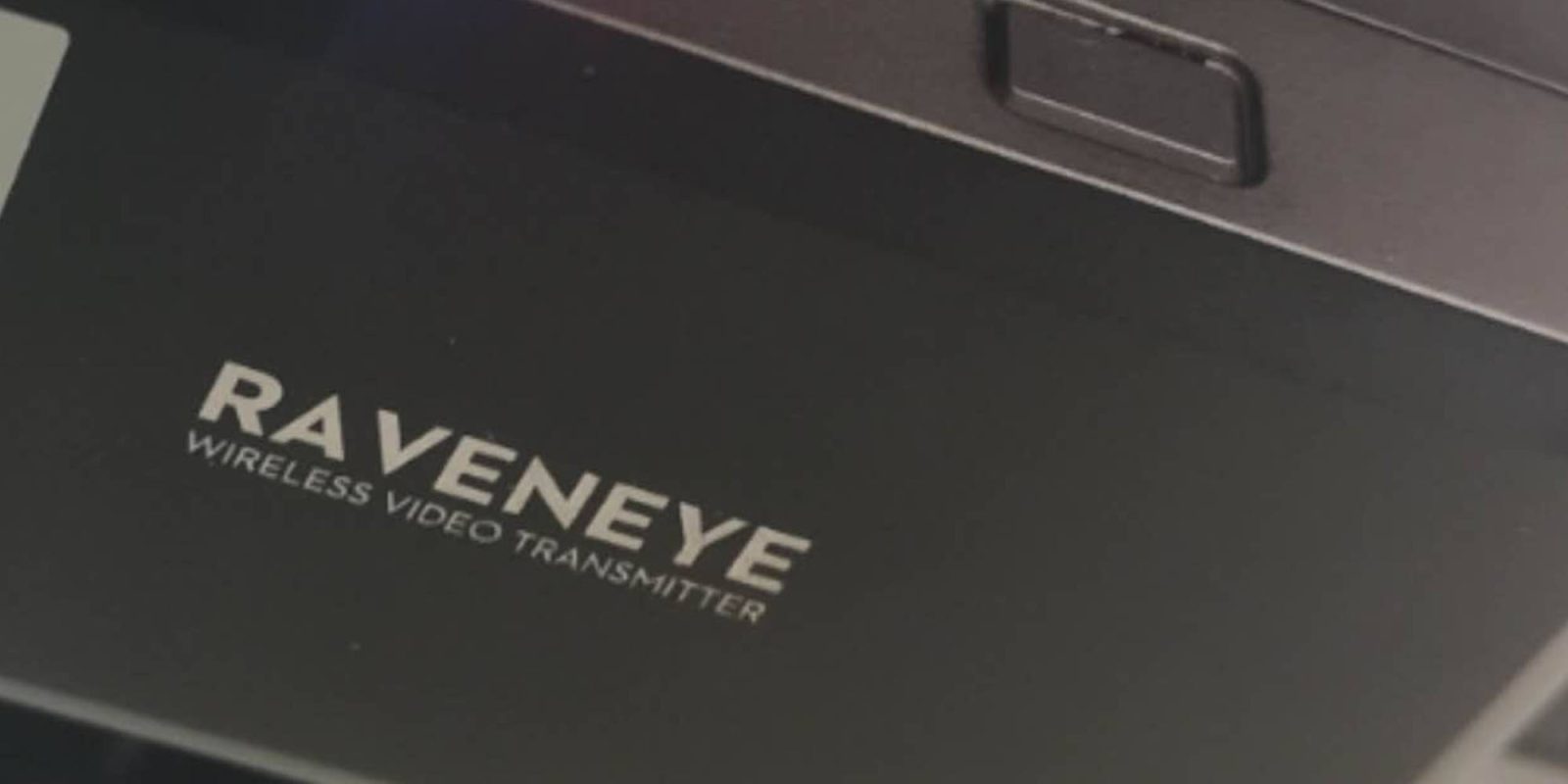 Taking a look at the leaked image we can see the name of the new transmission system, RavenEye Wireless Video Transmitter. We can also see what looks to be a power button, a status LED in red, and battery indicator LEDs.

As we have already seen images of the new device and that it has already been released onto the FCC’s database with the Ronin S2 and Ronin SC2 means it will likely be released next month with the two gimbals.

As for the date of the event, we aren’t exactly sure when it will be. I’m thinking it will take place on the 24th of October as the products were added to the database on the 24th of September, and DJI usually likes to have them around a month before it releases new products.

Taking a look at the label of the image transmission system, we can see it attaches to the camera directly with a cold shoe mount and the power likely coming from one of the three USB-C connectors on the Ronin S2’s gimbal arm. We can also see two antennae that look identical to those found on the original Mavic controllers. As the image from the FCC has a ruler next to it, we know the device is around 3.5 inches in length with a width of around 2.5 inches.

As this device also has the ANATEL logo on the device, we can say that the transmission system will likely use DJI’s enhanced Wi-Fi technology to transmit the image over a large distance. This would allow you to place the gimbal in a dangerous or hard-to-reach location but still have a live view of the camera.