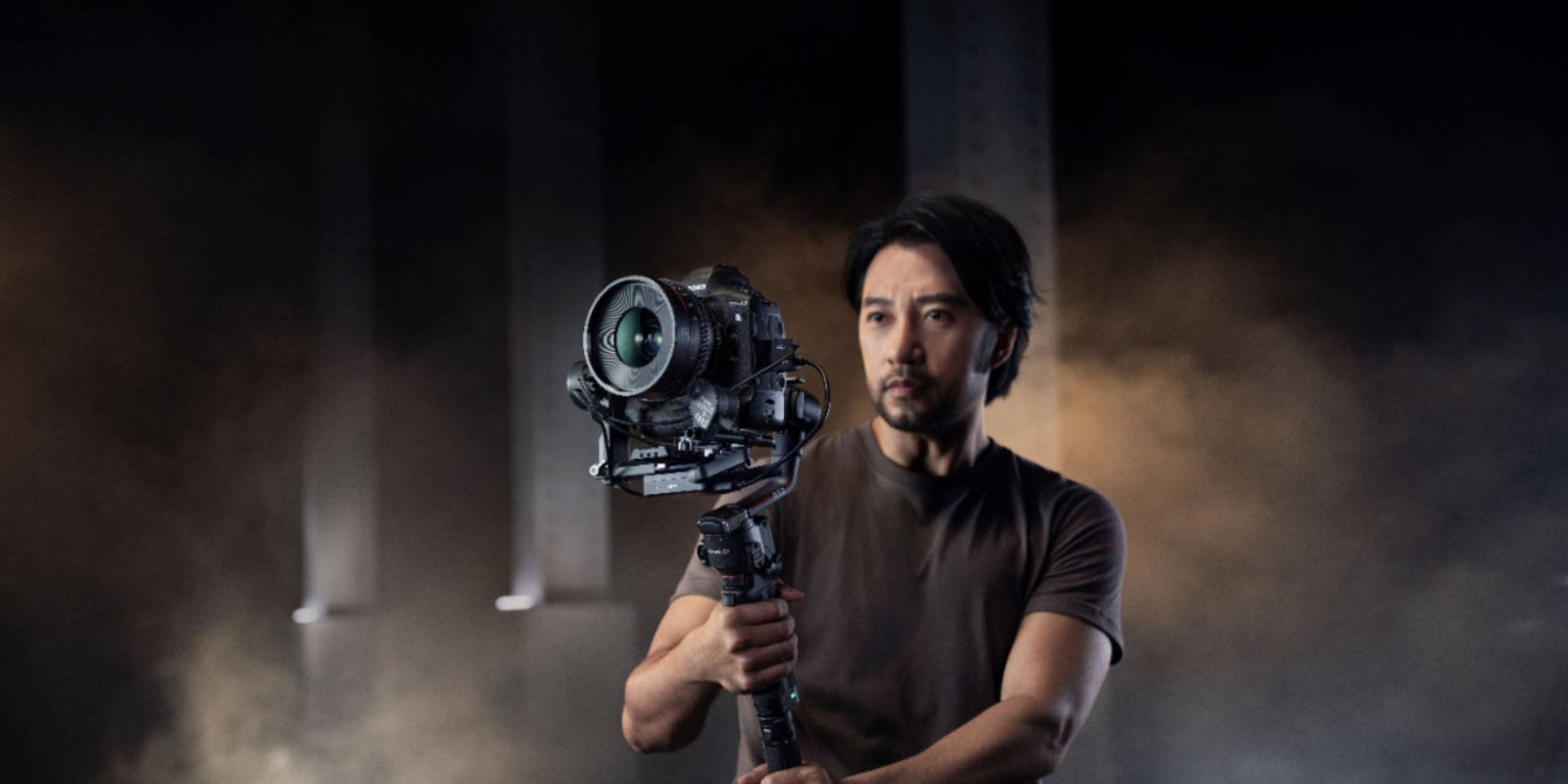 The upcoming DJI RS 2 gimbal has been released onto Best Buy’s website before the official launch leaking the $999 price tag and some of the new features. The new gimbal features carbon fiber arms, remote mounting, two-handed controls, and more.

UPDATE: It looks like Best Buy has realized its mistake and has taken down the product page for the DJI RS 2.

DJI’s latest gimbal has been leaked by Best Buy before its official release next month. The gimbal shows as sold out but tells us the DJI RS 2 will cost $849, around $409 more than the original Ronin S. But there are a few good reasons for it.

The DJI RS 2 features three USB-C connectors directly on the arm allowing for three devices to be connected at once. In the images, we can see the one connector is plugged into the camera, the other into the DJI Focus, and the other into the brand new DJI Ronin RavenEye image transmission system. There is also another cable coming out of the camera into the image transmission system to allow for an image to be shared.

The DJI RS 2 also features a new scroll wheel on the front just above the trigger-style button. This new wheel will likely be used to smoothly rotate a selected axis of the gimbal.

The gimbal now features a small built-in display to allow for better control over the gimbal. Competitors of DJI have had this in their gimbals for the last few generations and gives users a visual way to change gimbal and camera settings without the need to use a mobile app.

In the standard package, you get the gimbal itself, a phone mount, tripod mount, a total of 10 cables for connecting everything, what looks to be cable straps, and a carrying case to protect everything. We don’t have confirmation of this, but this is likely what it will include. The price of the standard package will be $849.

In the Pro Combo, you get the gimbal itself, the DJI Focus add-on, a phone mount, tripod mount, the new RavenEye image transmission module, a total of 10 cables for connecting everything, what looks to be cable straps, and a carrying case to protect everything. The Pro Combo will set you back $999.

With the addition of the image transmission module, the DJI RS 2 can now be mounted in a wide range of locations that were once hard to do. The official branding for the gimbal has it mounted on the front of the car without the battery, which is connected via a large extension cord. The new gimbal can also be mounted to a camera crane, camera cable, a slider, can be used in two-handed mode, and underslung mode with an additional accessory required.

You can take a closer look at the new gimbal from DJI with the gallery below. Will you be picking up the DJI RS 2 when it comes out? Let us know in the comments below.