France trialing sulfur sniffing drones to crack down on emissions 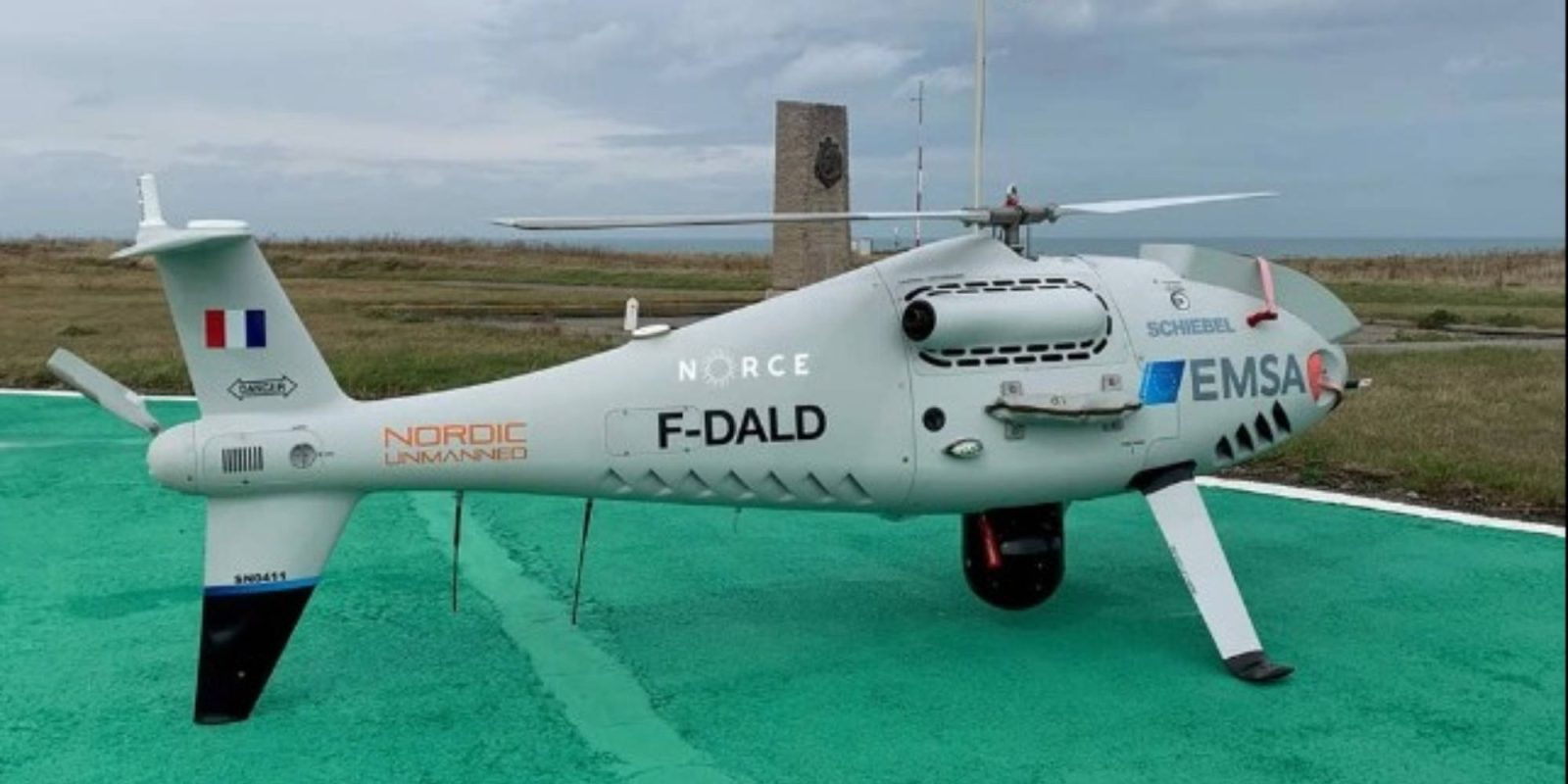 France is trialing sulfur sniffing drones to ensure ships going through specific control zones in European waters aren’t emitting too much sulfur into the atmosphere. The company has partnered with the NORCE Research Institue AS to assist the European Maritime Safety Agency (EMSA) and the French Maritime Authorities.

The sulfur sniffing drone will be monitoring sulfur emissions in one of the world’s busiest shipping lanes in the strait of Pas-de-Calais. The drone began its operations on September 23rd and is expected to complete the trial within three months.

The drone is being used as a new advanced way to measure the ship’s sulfur levels in the fuel per the IMO 2020 sulfur regulations. This means ships with fuel found to have more than 0.1% sulfur will be required to comply with an inspection at the next port.

“We are very focused on supporting environmental authorities in enforcing the SO2 regulation to reduce marine air pollution. To be able to do so in the busiest shipping lane in the world is very important and satisfying for us. We continue to pioneer the unmanned aviation industry, and France is the 4th country in Europe where we are getting permits to fly an unmanned aircraft with a Maximum Take-Off Weight (MTOW) greater than 150kg beyond visual line of sight (BVLOS) in different classes of civilian airspace. Our industry is still in the early exciting days, and the potential for the use of unmanned technology now, and in the future, is tremendous.”

“Beyond the complex technical integration challenges, meeting all regulatory requirements and setting up an agile operation team that can deliver safe missions day after day in a multinational environment is what differentiates Nordic Unmanned in a fast-growing market.“

The CAMCOPTER S-100 is a fully autonomous drone from Austrian drone manufacturer Schiebel. The drone is currently in use by 19 countries for military and non-military use. Malta uses the drone for its offshore migrant aid station while the United Kingdom uses it for the HM Coastguard.

The S-100 has a maximum flight speed of 140 miles per hour with a cruising speed of 120 miles per hour. It has a range of 110 miles and is powered by an Austro Engine AE50R Wankel engine producing 55 horsepower and can be equipped with a heavy fuel engine manufactured by Schiebel.