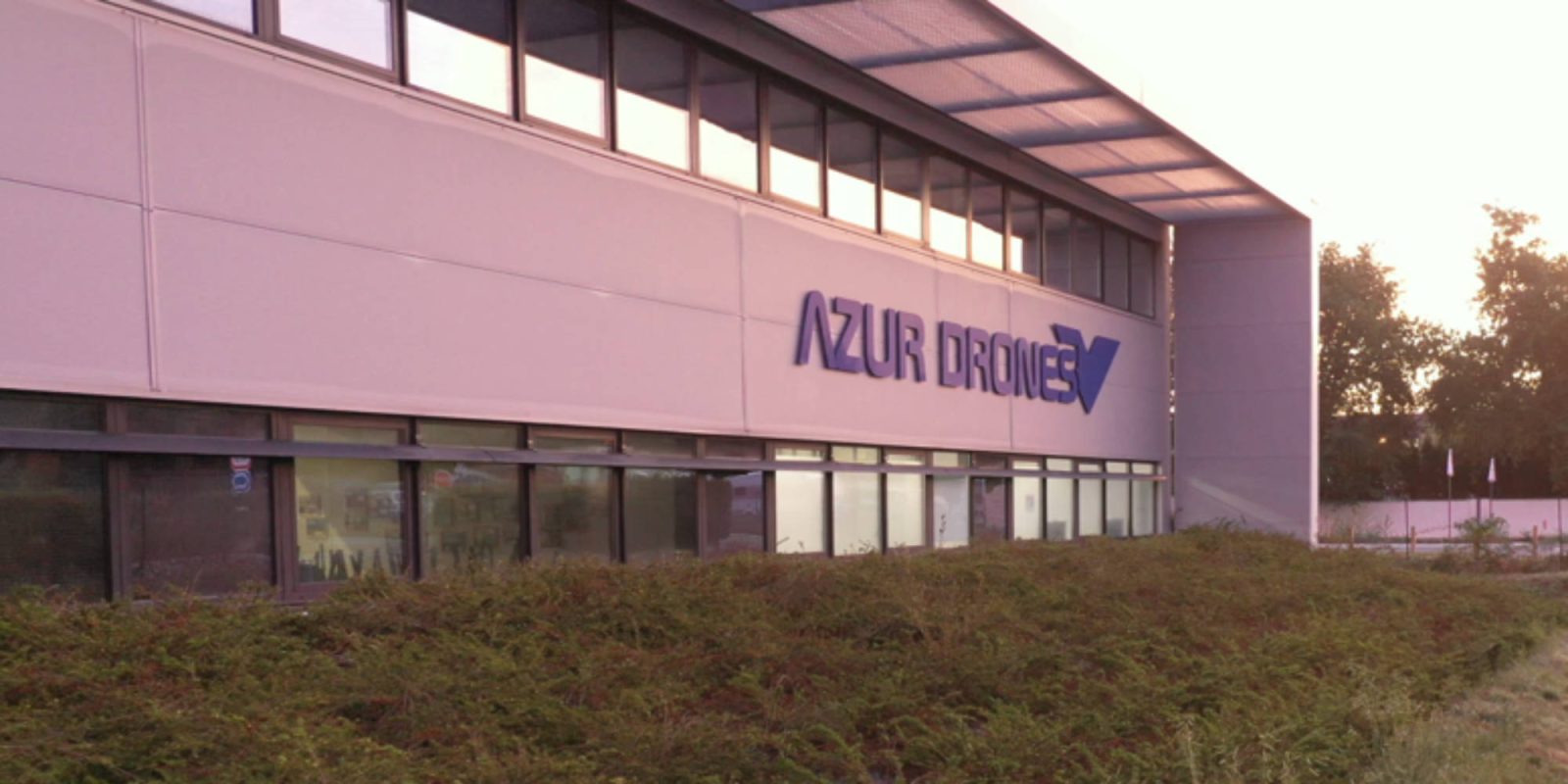 Azur Drones has announced that Alain Juillet, an intelligence exec and former economic adviser to the French prime minister, and defense specialist Daniel Rich as new members of its advisory board. Both will help guide the company through its next phase of growth.

Juillet is a senior adviser for French and foreign companies and led the Intelligence Directorate of the General Directorate of External Security (DGSE) in the 2000s.

Rich served in the French army in operational roles abroad and general staff positions within the Ministry of Defense. Having attained the rank of colonel, he left the ministry in 2008 to join the risk management consulting firm SSF as strategy and development director.

The advisory board has only come into formation recently and consists of the company’s senior leadership team, along with Juillet and Rich, to scale up the business and open up new opportunities for its autonomous drone surveillance solution.

The creation of this new senior advisory board will help us to scale our business and open up new markets and opportunities for autonomous UAVs, helping us further accelerate our ambitious growth plans. We believe there is a significant market opportunity for plug-and-play drone-in-a-box security systems, which can add a significant capability to security teams, without the need for additional personnel or extensive training.

Azur Drones SKEYETECH solution is a drone-in-a-box designed to be plug-and-play with current security infrastructure. The drone will be operated by a security guard as no training or licenses are required. The system can be deployed within 30 seconds and can stay in the air for up to 25 minutes. It is equipped with a dual vision sensor, allowing for 24/7 operations.

I’m delighted that Alain and Daniel have not only shown confidence in that vision, but committed their time and expertise to make the security of sensitive and industrial sites simpler, safer, and more cost-effective than ever before. The Azur Drones team is very much looking forward to working with them as we ramp up production and customer deployment around the world.