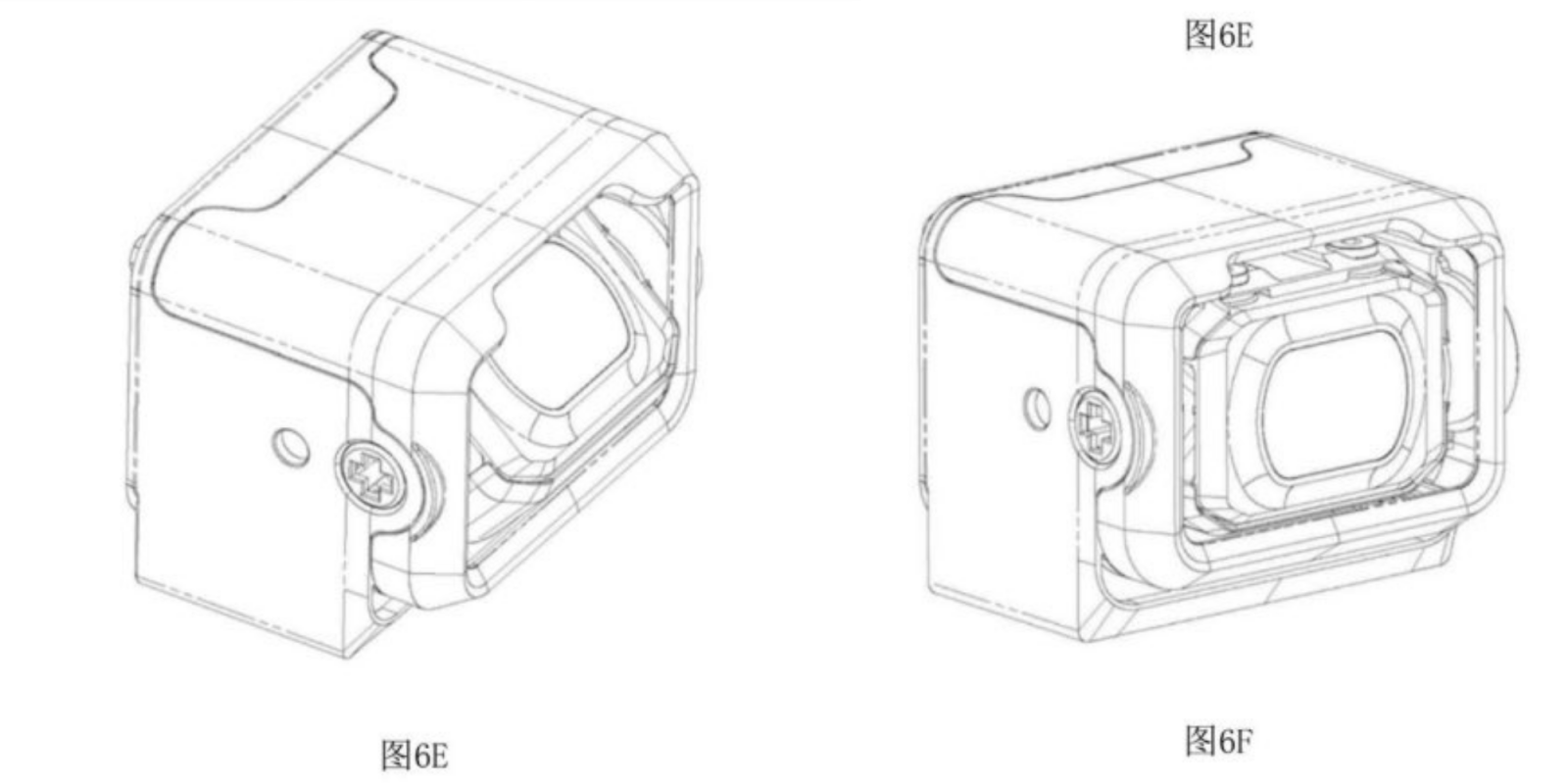 First, known DJI leaker who Tweets using @OsitaLV reveals another alleged DJI FPV drone image. Then, not long afterward, he reminds us all of a very relevant patent. DJI is certainly up to something.

If you’re a regular reader of DroneDJ (and we hope you are), you might recall a story written in June by our own @joshspires. In it, based on a Tweet from @OsitaLV, Josh explored some new patent filings made by DJI. It was an interesting story, and it hinted at the possibility DJI could potentially be working on an FPV drone. Now, with new images of an alleged DJI FPV drone making the rounds (thanks to @OsitaLV again), he or she has quote-tweeted the Tweet that got Josh fired up in June.

When flying a race drone aka FPV drone, you need to adjust tilt angle of camera manually to fit the speed. The faster you want to fly, the bigger angle you need to adjust. DJI FPV drone can have a single-axis gimbal, so you can tilt your camera remotely, even during flight.

Plus, of course, he added the patent filing images:

Perhaps the coolest thing in these diagrams is the tilting camera. In regular FPV drones, the first-person-view camera is always tillable. That’s because while the drone is in forward flight, its nose tilts down and the tail tilts up. The camera has to be positioned properly so that the pilot can have a really clear picture of what’s directly in front of and near the drone. You don’t get that with the camera pointed downward.

With other FPV drones, however, this is always a manual adjustment. You put it in position and go fly. The DJI patent, however, shows gears and indicates that the camera movement would be controlled by a servo — which in turn is controlled by software. So imagine being able to control this from your goggles? Further imagine, like a spoiler on a supercar, that there might even be a setting that auto-adjusts the camera for viewing parallel with the ground during flight. Go faster and it tilts more; slow down and it tilts less.

Like you, we wait. And watch. And hope that @OsitaLV isn’t going on holidays.