Hollywood: Spare us from the unmotivated drone shot 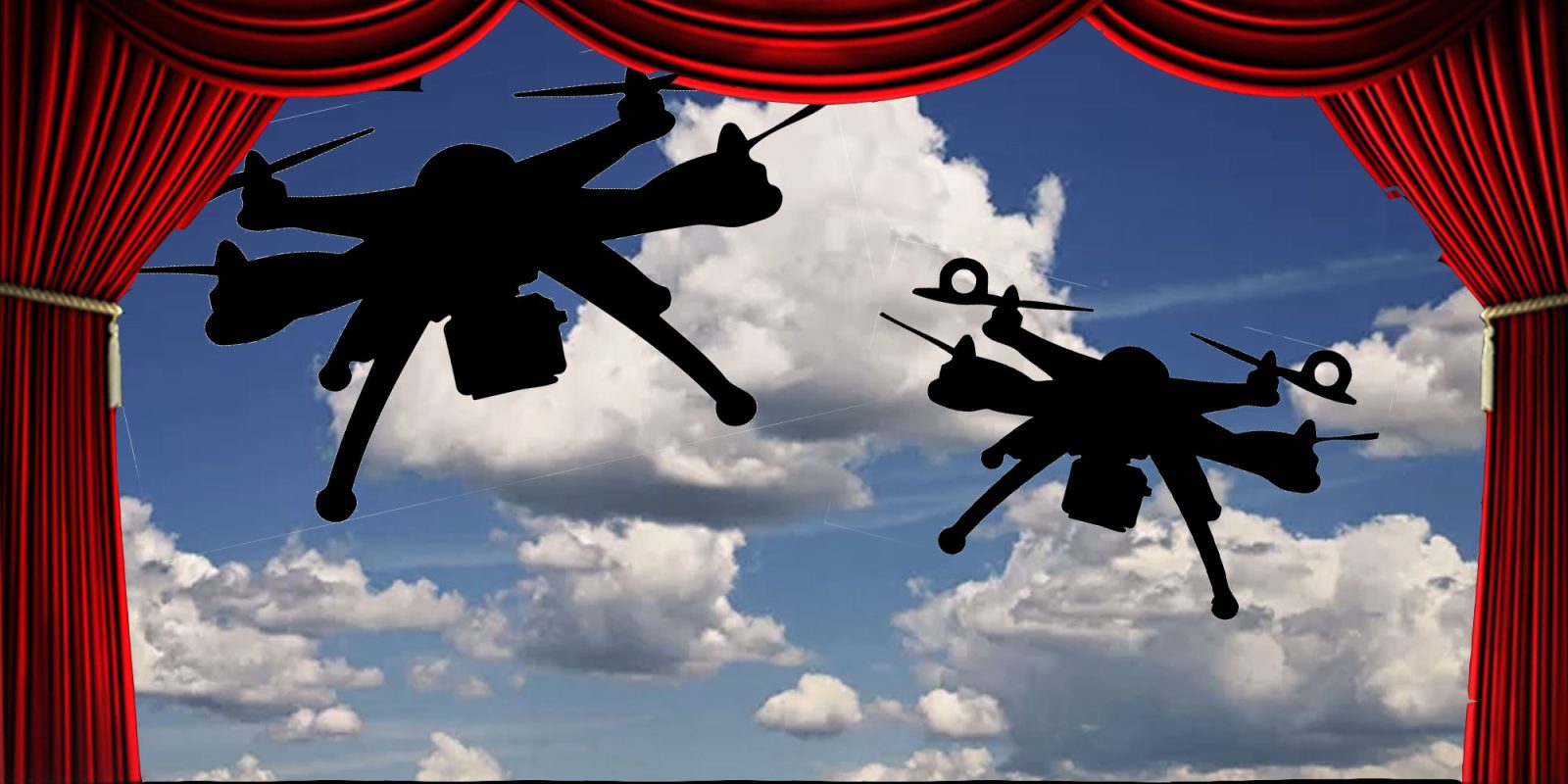 If you’re like most of us, one of your first drone flights was over the top of a friend’s house or your own. It’s strangely thrilling seeing the familiar in such an unfamiliar way. Chances are you never did it again, though; it’s only a novelty if it’s novel. Now, would someone please tell Hollywood?

Drones lower the aerial photography budgets for movies and directors take advantage of the cheap new tools to send their cameras higher. What have we gained from all this height? More views of the chimney pots and curling shingles of suburbia. This aerial from Vivarium admittedly sets up a surprise for later, but it looks crushingly familiar. When aerial photography required expensive helicopters and pilots, these shots didn’t much interest directors.

And they’re still not interesting. In fact, they’re demonstrably bland.

The first time I can remember being struck by a slow-moving aerial video looking straight down on a city was in 1993’s The Fugitive.

It was uncanny, as if time had almost stopped. The audience wondered which story in this massive city we were joining. Don’t bother to check it out, though. Aerial cinematography, Harrison Ford, and myself are much more advanced now.

Looking down on the protagonist’s vehicle has long been the lazy director’s way to signal a transition between locations. (She throws her luggage in her convertible in Toronto, and now she’s driving over the Brooklyn Bridge! If you’re curious to see how a real director manages an intracity transition, watch editor Tony Zhou break down Hot Fuzz.)

As a cliche, it’s perilously close to riding into the sunset. And it’s usually accompanied by (lord help us) droning music.

We’ve been down this road before…

Director Marc Munden’s use of the drone in The Third Day at least reveals a causeway partially covered by tidewater that wouldn’t have been obvious from ground level. But he does use the shot more than once…

Transitioning between cities can be an exciting opportunity for a director to pick up the local color of a new location. But so often, it’s just a pigeon’s view showing little of what it’s like to live there. We’re watching you, Legend of Walter Mercado.

A properly motivated aerial shot CAN be really effective and even unnerving. Like this shot from The Boys when a superhero fries a crowd with his heat vision. I played an extra in that scene, and you’d be impressed how small the drone was to get that shot. (I wasn’t able to study it closely since I was trying to method-act my way into surviving.)

Or remember the thrill of following James Bond in a chase across Istanbul’s rooftops in Skyfall.

Where do we fly from here?

But so much drone photography is based on the main feature of the tool: if it flies, send it high. A wise director chooses her tools to match the scene. I haven’t confirmed a drone shot the startling five-minute opening shot in Antebellum. But since there’s no real dialogue to compete with the whine of the propellers and a creek at the end of the sequence that would be a challenge for a Steadicam to ford, I’m betting on a drone. And it would be a lot less awkward and expensive to shoot. Nice bit of camera work and choreography regardless.

Given the amount of careful blocking the film 1917 required, director Sam Mendes must have been sorely tempted to use drones. But apparently, a drone shot only one sequence, that of the exhausted soldier nearly drowning. And it never flew much more than a few inches above the water despite what must have been a real enticement to fly high over the battlefield.

It’s not hard to find other exciting cinematic examples of drone photography that don’t rely on high flying to make an impact. As amateurs, some of those techniques will still be out of our reach, but many can inspire us. It’s just unlikely many of us will draw inspiration from one more bird’s eye view of traffic or rooftop.

Having said that, it IS cool to just get way up there and scope out the neighborhood. And I confess to flying a drone over my house more than once. You wouldn’t believe the horrors hidden in the eavestrough…