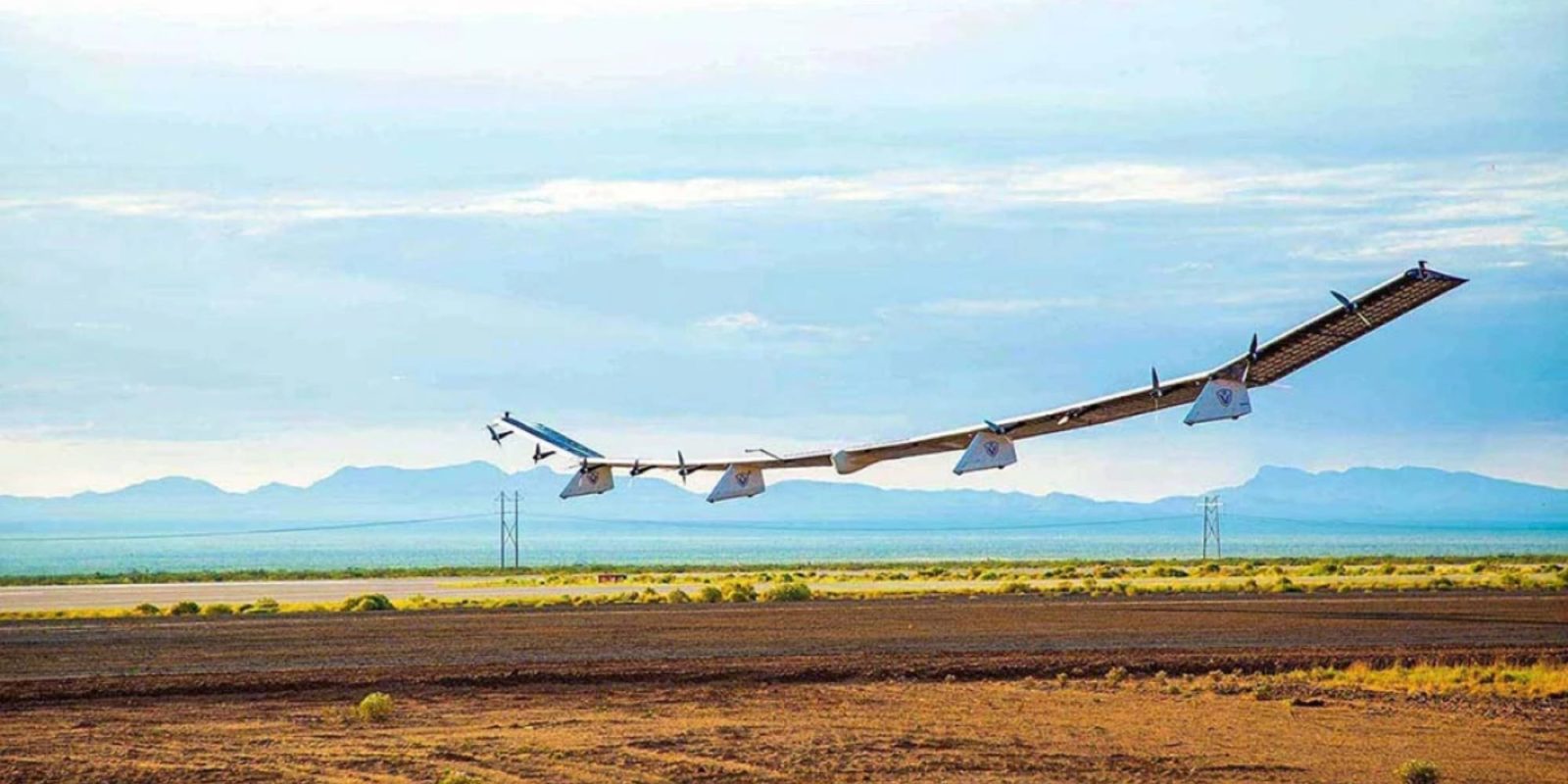 HAPS Mobile’s Sunglider has completed its latest test flight, where it entered the stratosphere and continued flying without any issues. The glider faced winds and extreme temperatures and flew for over 20 hours before coming back down.

HAPS Mobile has reached a new milestone in its latest test flight by reaching the stratosphere and maintaining flight on pre-flight charged batteries and the glider’s solar panels.

The drone spent five hours of the flight in the stratosphere and endured winds of up to 58 knots and temperatures as low as -73 degrees Celsius (-99.4 Fahrenheit).

“We once again moved one step closer to our goal of building a base station that floats in the sky solely on solar energy. Even though the temperature fell below -73 degrees Celsius, our work on endurance tests bore fruit and resulted in a successful test flight. On the day of the test, Sunglider faced aerial currents of roughly 30 meters per second, so I was relieved when it hit the runway after clearing all test items. In this test flight, we also successfully conducted communications with smartphones on the ground and obtained data for fully automated piloting.”

The flight brings the company a step closer to its dream to have a permanent base station flying in the stratosphere purely powered by solar energy. The company also delivered the first LTE connectivity by a fixed-wing drone during the same flight. You can learn more about that here.

You can watch an overview of the milestone flight below, showing the drone making its way up to the stratosphere, with the curve of the Earth in full view.