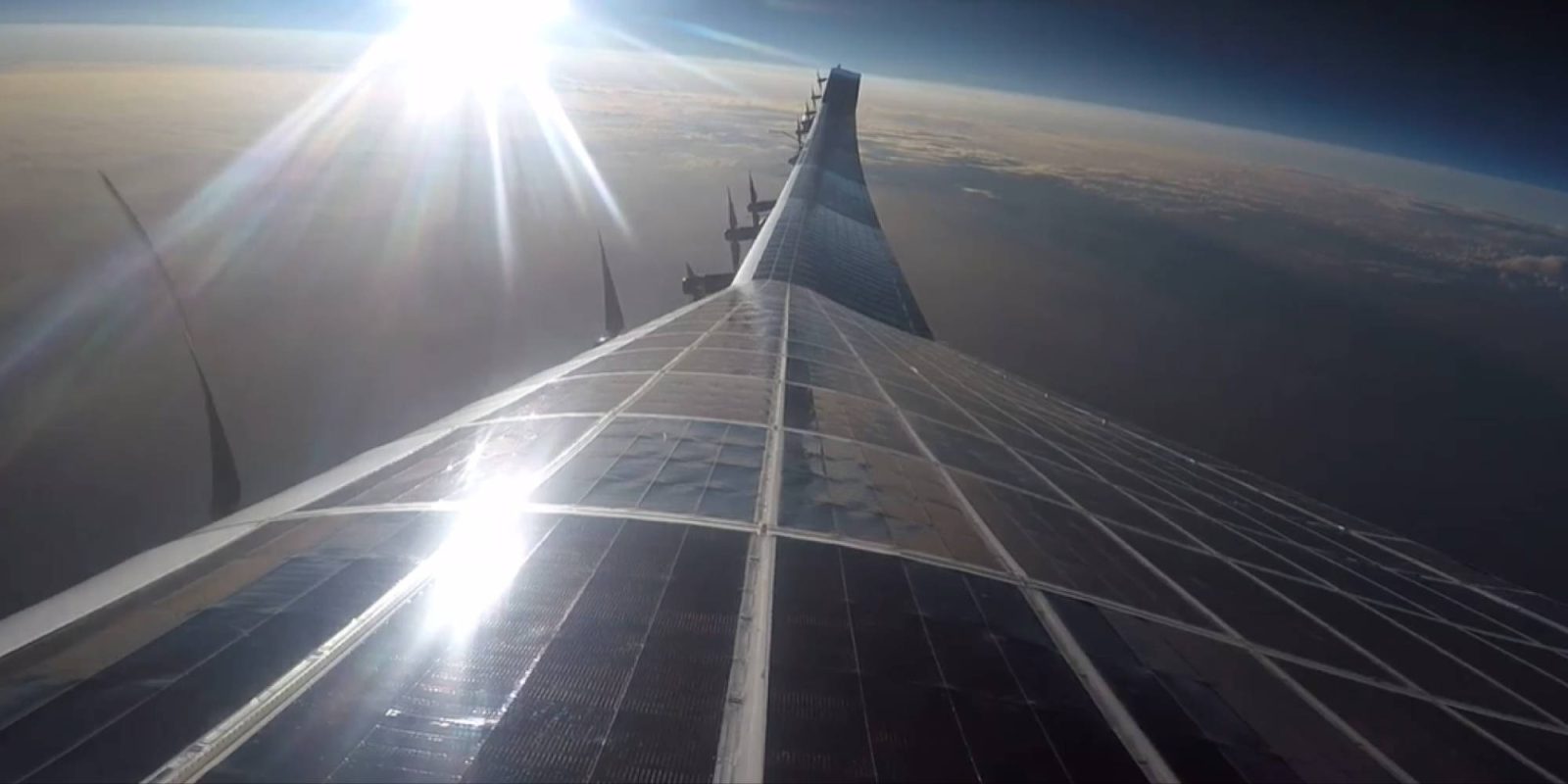 HAPS Mobile and Alphabet’s Loon has delivered the world’s first LTE connectivity from a fixed-wing autonomous glider during a recent test flight. The team even had a video call from the LTE connection to make sure it was working correctly.

The drone was able to deliver LTE connectivity using MIMO technology beaming out the LTE signal for 15 of the 20-hour flight.

This test of the LTE technology happened during the same flight the drone flew in the stratosphere for the first time.

Junichi Miyakawa, representative director and CTO of SoftBank Corp and president and CEO of HAPSMobile, said:

I am thrilled that our wireless communications equipment jointly developed with Loon exceeded our expectations in severe high-altitude conditions. Through this test, we’ve obtained vital data that will accelerate the development of commercial services and improve the coverage and quality of our HAPS connectivity. We look forward to further developing the payload with Loon so we can revolutionize mobile connectivity and bridge the world’s digital divide.

The test flight used the 5 MHz band of the 700 MHz spectrum to deliver a reliable connection for both outdoor and indoor use, as proved by the video call that was conducted on the network. The mobile call connected Loon members and AeroVironment team members via smartphones who were based across the ocean in Tokyo.

This successful test represents yet another step to develop a new layer of connectivity based in the stratosphere. It is also an important step in our ongoing strategic partnership with HAPSMobile. By developing technologies to harness the opportunity of the stratosphere, we are making progress toward our shared goal of connecting unconnected and underconnected populations around the world.

The flight was also used to measure stratosphere-to-ground radio wave propagation, which will be used to further the development of stratosphere-based connectivity in the hopes of creating a standardized set of rules for the world to follow. The two companies will now work with other companies, telcos, and regulators for future test flights.

I had the privilege of participating in a milestone demonstration on September 21. A HAPSMobile solar-powered Sunglider aircraft flew to over 62,000 feet carrying a Loon LTE base station. That floating, stratospheric base station connected mobile phone to the Internet where a four-way, high-resolution video conference ensued. Participants in the video call were in New Mexico, Tokyo, Mountain View, California, and Washington, DC. This technology holds great promise for the future of connectivity, especially as part of efforts to expand internet access to places that don’t yet have it.