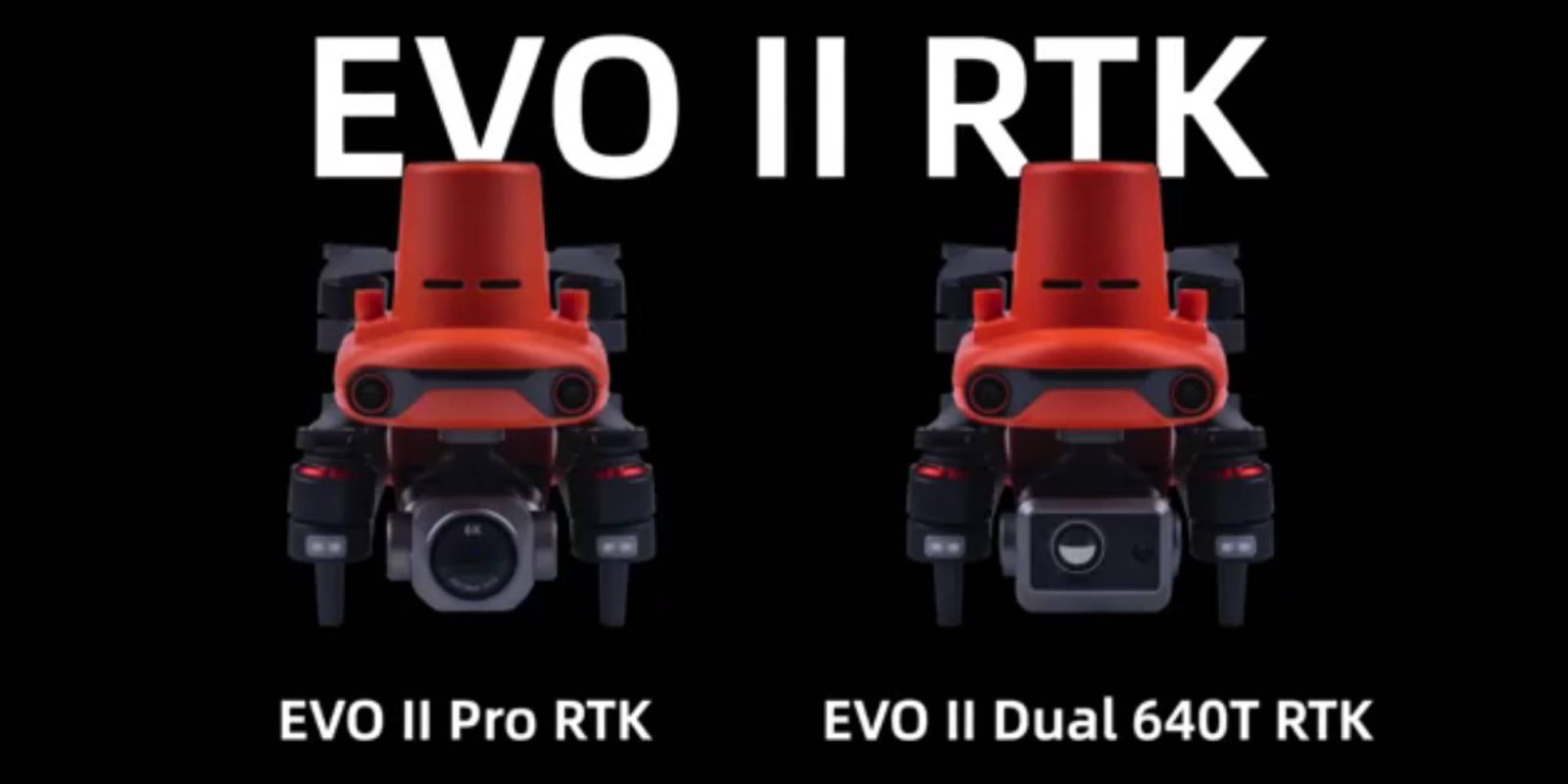 A video that was shared on the Chinese video hosting site Youkou appears to show off an upcoming RTK module for the Autel Evo 2 line of drones. The RTK module only looks to be coming to the EVO 2 Pro and the EVO 2 Dual drones.

UPDATE: Thanks to the keen eye of Twitter user iKiteFlyer we know now for sure that Autel Robotics is adding RTK support to its Evo 2 line of drones. In the latest release notes for the Autel Explorer app, RTK support has been added.

There is always a possibility that leaks aren’t real or have been visually altered to appear real. It’s something we have seen in the past with other drone-related leaks. The video appears to be real as there is a fair amount of “real-life” footage that shows the two Autel 2 drones with the RTK module attached. I’d say the video is real.

Would Autel release an RTK module?

As DJI is a leader in the RTK space, it makes sense for Autel Robotics to come in with its own RTK products to take some of the market share back, especially with its EVO 2 Dual drone being marketed as “Made in USA” with foreign and domestic parts and labor. The major benefit of RTK or Real-Time Kinematic improves the accuracy of a drone, which means repeat flights can be produced for inspection purposes and improves land surveying

Looking at the video

The majority of the video is in Chinese, requiring a bit of rough translating. The video starts by saying that in April 2020, Autel Robotics released the world’s first 8 k unmanned machine and then gave us a look at the current EVO 2 line up. The video then says get ready, the EVO 2 family is getting new members.

We get a few shots of both drones flying with the RTK module, which also comes on the bright orange coloring the EVO is known for with two thumbscrews to attach it to the drone. The RTK module does appear to screw into the top of the drones, which likely means Autel will have to come out with an updated model to support this.

You can watch the full video below:

Do you think the video is real? Or is it just a really good fake? Let us know your thought in the comments below.