DJI Ronin gimbals leak once again, this time the packaging 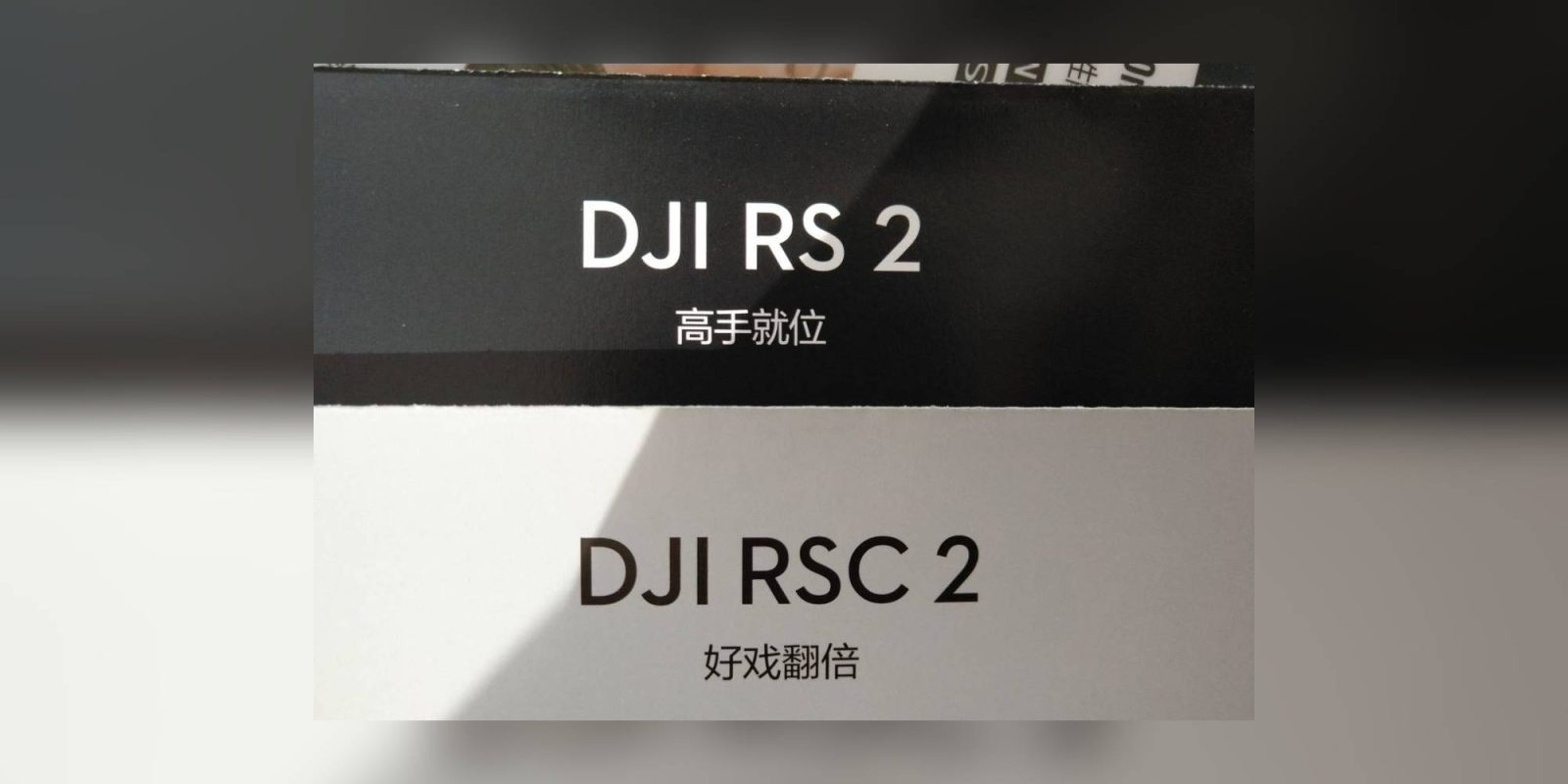 DJI’s upcoming Ronin gimbals have managed to leak quite a few times over the last few months with the latest being a photo of the retail packaging.

OsitaLV has shared images of what looks to be the packaging or marketing materials for the DJI RS 2 and the DJI RSC 2.

The new image doesn’t give us much other than once again confirming the new name of both the gimbals.

Translating the text below gives us a rough translation of “Master in Place” on the DJI RS 2 box and “Good show doubled” on the DJI RSC 2 box. Not much we can get out of that, but will likely be the slogan for each of the gimbals.

Yesterday, we got a possible release date for the DJI RS 2 and the DJI RSC 2. Twitter leaker OsitaLV shared that the new gimbals will be released on October 15th, only two days away. We can’t confirm this date at all but with the number of leaks and the gimbals already on the FCC database, it’s highly likely that we could see the gimbals release on the 15th.