DJI’s Osmo Pocket 2 hits the FCC, along with a wireless mic 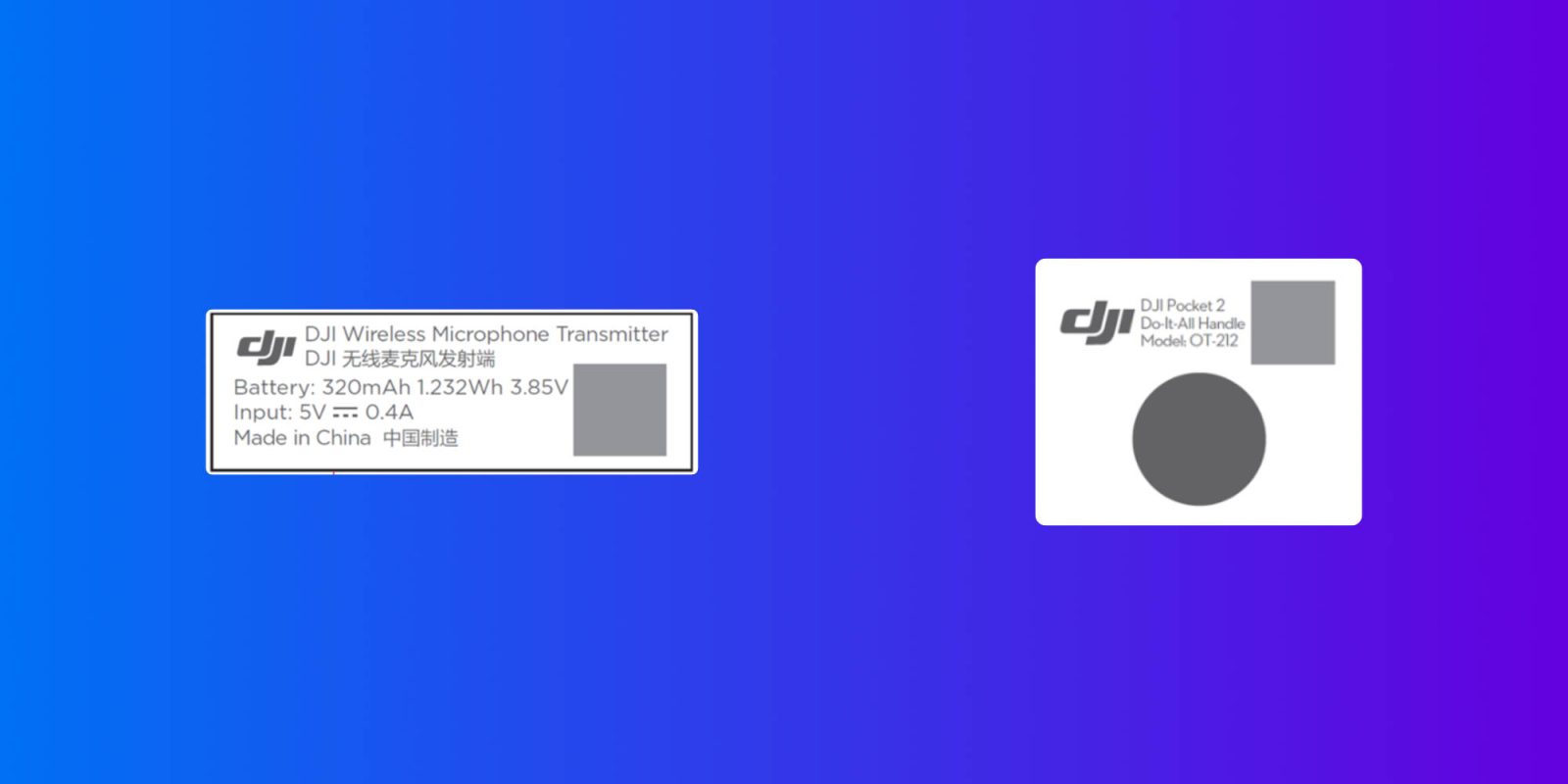 It looks like the beloved DJI Osmo Pocket is getting an upgrade with the soon to be released DJI Pocket 2. The new Pocket 2 has hit the FCC database along with a new wireless microphone module, presumably for the Pocket 2.

Along with the rest of DJI’s latest products, the upcoming Osmo Pocket 2 will get a new shortened name leaving it at just DJI Pocket 2 even though the FCC label appears to mention R-C-osm-OT212.

DJI is either no longer a fan of the Osmo branding or is just wanting to simplify the name of all its products to make it easier for consumers to remember the product names.

While the name of the product released on the FCC database isn’t the Osmo Pocket 2, we do know it’s on the way since it’s for the upcoming camera. We get to look at the Pocket 2’s Do-It-All Handle, which appears to be similar to the current base you get with the Osmo Pocket, although it could also be a larger handle for the Pocket 2.

The second is less likely, as it features a USB-C port but doesn’t seem to have a battery built into it. Maybe it’s a pass-through the handle? It also appears to have a tripod mount underneath it, which could mean the USB-C connection moves it to the side to charge while on a tripod.

The microphone module is likely smaller than the wireless module offered by Rode and will connect directly to the camera via Bluetooth or Wi-Fi, or a built-in microphone receiver module. As the name doesn’t have Osmo or Pocket in it, I assume it will likely work with other DJI products that are compatible.