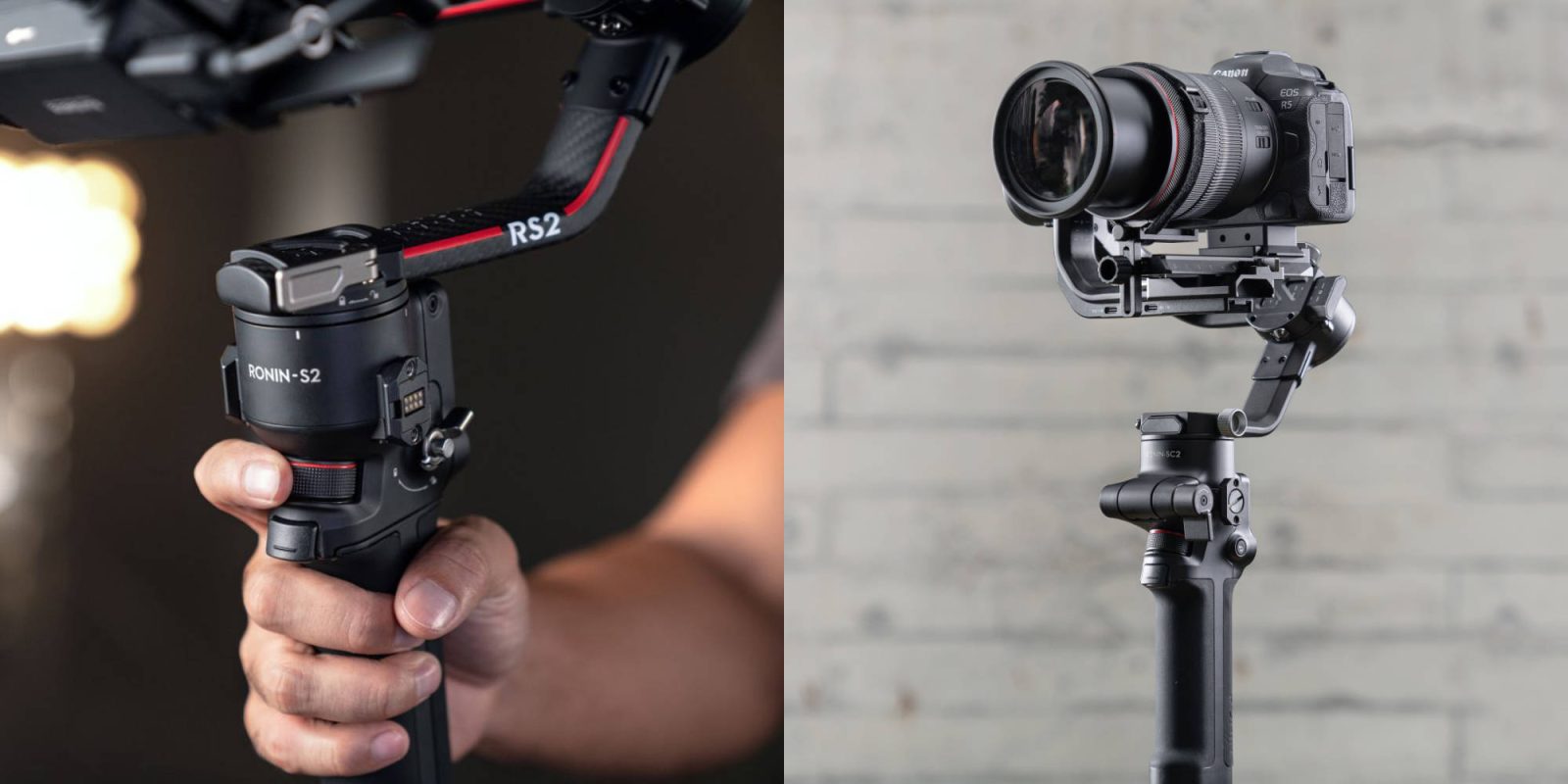 DJI’s latest Ronin gimbals were released last night, but things don’t seem to be going a smoothly as the tech giant would have hoped with stock shortages. The DJI Ronin SC Pro Combo is out of stock along with the majority of accessories.

At the time of writing this post, DJI currently only has four accessories in stock for both the DJI RS 2 and the DJI RSC 2. DJI appears to have prioritized the new gimbals on the manufacturing line, so you can still get your brand-new Ronin!

Currently, the DJI R Focus Wheel, DJI R Focus Gear Strip, DJI R Extended Grip, and DJI R Cheese Plate are the only products in stock and are compatible with previous Ronin gimbals, suggesting that DJI is having a hard time producing the new accessories.

The brand-new Ronin RavenEye image transmission system is also out of stock. You can still get it if you purchase the DJI RS 2 Pro Combo.

Why the stock issues?

Since it looks to just be the new accessories for the gimbals, it appears that DJI could be having issues with production, likely due to the global pandemic. Earlier this year, DJI wasn’t able to equip all Mavic Air 2s with ADS-B units due to a lack of stock of the hardware itself.

There is also the other option that DJI rushed the new gimbals to market, but I think that isn’t as likely to be the cause of the issue.

DJI RS 2 incorporates carbon fiber in vital structural components, reducing weight down to 1.3 kg (2.86 lbs) while remaining highly durable. Pushing the innovation of single-handed gimbal technology even further, DJI RS 2 now supports a tested dynamic payload of 4.5 kg (10 lbs) for creators to use heavier camera and lens combinations while still achieving up to 12 hours of battery life. A new quick-charge function directly to the battery handle has been added for urgent situations, providing an extra two hours of battery life with just a 15-minute charge.

DJI RSC 2 remains lightweight and portable, featuring stronger motors to support a tested payload of up to 3 kg (6.6 lbs). This increased dynamic payload supports popular mirrorless cameras along with heavier combinations like the Panasonic S1H and a 24-70mm lens. Using the same advanced technology as DJI RS 2, the newly optimized Titan Stabilization Algorithm generates a new level of stability — smoothing out fine details in conjunction with the motorized gimbal for some of the most advanced stabilization on the market.