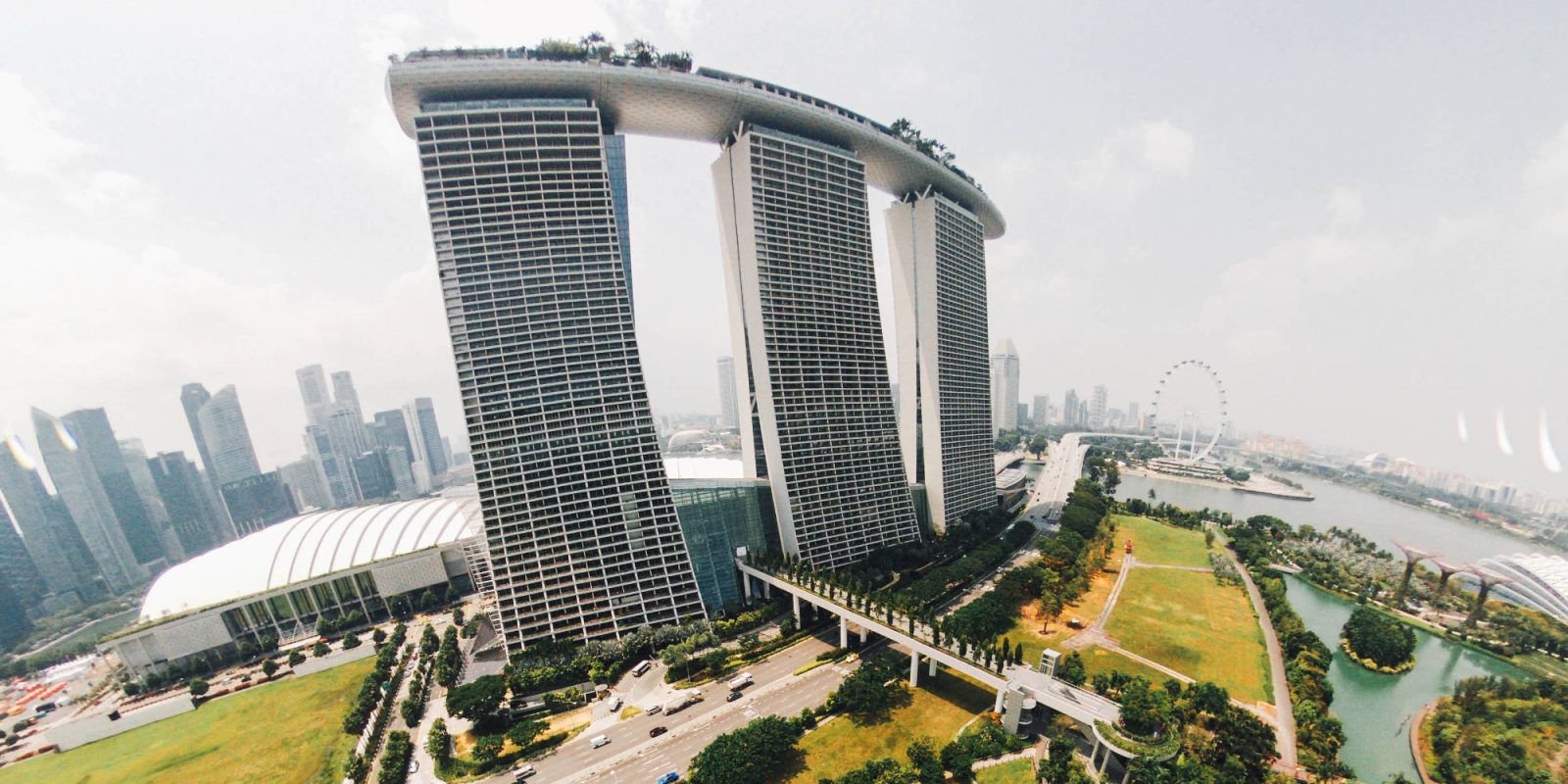 A Singapore man faced a court earlier today after carrying out multiple illegal drone flights back in October of last year. The man allegedly flew his drone within the no-fly zone around the Ministry of Defence’s Gombak Base and the Gali Batu Depot.

Back in October of 2019, Russell Wong Shin Pin was accused of flying his drone up to 225 meters above the Gombak Base, a permanent no-fly zone area, to take photos of the nearby Gali Batu Depot, another no-fly zone.

Singapore police said in an interview with the media that Wong was flying his drone in an “unsafe and irresponsible” way that caused risk to aircraft and people around the drone.

It is also alleged that he flew his drone without the correct license at a park in the Singapore town of Bukit Panjang on the same day. During this flight, he apparently flew 543 meters above sea level and within 5 km of the Tengah Airbase.

Wong is also alleged to have flown illegally a third time where he once again flew his drone above the Tengah Airbase, this time up to 57 meters according to the report. The man is expected to be in court once again on October 29th.

Flying a drone over protected land in Singapore can set you back S$20,000 and a year in jail. He could also get a S$20,000 fine and up to two years behind bars for taking photos of protected land. As Wong has been alleged of flying without the proper license, he could face another S$20,000 fine.

If you are wanting to fly your drone in Singapore, you are required to register it if it weighs more than 250 grams. From February next year, anyone that wants to fly must pass a test and receive a certificate before taking off.

Before flying always be sure to check the local flight maps to ensure that you are allowed to be flying in the area. It is also important to stay up to date with the rules and regulations around flying. If you are in Singapore it is recommended that you visit the OneMap.sg website before flying.