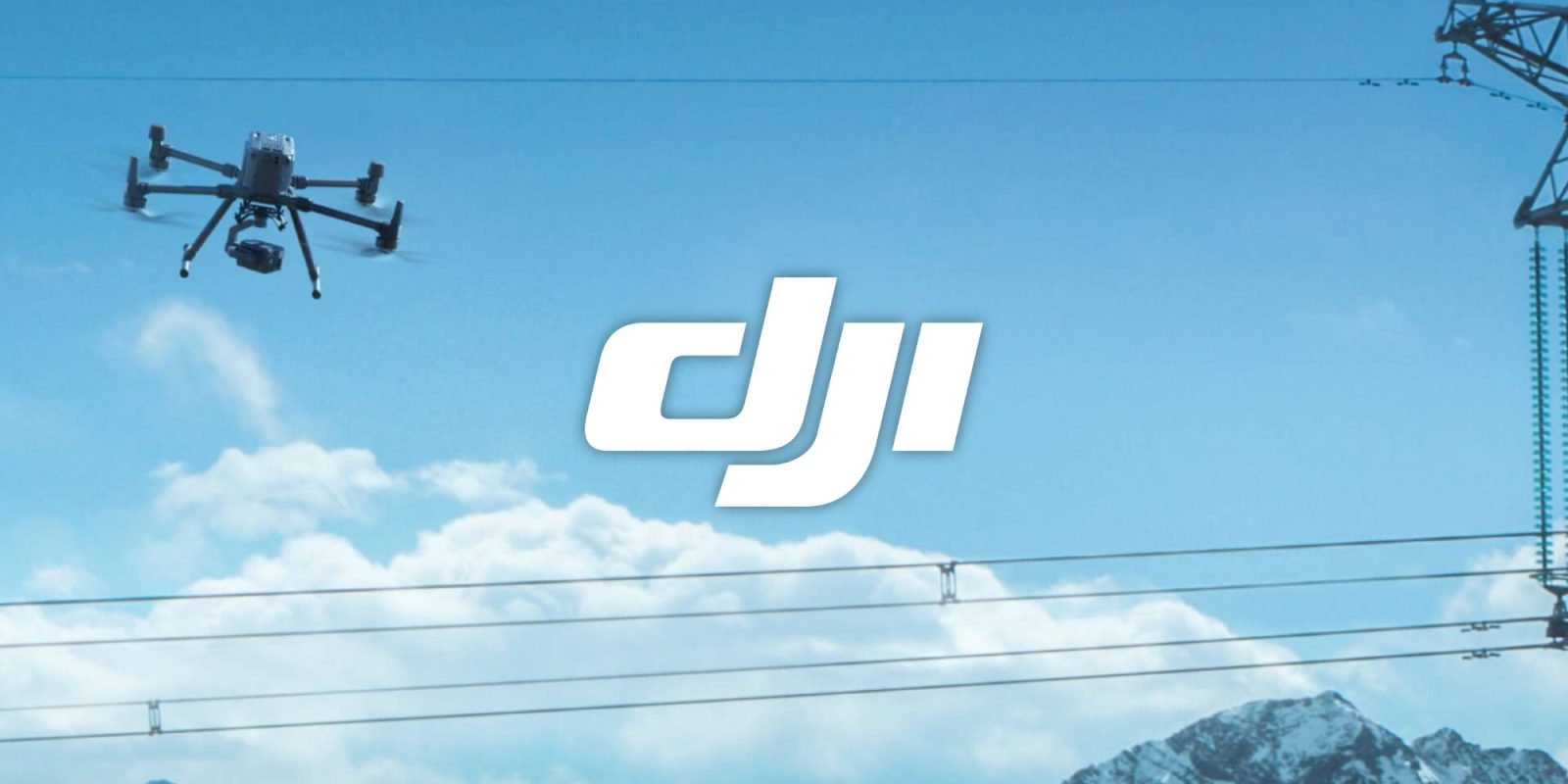 The report stated that DJI is no doubt the leader when it comes to commercial drone manufacturing even with the recent attacks on the company from countries and other manufacturers. It’s estimated that DJI owns between 70% and 80% of the worldwide commercial sector.

In second place is Yuneec, which started by creating consumer-focused drones and then transitioned into the commercial market when it saw the value of doing so. Although you don’t see the company in the news often, its H520 and Typhoon H are some of the best-selling drones in the world.

Finishing off the top three positions is French drone manufacturer Parrot Drones. Parrot started by making more consumer-level drones, with its mini-drones being some of the most popular. The company then transitioned into the commercial space with its Bebop drone and later the ANAFI lineup. Despite facing a few difficult years, the company has been able to come back with additional reinforcement after announcing the “Made in USA” ANAFI USA drone.

When it comes to commercial drone hardware, Chinese companies are in the lead by a substantial margin, with US companies taking over the dual-use drone market. AeroVironment is the top of the list, with Boeing’s Insitu, and Israeli Aeronautics following closely behind. DJI, Yuneec, and Parrot could all enter the dual-use list depending on the number of sales the companies see.

Although many companies have popped up all over the world, DJI remains undefeated when it comes to the market share and large range of products it produces every year. If you need a drone for photography, filmmaking, mapping, surveying, inspections, agricultural spraying, or search-and-rescue, DJI has you covered. It’s something that other newer companies will struggle with for years to come.