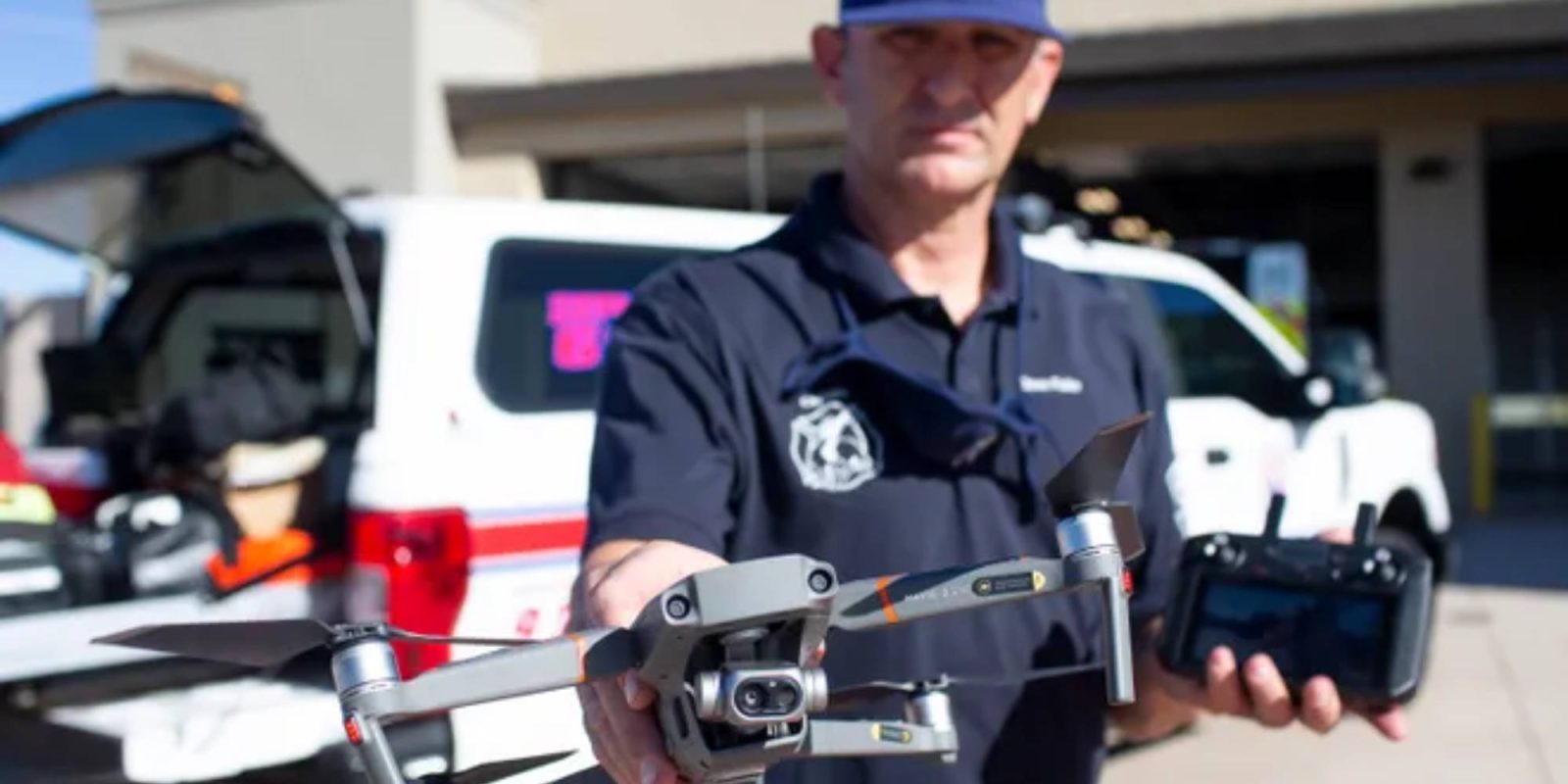 Scottsdale Fire Department in Arizona has begun to use drones in its day-to-day operations to improve the safety of firefighters. The drones allow firefighters to get an aerial view over fires and crash scenes to better understand them.

The fire department has had its newly purchased drones for around a month, in a testing capacity, where they attended six structure fires. Earlier this week, the drones were officially taken off probation and will now be used when required.

To get the drones in the air, 14 of its firefighters obtained drone licenses. With this many pilots, there is sure to be one on scene at all times if the drone is required.

The biggest thing is it’s about safety for the citizens and safety for our firefighters. We’re going to start using them on most of the calls that we have. If we can get there quickly enough to put a drone up for the safety of our crews to get a quick 360, we will.

Along with structure fires, the drones will be sent up at a crash scene to get a full view of the accident and to see if there is anything dangerous firefighters need to look out for. A good example is getting the drone to read the symbol on a dangerous goods truck that has crashed to figure out the next move.

The drones will also be deployed during wildfires to get an aerial view of the inferno and the direction it’s moving in, allowing firefighters to proactively back burn an area and evacuate people in the line of fire.

The technology is here, and we’re excited about it. We’re gonna use them as often as we can. If it provides one ounce of safety for the public or for us, we need to use them.

In more of a search-and-rescue role, the drones will be used to find a person that is lost or stranded using the thermal camera of the DJI Mavic 2 Enterprise Dual and then deliver water, food, and emergency medicine to them.