Drone incursions in firefighting airspace are on the decline 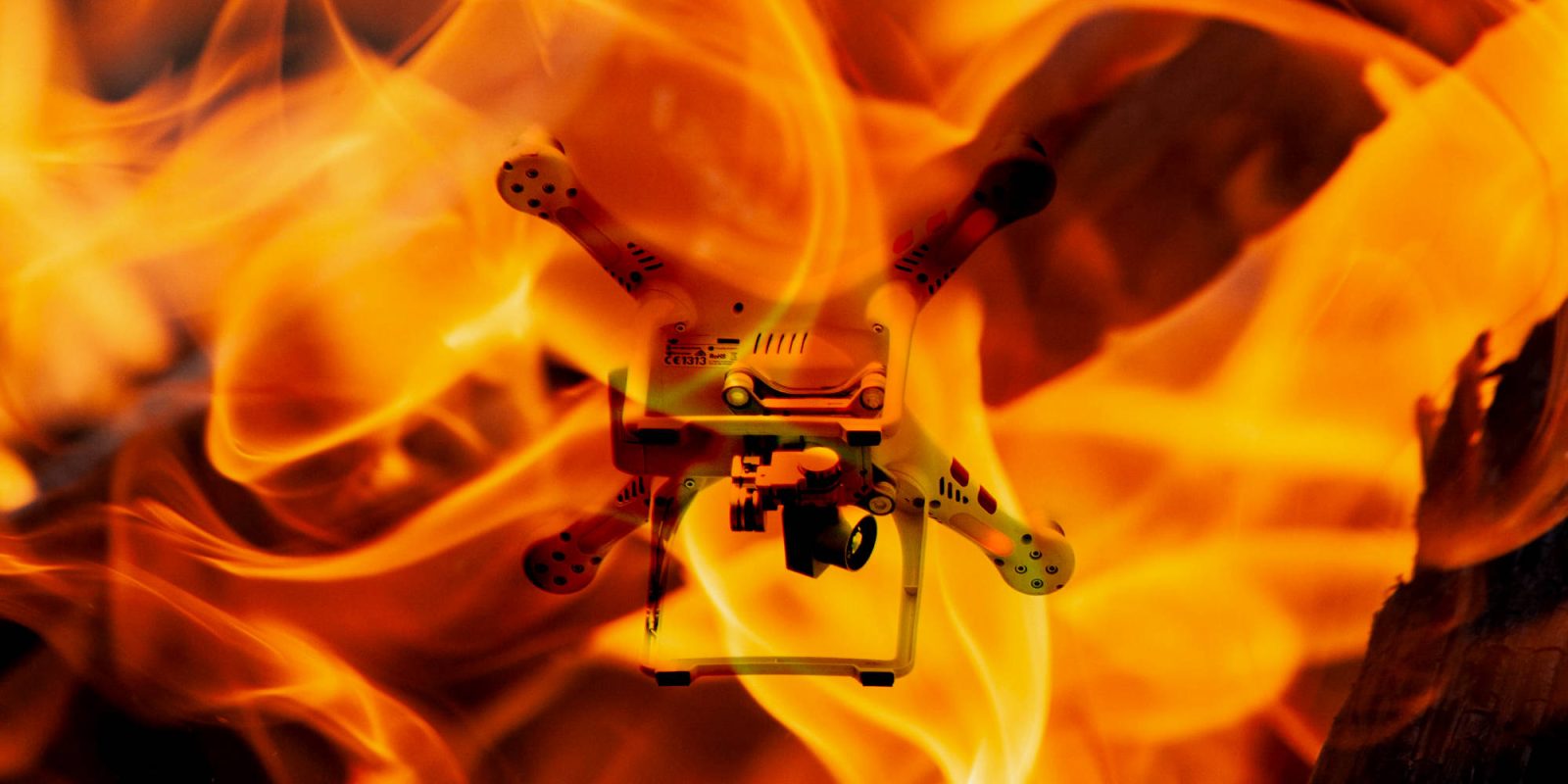 According to a graphic released by the National Interagency Fire Center, known drone incursions into firefighting airspace are on the decline. Despite more drones being in the air than ever before, people seem to be better educated.

Looking at the infographic, we can see a decline in known drone incursions, with 2016 being the most with 41 drones spotted. There’s no way to know why 2016 had so many incursions, but DJI’s original Mavic Pro and Phantom 4 were released during the year likely popularising consumer drones.

California has had 10 of the 21 drone incursions for 2020 with Utah coming in second with four incursions. Both Colorado and Arizona saw two drone incursions this year and Alaska, New Mexico, and North Carolina all saw one.

In 2020 so far, aerial firefighting efforts were put on hold at least 16 times as a result of drones in the airspace with the actual number likely higher.

Remember, it is against the law to interfere with firefighting efforts and can result in a large fine or jail time in accordance with the U.S. Code of Federal Regulations, 43 CFR 9212.1(f).

“Even a tiny drone can cause a serious or fatal accident if it collides with firefighting aircraft. In most situations, if drones are spotted near a wildfire, firefighting aircraft must land due to safety concerns. This prolongs firefighting operations; in many cases, wildfires become larger when aircraft are not able to drop fire retardant, water, monitor wildfires from above, or provide tactical information to firefighters. Homes and other values at risk could burn needlessly, firefighters or others could be injured, or worst of all, a fatal accident could occur.”