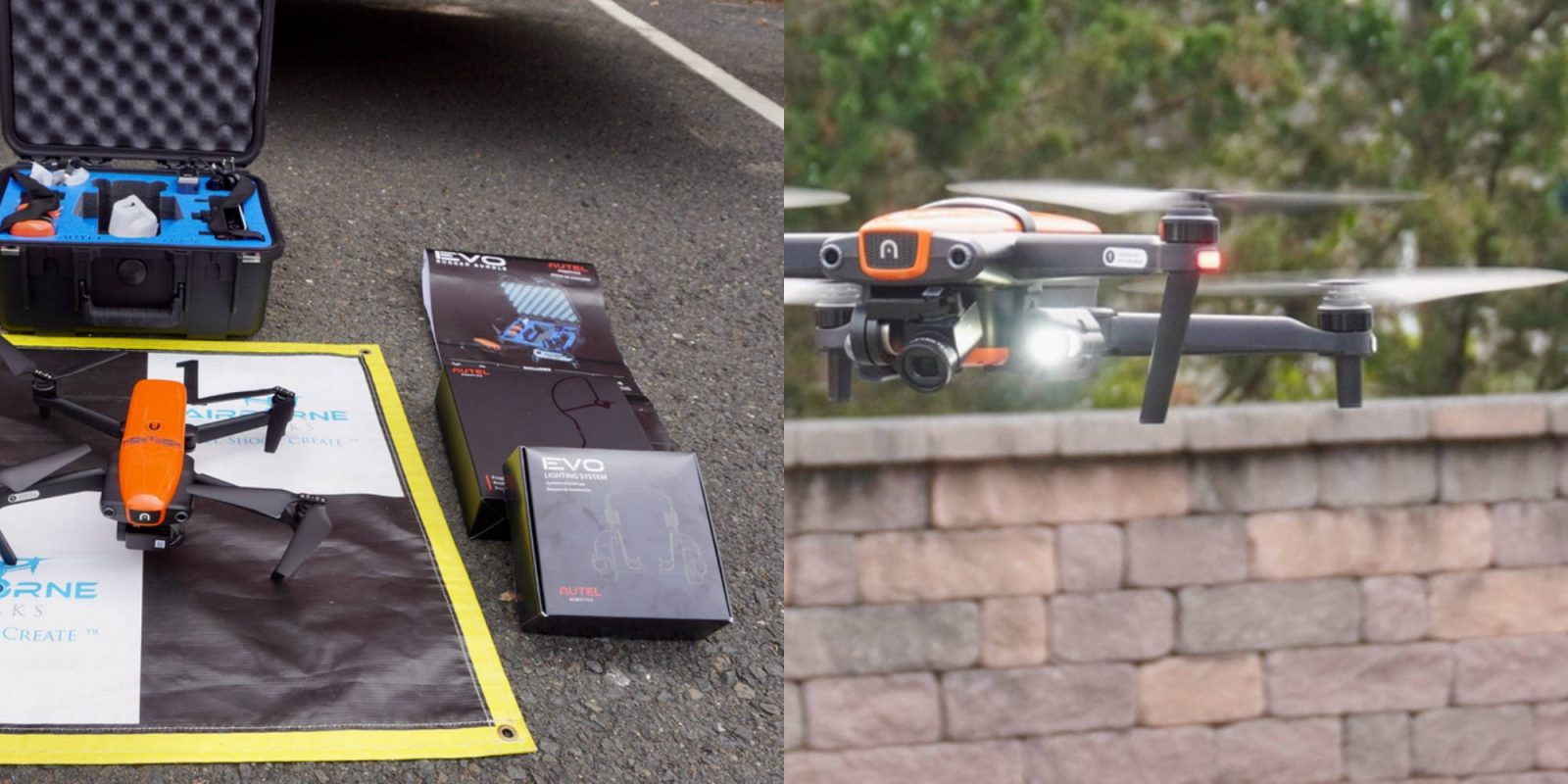 The Norwich Fire Department in Connecticut has begun using a drone to get a set of eyes in the sky when firefighting and responding to accidents. The volunteer fire department got its latest piece of high tech equipment today, thanks to the National Public Safety Drone Donation Program (NPS-DDP).

The drone has been funded by the NPS-DDP after the fire department applied for the device back in November of 2018. The drone will be delivered by the founder Marc Langley today, who also happens to be the owner of Airborne Works.

Chief Keith Milton told the Norwich Bulletin that the drone will mainly be used to see what direction the fire is going in as well as checking for any other hazards in the area, such as gas bottles.

“We’ve also got a marina in the city that we protect. That’s a spot where there’ve been boating accidents where the drone would have allowed the fire department to be able to see exactly what’s going on and better assist responders. And we’ve had a couple of mill fires where having a drone would see behind those big structures.”

Chief Milton came across the donation program through a notice put up by the Connecticut Fire Academy. The fire department currently has two certified pilots who are ready to fly, who will also help out other fire departments and police if a drone is needed.

“This is a drone we can get started with and later outfit with things like thermal imaging capabilities. It’ll be housed at our department, but it’s really for use for the whole city.”

Along with the NPS-DDP funding the drone, Autel Robotics, and FoxFury helped out by supplying the drone and the lighting system that attaches to the drone.

Langley shared that the National Public Safety Drone Donation Program has delivered a total of 21 drones since 2019, with a focus being on the volunteer fire departments who don’t have the money to purchase drones.

“About 72% of all fire departments in the country are all-volunteer, which means they’re holding bake sales and bingo nights to buy everything from trucks to (oxygen packs). The LAPD and the New York City fire departments have the budgets for this kind of equipment, so we’re focusing on volunteer departments without drone programs and without funding.”