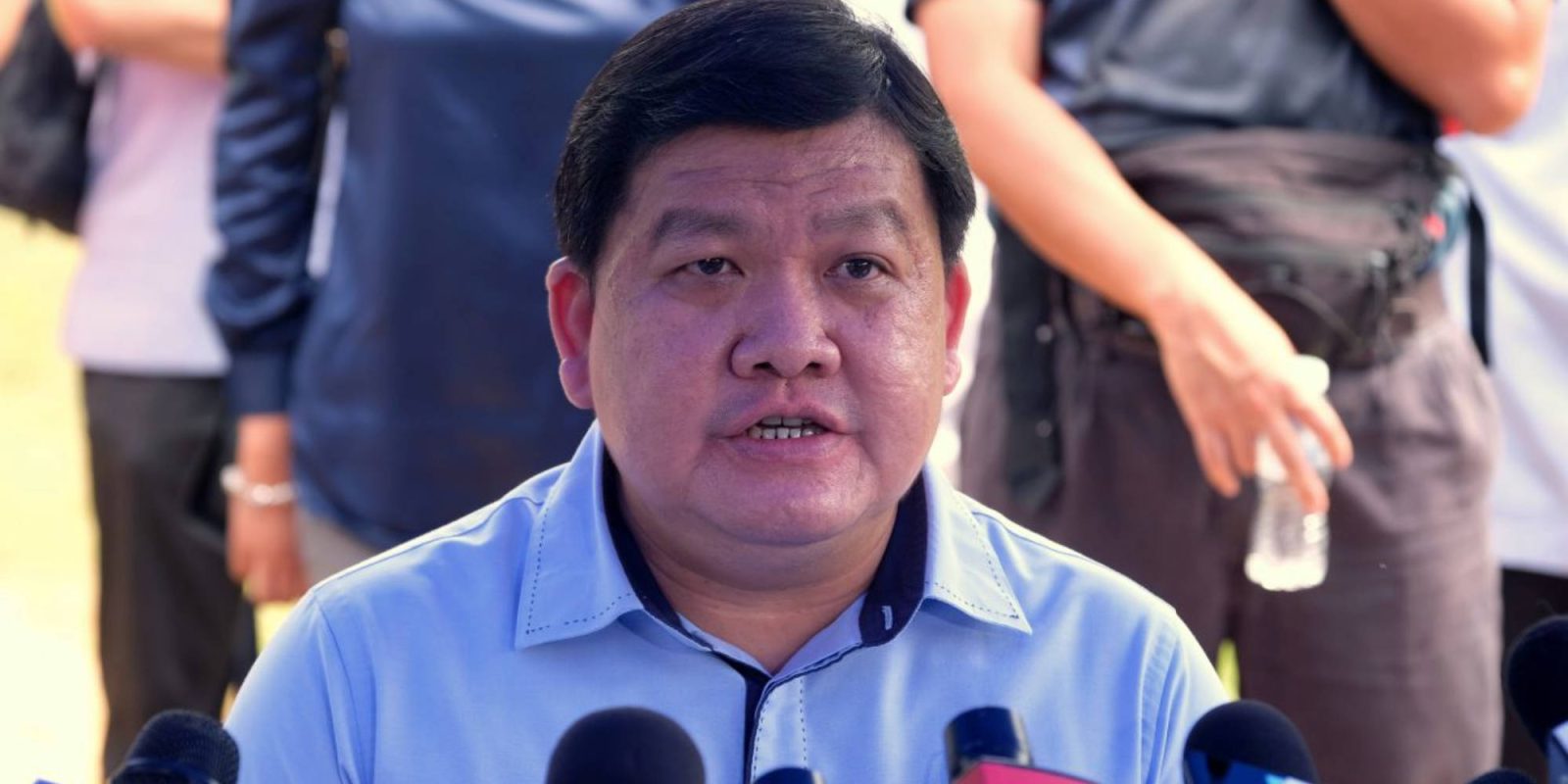 The Malaysian state government of Selangor will soon be turning to drones to put a stop to water polluters, a big problem in the state. The drones will start patrolling waterways from next month and catch polluters during the day and night.

Reported by The Star, the drones were purchased with the help of the Malaysian federal government and will be managed by the Lembaga Urus Air Selangor (LUAS) government agency.

For now, there will be four drones in the air, which are capable of flying during day and night, suggesting it is equipped with a thermal camera.

Earlier in the month, the Langat River was so polluted two water treatment plants were forced to shut down for a period of time. This resulted in water cuts for 1,292 areas including Kuala Lumpur, Petaling, Kuala Selangor, and Gombak.

The drones will be monitoring two locations at this stage, Lembangan Sg Selangor and Lembangan Sg Langat along the Langat River. Both of these locations are where polluting often takes place, according to a statement said by State executive councilor Hee Loy Sian.

The drone of choice

The drone selected for the job is the Matrice 300 RTK from DJI. The DJI Matrice 300 has a maximum range of 15 kilometers and can stay in the air for up to 55 minutes. The enterprise-grade drone can fly in rain or sunshine and can be equipped with the latest and greatest Zenmuse Hybrid cameras from DJI.

The drones will likely be equipped with the H20T camera module when they take off next month. The Zenmuse H20T has a 20 MP zoom camera, a 12 MP wide-angle camera, a 1200 meter laser rangefinder (LRF), and a thermal camera perfect for detecting polluters at night.