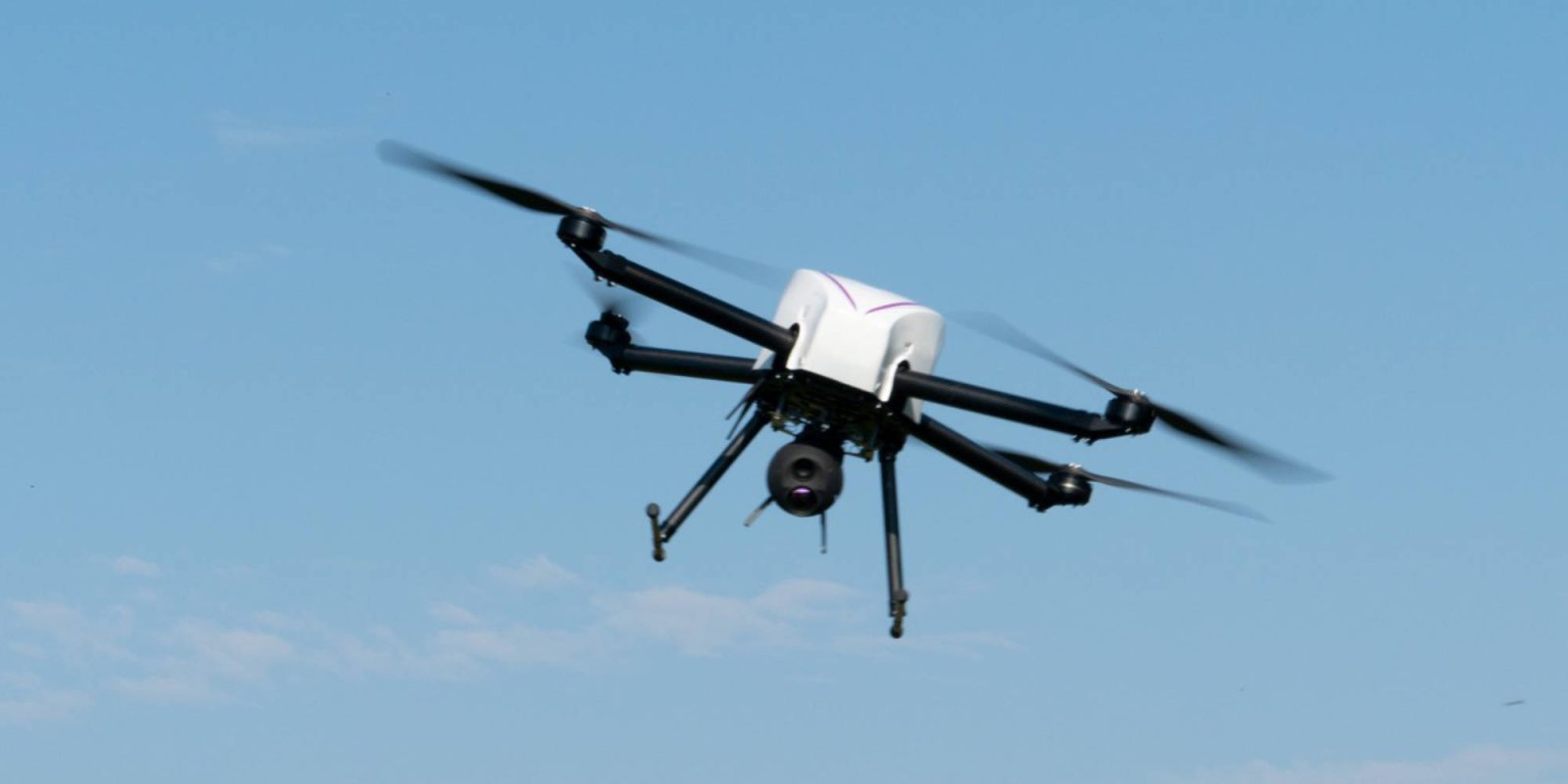 Quaternium has managed to achieve a 10-hour 14-minute flight with its hybrid drone after partnering with drone fuel injector company Löweheiser. The flight was made possible with an experimental version of the HYBRiX 2.1 drone.

The record-breaking drone flight started at 8:20 am and ended 10 hours and 14 minutes later at 6:34 pm. The drone was loaded with 16 liters of fuel and fully charged batteries.

The drone was able to beat its previous record of eight hours and 10 minutes set back in February of this year.

Multirotor-style drones are the most commonly used type in day-to-day commercial operations, thanks to their ease of use, speed, and ability to hover for extended periods of time.

An issue with this design is that their endurance is very limited when it comes to long missions, especially when comparing them to similar airplane-style drones.

The brain behind the experimental drone is the Löweheiser LH01ECU electronic fuel injection (EFI) system, which has been specifically designed to work with drones. The EFI system is one of the smallest and most efficient options on the market today, with a total weight of just 40 grams.

The EFI also adjusts for altitude to make sure the engine is getting the correct ratio of air to fuel and can be programmed to work with 2-stroke, 4-stroke, 1-cylinder, 2-cylinders, Wankel, propeller-powered engines, or hybrid systems.

The electronic fuel injection system allowed the engine to be properly monitored during the test to allow the team to adjust anything on the fly, keeping the drone in the air for longer.

We are convinced that cooperation with Löweheiser is a unique opportunity to develop new capabilities and meet our ambitious goals for 2021. This collaboration is going great and we are confident that it is going to be really beneficial for both sides.

You can watch the video of the flight below, along with an explanation of the flight and how Quaternium managed to break its own record.