Will the DJI Mini 2 work with the DJI Smart Controller? 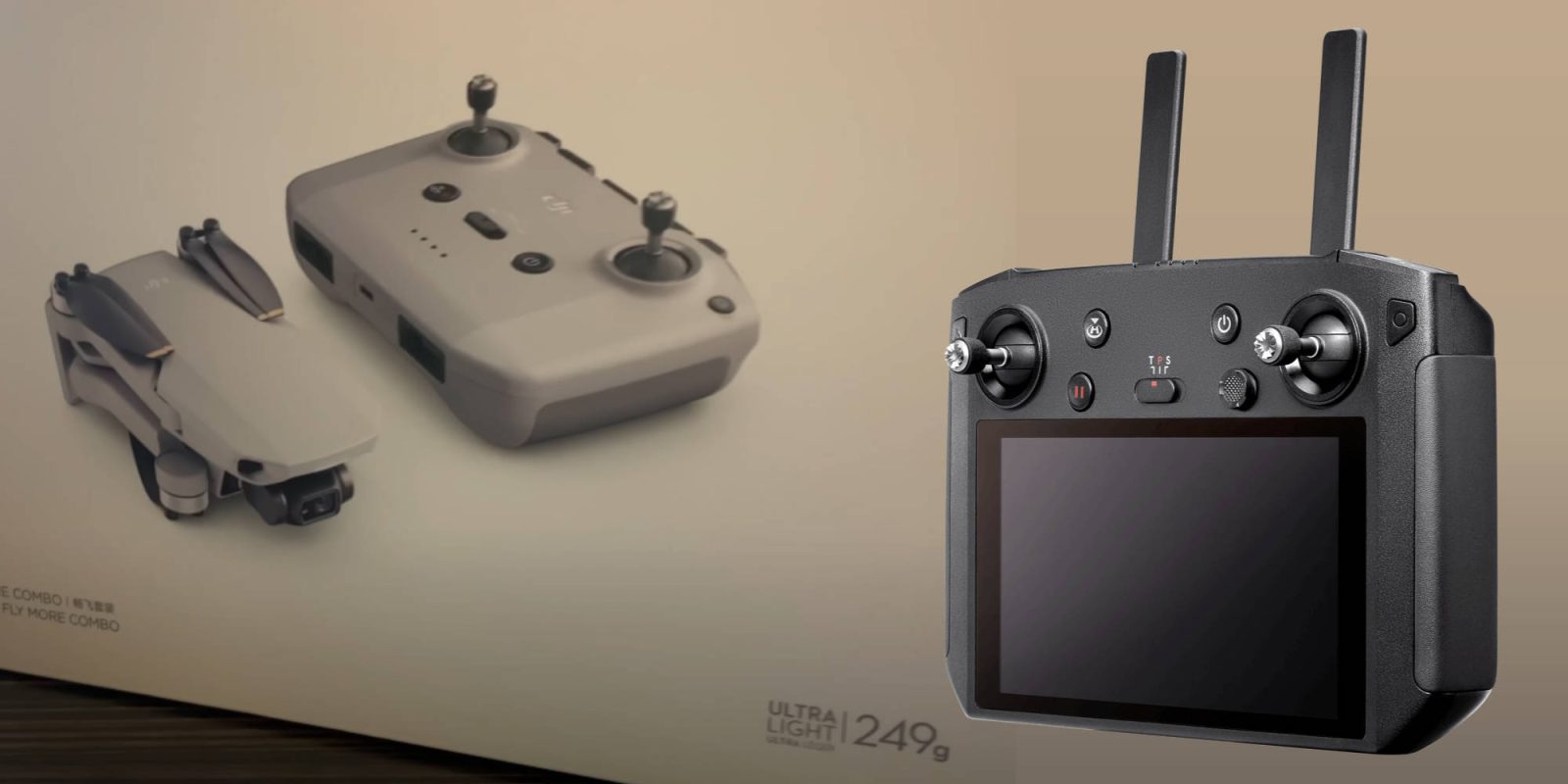 After the DJI Mini 2, previously thought to be named Mavic Mini 2, leaked in an unboxing video yesterday, it came with the same controller as the Mavic Air 2, suggesting the Mini 2 should work with the DJI Smart Controller. But will DJI allow you to fly with the Smart Controller?

Being able to fly all of your drones with one controller is a big plus, but will DJI add support for it?

Although the drone is compatible with the DJI Smart Controller, DJI might not want to support it right from launch. The DJI Mavic Air 2 was released on April 27 but was only supported by the Smart Controller in September. This means the Mini 2 will likely have a similar waiting period if DJI were to go ahead with it.

There is a chance that DJI won’t add support for DJI Mini 2 as it will want to differentiate the higher-end Mavic Air 2 and Mavic 3 once it’s released now that it has added 4k 30 fps support.

I think DJI will end up allowing the Smart Controller and the Mini 2 to be compatible, as it wouldn’t make sense for DJI to add OcuSync 2.0 to the drone if it didn’t want customers to be able to use it to the fullest.

Yesterday, a video of the DJI Mini 2 was released and gave us a good look at the specs. The Mini 2 still weighs under 249 grams, can stay in the air for up to 31 minutes, and has a maximum video transmission distance of 10 km or around 6 miles. The camera has received a spec upgrade to 4k 30 fps while keeping stills to 12 MP. Keeping the drone in the air for longer and making sure the camera gets enough power is the new 2250mAh battery.