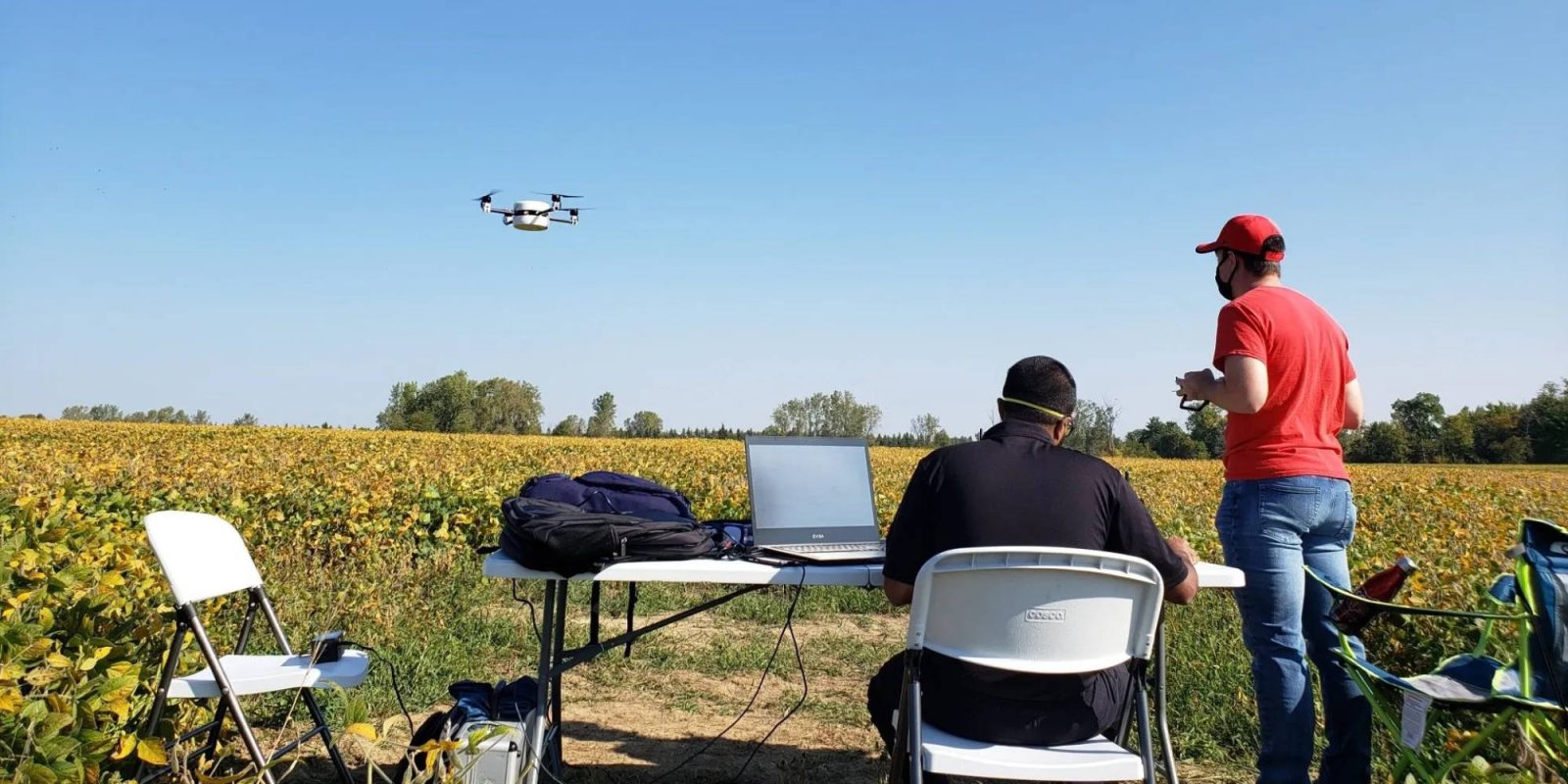 Ohio-based CAL Analytics recently tested its regional detect and avoid system for drones flying in unmanned traffic management (UTM) environments. The two-day tests demonstrated the system’s ability to prevent collisions between drones and other aircraft in the sky.

The detect and avoid system is powered by the FAA’s ACAS sXu software that allows drones to “see” other aircraft in the sky and actively avoid them using external guidance technology and sensors.

A great benefit of the CAL Analytics service is the lack of onboard systems and sensors needed. This way, all drones will detect and avoid other aircraft in the air without the need to be equipped with additional hardware.

“The successful flight tests are a key step to bringing routine commercial drone operations to a reality. By providing the UTM system-wide DAA as a service (without the need for onboard sensors), our cloud-based solution makes it easy for UAS service suppliers (USS) to provide automated DAA service with almost no overhead in any area with surveillance coverage.”

The system also integrates with UAS service suppliers (USS) to receive real-time data from the drone and send it to the detect and avoid system. This allows the system to automatically command the drone where it should go to avoid a collision. CAL Analytics has been working with AiRXOS to help with the development of the automation system.

“Surveillance, strategic deconfliction, and tactical deconfliction, i.e., DAA, are critical services to support a broad spectrum of advanced UAS operations, including Beyond Visual Line of Sight (BVLOS). In integrating CAL Analytics DAA-as-a-service with AiRXOS’ UAS Air Mobility Platform, the flight demonstrations show a clear path to safely operating BVLOS without ground observers that are achievable now. AiRXOS is pleased to have helped perform this critical testing with CAL Analytics.”

The FAA’s ACAS sXu software aims to protect all aircraft in the air, no matter what platform it uses or the type of aircraft. The software solution has also been chosen as it’s much more effective than having to equip all aircraft with hardware and allow the system to scale quickly.