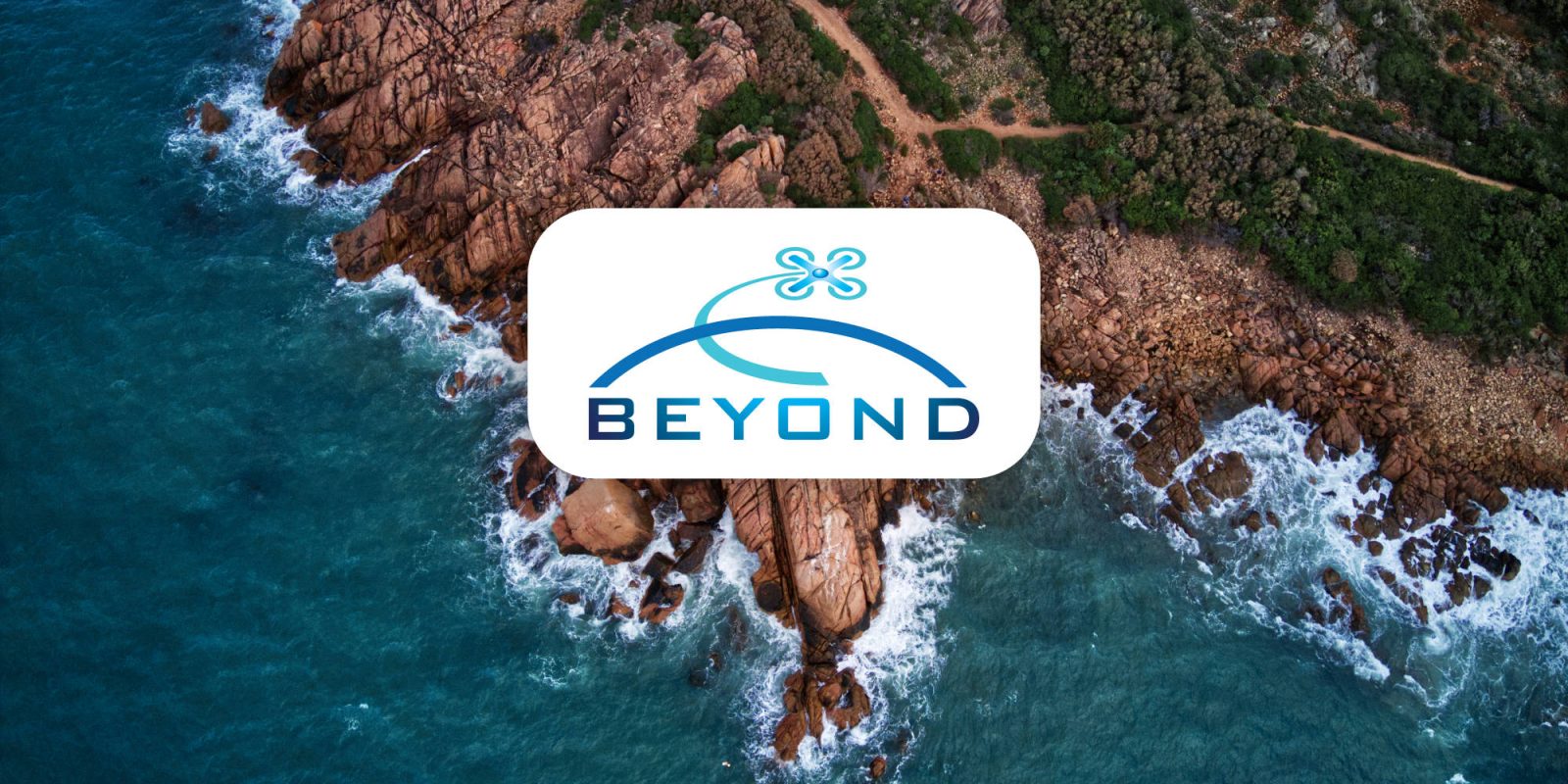 U.S. Secretary of Transportation Elaine L. Chao has announced a new drone integration initiative called BEYOND to tackle the rest of the issues facing drones. The news comes after the Integration Pilot Program (IPP) successfully ended on October 25th.

In 2017, the Department of Transportation (DoT) started a three-year program allowing state, local, and tribal governments to advance drone use within the U.S. Three years on the program ended with nine out of the 10 governments still apart of it.

The three years of information gathered under the drone Integration Pilot Program will be applied to a new initiative called BEYOND, which will further advance the safe integration of drones into our national air space.

A day after the program finished on October 25th, the DoT announced BEYOND, an extension of the original partnerships to continue ironing out the teething issues commercial drone usage still faces. It is expected that only eight of the nine original participants will continue in the program. This includes:

The IPP propelled the American drone industry forward, allowing for unprecedented expansions in testing and operations through innovative private-public partnerships across the country. Now, the BEYOND program will build upon this success, tackling the next big challenges facing drone integration. The Trump Administration remains committed to the safe and innovative development of drone technologies for the benefit of the American people.

The FAA wants to tackle the remaining challenges, with the main one being beyond visual line of sight (BVLOS) operations that can be repeated, scaled, and be economically viable, focusing on infrastructure inspection, public operations, and small package delivery.

The program will also look at leveraging industry operations to improve analysis and quantify drone operations’ societal and economic benefits. Another big issue is the community’s perception of drones and will include data collection to see what can be done.

“At the onset of the public health emergency, many of the IPP participants were able to pivot from their original missions to support the COVID-19 response and recovery, demonstrating the increasing value of drone operations in this new environment.”

Rather than operating under waivers, BEYOND focuses on currently established rules and laws to collect accurate data to develop more accurate standards. The BEYOND program will collect and address community feedback, understand the societal and community benefits of drones, and streamline the approval process for drone integration.