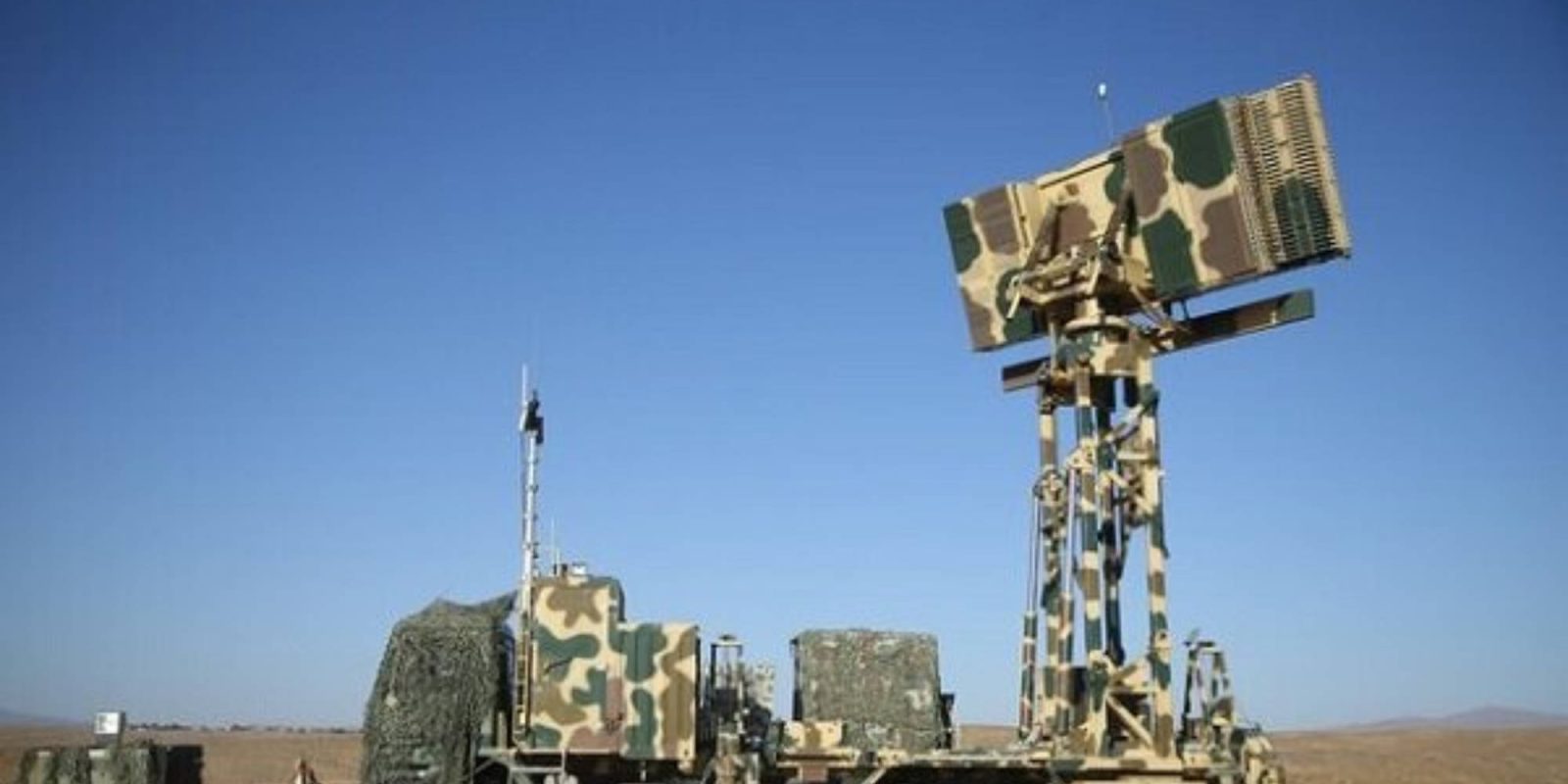 Late last month, the Iranian Air Force took to the skies, with the addition of drones, for its annual training drill “Defenders of Velayat Skies.” The annual drill lasted four days and was announced as being a success by General Ghader Rahimzadeh.

The drill brought eight airbases together and comprised Russian and American fighter jets alongside Iran’s own drones. The forces shot missiles and completed mid-air refueling exercises as a part of it.

This drill is the second one the country has done since its 10-year long UN arms ban stopped it from buying foreign military equipment. Iran has also shared interest in purchasing new fighter jets as it currently uses US F-14 Tomcats, F-5s, and F-4s, which all date back to the mid to late 90s.

General Ghader Rahimzadeh had the following to say:

“Since long-range threats have been turned into one of the main threats to the airspace, dealing with these threats has been put atop agenda. In this military exercise, indigenized Bavar-373 defense missile system hit its long-range targets in a real exercise.”

He also shared that other than the foreign aircraft, the rest of the systems used in the drill are made by local suppliers and contractors and that it is an important characteristic of the annual drill.

While the exact drone model being flown at the drill is unknown, we know Iran has four locally-made drones. The oldest is the Shahed-129, unveiled back in 2012 with a flight time of up to 24 hours. It has been deployed in Syria and along the Iran-Pakistan border.

The latest drone added to the fleet is the Mohajer-6 once again with a flight time of up to 24 hours. This drone is only used for domestic counterterrorism efforts at this point.