Denmark looks to the sky with its UTM platform for drones 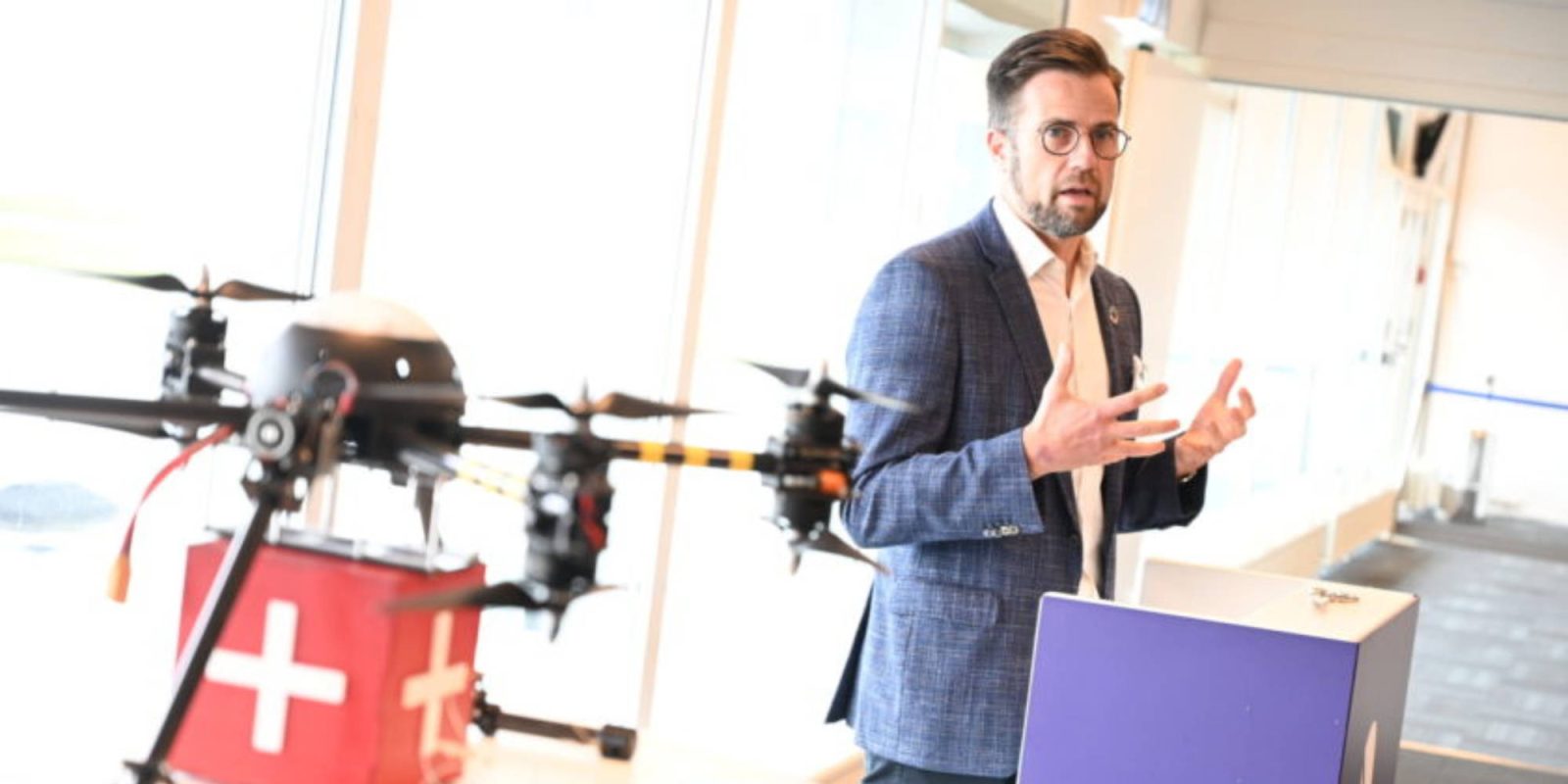 Denmark has begun testing its unmanned traffic management (UTM) platform to improve the integration period needed to get commercial drones into the air. The testing will ensure future drones can safely and reliably integrate into manned airspace and communicate with air traffic controllers.

The testing has begun as it is expected that Denmark will see more than 12,000 drones in the skies within the next five years.

“There is no doubt that drones are of great interest in Denmark, where alone 5,000 commercial drones are registered.”

Engelbrecht added that the drones would likely be used to transport goods to customers and businesses and to inspect key assets. It is also expected that drones will soon be used as a transportation method for people as well.

Engelbrecht went on to say:

This number is expected to rise over the years, which is why we have a great interest in developing a system that can coordinate the routes of the drones and ensure their simultaneous flights alongside our aircraft – with no negative implications for the conventional air traffic or possible inconvenience for people in general.

The unmanned traffic management system is being tested at a single airport but is expected to be deployed throughout 2021. A big benefit of the system is that it allows drones to fly beyond visual line of sight (BVLOS), which they currently aren’t allowed to do under Denmark’s regulations.

An unmanned traffic management system or UTM is a system that keeps track of all the drones in the air and ensures they stay out of crewed aircrafts’ flight paths. This is done by monitoring the drones and crewed flights to know where all aircraft are. The UTM platform also allows for much more complex drone flights thanks to the improved safety.

The European Union Aviation Safety Agency (EASA) has estimated that there will be a huge 200,000 drones in the air at any one time across Europe by 2025, making UTM infrastructure a necessary step for every country.