Mini 2 versus Mini: How does the new DJI drone compare? 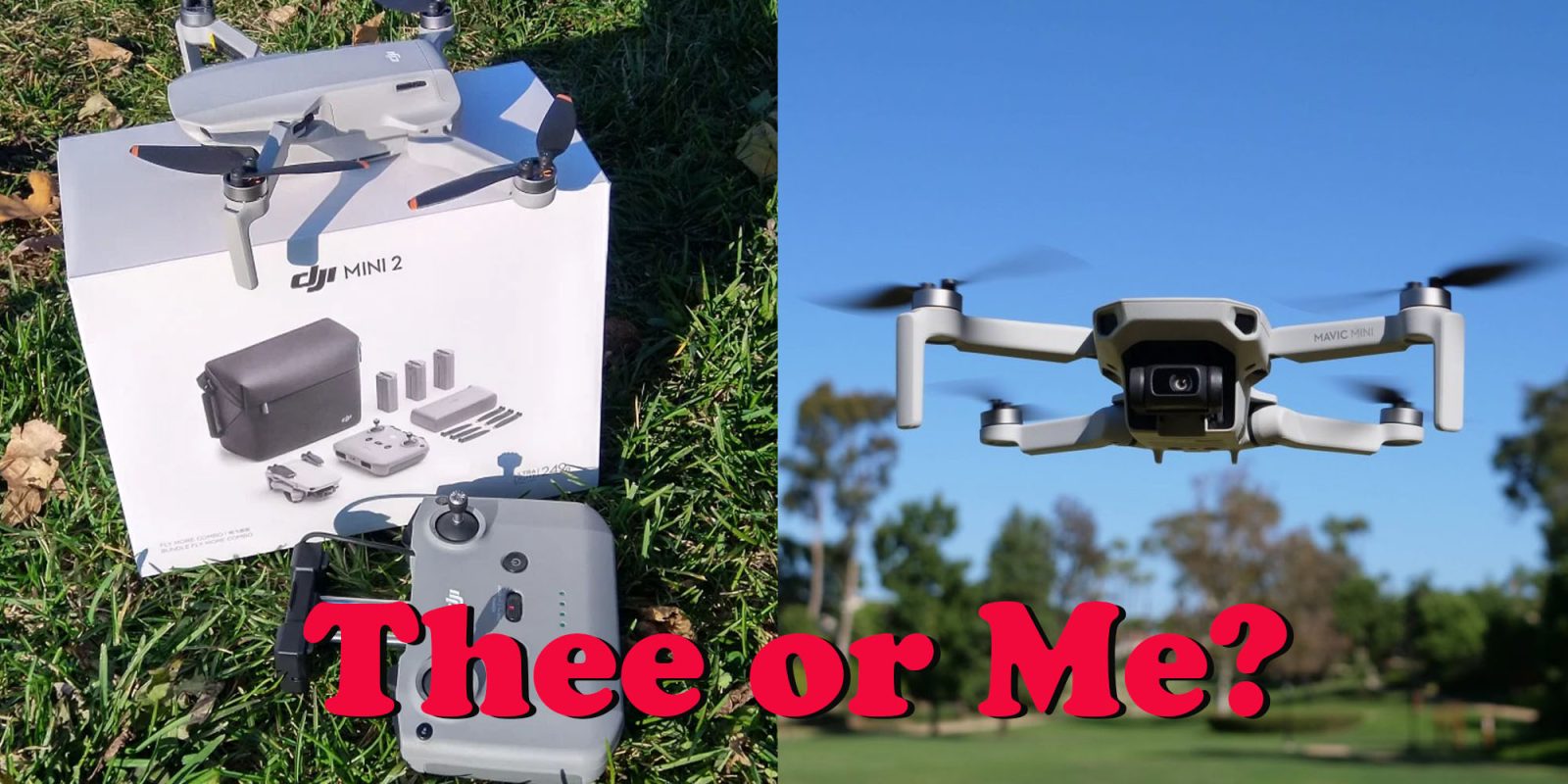 DJI has finally dropped – if that’s the right word – its latest drone, the Mini 2, an improvement over the popular Mavic Mini. Its Fly More Combo sells for $599 compared to $499 for the older drone combo. What do you get for the extra cash? We have a few of the latest specs from DJI. Let’s take a look:

DJI says the latest version takes the same basic 249-gram drone and upgrades it from being just “great” to ”high performance.” You won’t notice too much of a difference in the appearance of the two drones, although the Mini 2 has some orange-ish stripes on its propellers.

It also has a little propeller strap to keep them from flopping around in the case. There are some new batteries, and a slightly larger controller rounds out the package.

We had a short opportunity to test drive the new machine but haven’t yet pitted the two Minis against one another in the field. We’re still making comparisons, but here’s how DJI splits their differences:

DJI promised the Mini 2’s new motors would be more powerful. That does seem to be the case given the differences in speed and the resistance to wind.

The camera remains a big difference, though. It not only takes 4k video, but it zooms! At least some of this appears to be digital zooming, but here are DJI’s specs:

DJI has added some software that allows the Mini 2 to shoot panoramas and timed shots. Also, it includes Auto Exposure Bracketing that takes three shots of varying exposure and merges them into one. It’s been a feature on other DJI drones, but it’s new to the Mini line.

Also, long-distance fliers are excited by the Ocusync 2.0 transmission system. It gives them the potential to fly up to 10 kilometers away. It’s also considered a more reliable technology connecting the controller and drone with more resistance to interference.

That’s all we have for now. If there are other major updates in the new drone versus the older drone stakes, we’ll have the latest on this page.