Drones to launch from autonomous vehicles in new partnership 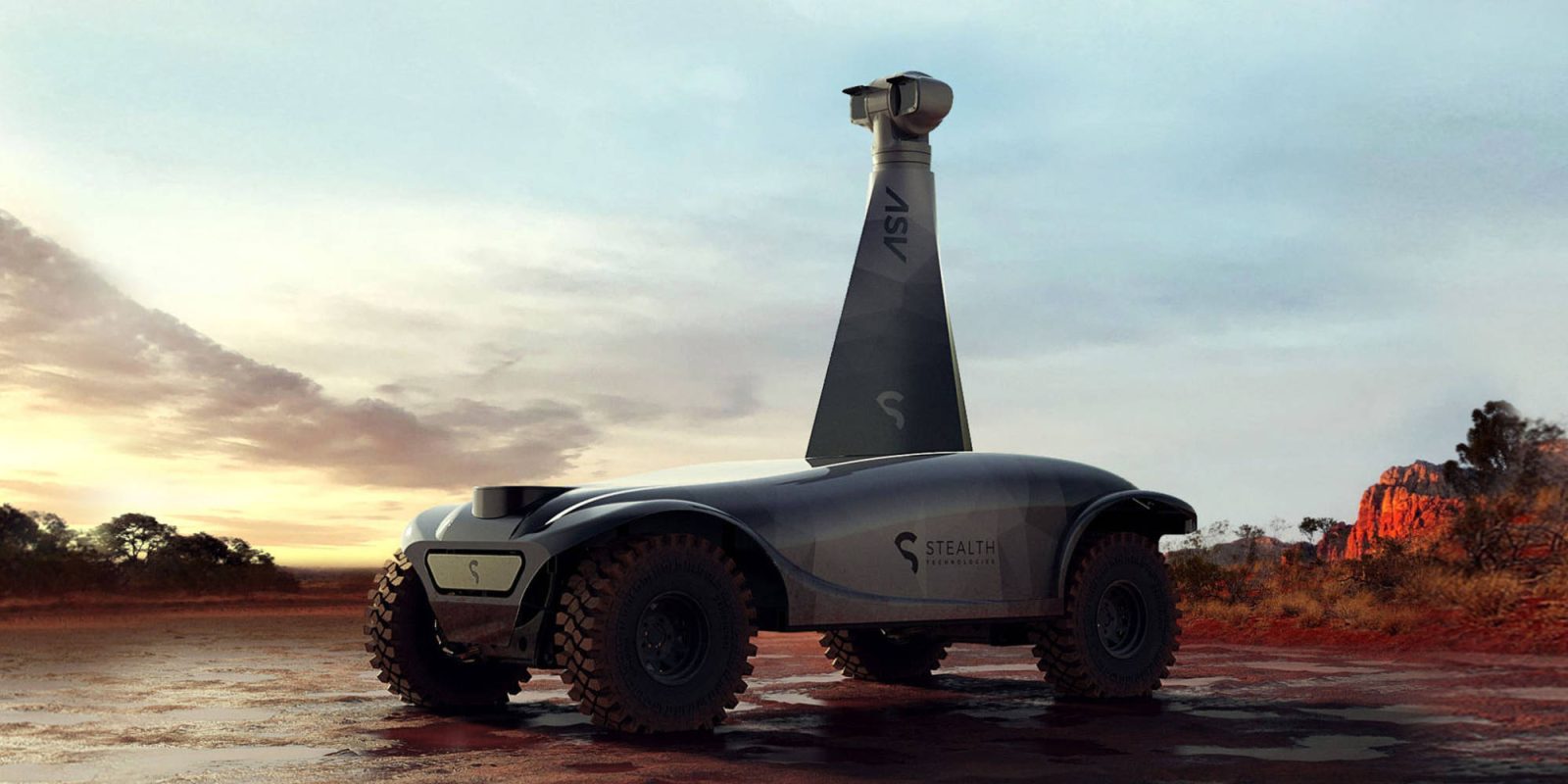 A new partnership between Stealth Technologies and Planck AeroSystems will see autonomous drones equipped to autonomous vehicles for military and security uses. The two will be used together to detect, track, and report on threats without the need for a human to be in the line of fire.

The drone will be added to the Autonomous Security Vehicle (ASV) from Australian company Stealth Technologies built in collaboration with Honeywell.

The ASV is equipped with a high-power zoom camera, a two-way telecom, alert lights, and an object tracking system for use in the defense, energy communications, utilities, transport, and government sectors.

The Autonomous Security Vehicle can drive up to eight hours on a charge and run during the day and night. The ground-based drone is equipped with obstacle avoidance systems, point-to-point navigation, and emergency brakes.

The drone’s introduction to the ASV will allow its range to be increased and surveillance potential to be doubled. The drone’s high speed will also mean security threats can be reached at a much faster rate, with the ASV being the reinforcement arriving a short time after.

The ACE autonomous control engine from Planck AeroSystems will allow the drones to automatically take off and land from a moving vehicle seen in this video. The ACE system will also allow the drone to fly autonomously and detect and identify objects without any human help.

The ASV was originally built for the Western Australian Department of Justice to secure the perimeter of the astern Goldfields Regional Prison in Kalgoorlie.

Below are the key terms of the partnership and will help lay out what will happen over the next six months: