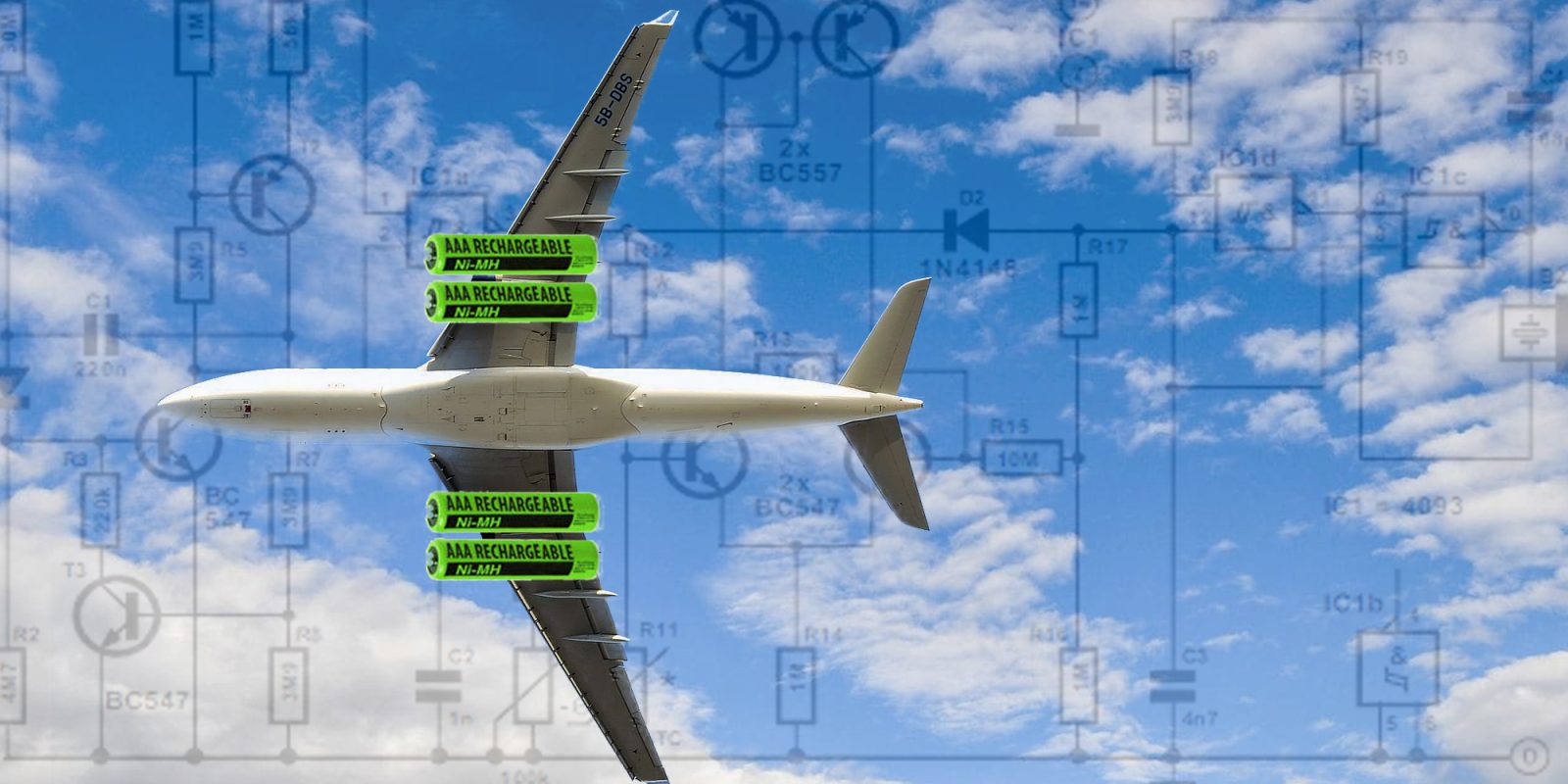 Drone pilots don’t need to be told about the wonders of electric flight.  But Scientific American believes electric aviation for passengers may be here sooner than we think as the industry struggles to decarbonize.

It’s one of the top ten emerging technologies the magazine highlights in its most recent issue.

In an article co-written by Katherine Hamilton and Tammy Ma, the authors point out that air travel accounted for 2.5 percent of global carbon emissions in 2019. And that number could triple by 2050. Electric airplanes could be one solution.

Not only do electric engines reduce carbon emissions, but the authors estimate reduced fuel costs of up to 90 percent, reduced maintenance by up to 50 percent, and noise could drop by nearly 70 percent. As well, they say electric propellers increase lift during takeoff, allowing for smaller wings and higher efficiency.

Drone fliers already know about the elephant in the cargo hold. Batteries will always limit the range of electric aircraft. They are far heavier and take up more space than aviation fuel. There’s lots of battery hype out there and Tesla’s Elon Musk suggests breakthroughs will make electric commercial flight possible in three to four years. The Scientific American authors think by 2025, batteries may be good enough to power aircraft for 800-kilometer journeys. And about half of all global flights are less than that.

The authors estimate about 170 electric airplane projects are underway. Most of the new aircraft are for private and corporate travel. Airbus hoped to fly a 100-passenger version in ten years’ time. Unfortunately, the company canceled its E-Fan X program this spring, a year before the experimental electric hybrid was due for take-off. Blame covid.